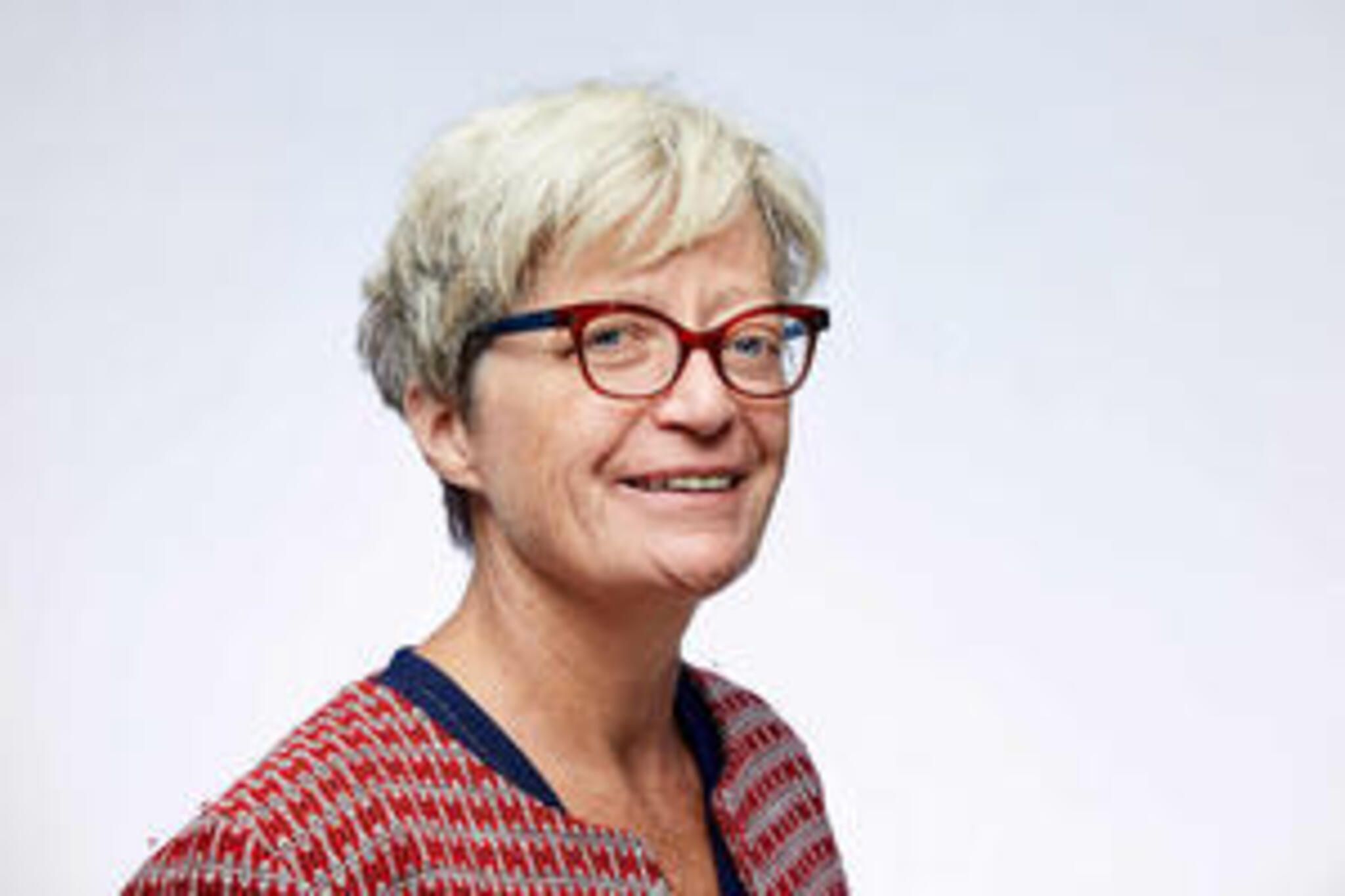 The “bad word”, “m …”, the “angry word” … All parents have used stratagems, paraphrases and also sanctions (a penny for each swear word!) Towards their children. that certain words do not come out in everyday conversation. It’s called education. Sometimes you have to know how to get back to basics.

If the parents do it, it is not so that we end up with a President of the Republic who uses them without complex. The “bad word” remains forbidden, because it goes well beyond education in politeness. It is about learning life in society, its limits, the importance of dialogue and respect for others. This cannot be done with insults …

→ ANALYSIS. Vaccination: the calculated and assumed cleavage of Emmanuel Macron

Naive talk? We know that Emmanuel Macron, with his “the unvaccinated, I really want to piss them off (…) to the end”, made a political gesture. That he cultivates a strategy of “disruption” (funny disruption!) And that good feelings have no place in an electoral battle. Let us note first of all that he is still president, and not yet a candidate. That then, he occupies a load which obliges. Finally, that he knows, better than any other, the power of words.

→ TO READ. Really debate! 100 ideas to talk to each other without losing heart

We can therefore be accused of sticking to good feelings. Except that these are not good feelings, but in this case a tradition, biblical, which can be – among others – invoked here. “In the beginning was the Word,” writes the evangelist John. Christians, Catholics and Protestants, have even instituted a “ministry of the word”.

Because it is precious, they know that it should be given special care. As the Epistle of James says in chapter 3, “the tongue is a small member, and it can boast of great things.” In a pictorial manner, the text compares it “to the rudder which, small as it is, steers large ships at the will of the pilot” and warns against a language which, if left uncontrolled, becomes “a disorderly disorder; it is full of deadly poison ”.

→ EDITORIAL. For an ecology of debate

The fanaticization of speech as its derision are therefore also pathologies of our society against which we must fight. In the case of a presidential office, the responsibility is even greater. First, it is that of the politician, who must prevent the democratic arena from turning into a permanent punching bag. Pleading for a peaceful debate is not a cutesy, salt-free debate, but simply a debate where words have meaning. The loss of meaning in words is an open door to physical violence.

Then the word depends on the one who speaks it. A word of authority must more than others forbid certain registers, including insult and rudeness. It is too easy, from its pedestal, to adopt an overhanging posture to lower the other by the word. Finally, it is also necessary to know how to make a place to listen to the opposing voice. Do not exclude it or delegitimize it. Basically, it is important to remember the urgency of getting vaccinated. On the form, it is necessary to avoid the humiliation of those who remain, whatever one says about it, of the citizens.

The philosopher Cynthia Fleury has shown how resentment can become a slow poison gradually killing all social life, which was evident with the crisis of the yellow vests. We would like to put a penny more in the French contempt box, we would not do otherwise.