Novak Djokovic, vaccination and Australia: the reasons for a diplomatic incident 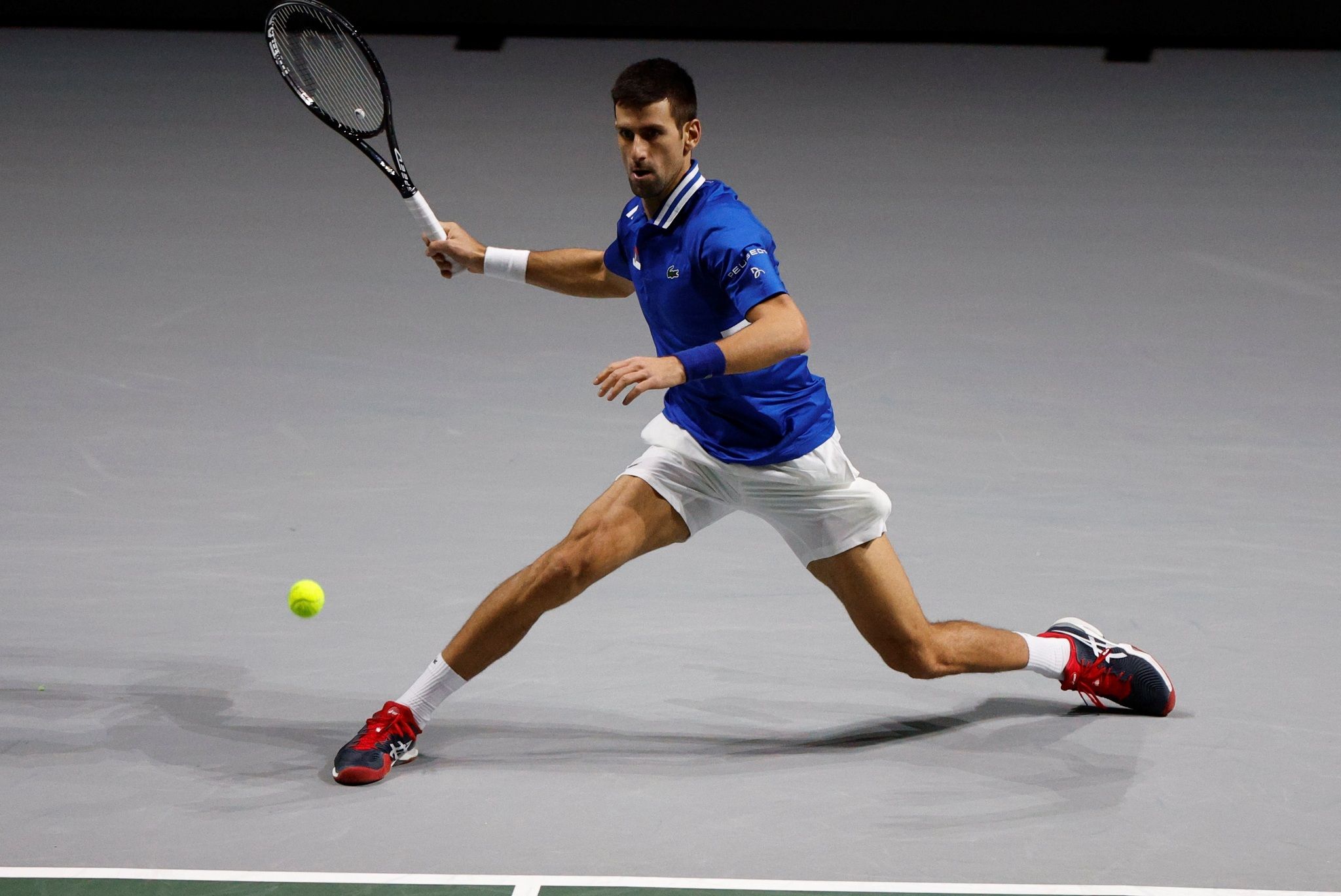 The Australian Open tennis tournament could be played without its nine-time winner: Novak Djokovic has been held in Melbourne by immigration services since his arrival on Wednesday evening. The visa of the Serbian world number one – who has always refused to say if he was vaccinated or not – has been canceled by the authorities, despite a medical exemption obtained to participate in the tournament (January 17 to 30). Threatened with deportation, he obtained a reprieve on Thursday until Monday. “La Croix” takes stock.

► What is the medical exemption that Novak Djokovic had announced to have obtained?

For months, “Nole” had cast doubt on his participation in the Australian Open because of the obligation to be vaccinated against Covid-19 to enter the country. The Serbian, whose vaccination status is unknown, finally announced on Tuesday that he had obtained a medical exemption issued by the state of Victoria (where the tournament takes place) and the Australian Tennis Federation to unvaccinated people.

The reason for this exemption was not disclosed, the Federation invoking medical confidentiality. According to several media, it could have been granted due to contamination prior to Covid-19. The player had indeed tested positive in June 2020. According to the Australian daily The Age, he could have been contaminated again “at some point in the last six months”.

In Wednesday’s @couriermail, fury as @DjokerNole to compete at @AustralianOpen with exemption + National Cabinet plan amid #COVID19 chaos pic.twitter.com/TGXTBv9ch7

In Australia, this exemption was seen as preferential treatment, when the leaders of the Australian Open had promised the greatest firmness towards the unvaccinated. On Wednesday, the Australian tabloid Courier Mail thus titled “You must be Djoking” (“You are joking”), a play on words around the name of the player, renamed “No-Vax” Djokovic. “If he is not vaccinated, he will have to provide acceptable proof that he cannot be vaccinated for medical reasons (…). If this proof is not sufficient, he will be treated like all the others (non-vaccinated) “and sent home, also warned the Australian Prime Minister, Scott Morrison, at a press conference.

► Why was he, despite everything, turned away?

Despite this medical exemption, Novak Djokovic’s visa was finally canceled Thursday by Australian authorities upon his arrival in the country. According to The Age, contrary to what had been put forward at first, this refusal would not be linked to a visa error – the player would have presented a document which does not allow a medical exemption for an unvaccinated person – but well for the reasons given by the Serbian to justify his supposed non-vaccination. “There does not seem to be a causal relationship between the fact that he recently contracted the Covid and the fact that he was not vaccinated”, thus indicates the daily.

→ PORTRAIT. Winner at Roland-Garros, Djokovic on the road to the record

Novak Djokovic appealed against this decision. He was granted a reprieve until Monday. In the meantime, the Belgrade native is being held in a Melbourne hotel used by the government to hold people in an irregular situation. Several supporters gathered there to show their support, and at least one person was apprehended as the police tried to disperse the demonstrators.

► How did his arrest turn into the diplomatic incident?

The case turned into a diplomatic incident after Serbian President Aleksandar Vucic regretted Australia’s “ill-treatment” of Novak Djokovic on Instagram on Wednesday night. On Thursday, Aleksandar Vucic went even further by denouncing “a political hunt.”

The Serbian authorities, he stressed, are doing “everything possible” to help the world number one, adding that Belgrade has twice contacted the Australian ambassador to Serbia and that the prime minister, Ana Brnabic, must meet with a senior official from the Australian Immigration and Borders Department.

Belgrade intends to ask the Australian authorities to allow Novak Djokovic to stay in the house he had rented for the Australian Open and not in the hotel where he is currently and which the Serbian president has described as “infamous. In the proper sense of the term “. The player’s father, Srdjan Djokovic, has also called for a demonstration of support in Belgrade.

► What is Novak Djokovic’s position on the vaccine?

The Serb has always refused to say whether he was vaccinated or not. “I’m going to keep the decision to get vaccinated or not to myself. I don’t want to be labeled pro or anti vaccine, ”he said at Roland Garros last April. The world number one, however, has never hidden his opposition to compulsory vaccination, repeatedly believing that everyone should be “free” to make a choice.

→ EXPLANATION. Covid-19: what we know about the consequences for athletes

In June 2020, the Serbian had also been criticized after his contamination during the charitable tour he himself organized in the Balkans. “In Serbia, Corona is just a drink! “, He had amused himself at the start of this tournament, during which the barrier gestures had not been respected and which had ended up being canceled after the detection of several positive cases.