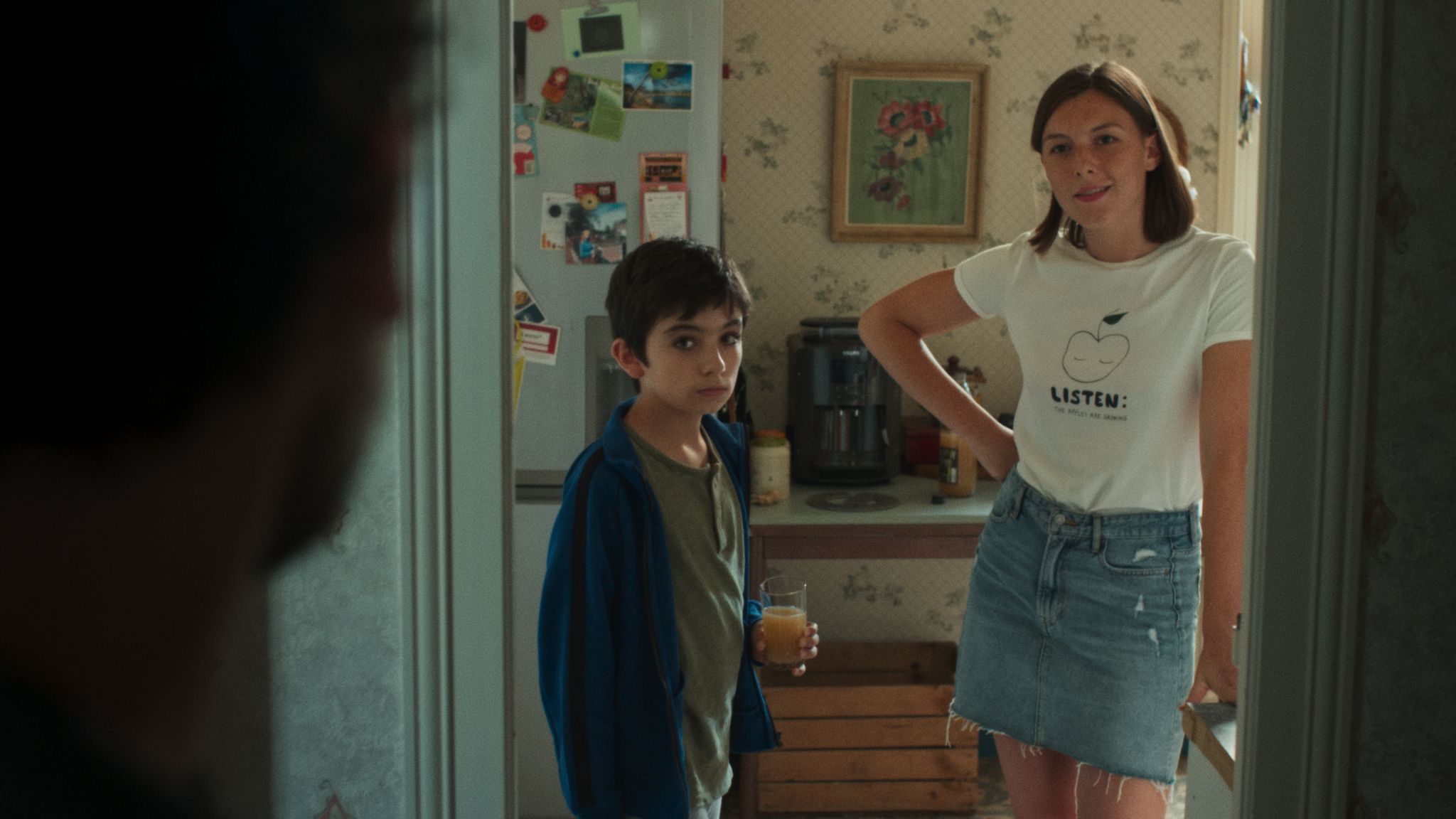 In the countryside, the tall grass conceals an unsuspected life, teeming with wildlife that is in turn harmless and dangerous. The first mini-series for television by filmmaker Jérôme Bonnell (Chère Léa, currently in theaters) also looks like a millefeuille of characters, of which we do not always know whether they are benevolent or malicious. Their trajectories, parallel to the start, will cross on the sunny roads of Touraine and meet as the action progresses.

The first episode opens with the drama experienced by Jules, 10, whose mother is in a coma following a scooter accident. In the absence of a father, his young aunt, who cannot take care of him, entrusts him to a couple of friends who live in a beautiful house on the edge of the fields. Introverted, the little boy finds comforting arms in the luminous Lucille to welcome his mute distress. But the couple she forms with Glenn goes through a crisis of which Jules will be the helpless witness and then the collateral victim.

The heartbreaks of adults, their resentment, their betrayals and their shameful secrets are seen through the eyes of this child, interpreted with great intensity by Antonin Chaussoy. Little by little, other stories are mingled with this main plot: a social conflict linked to the closure of the local factory, the mysterious disappearance of a seasonal worker, the melancholy wanderings of a comic book author lacking inspiration. , come to go green …

The bittersweet summer chronicle gradually turns into a rural thriller (with a lonely translator and a gardener acting as investigators!), Then into a gripping psychological thriller. Playing with the codes of two genres with precise standards, Jérôme Bonnell is less interested in the resolution of the investigation and the efficiency of narrative mechanics than in the delicate painting of emotions, enhanced by the subtle play of actors, from Emmanuelle Devos to Louise Chevillotte, from India Hair to Jonathan Couzinié.