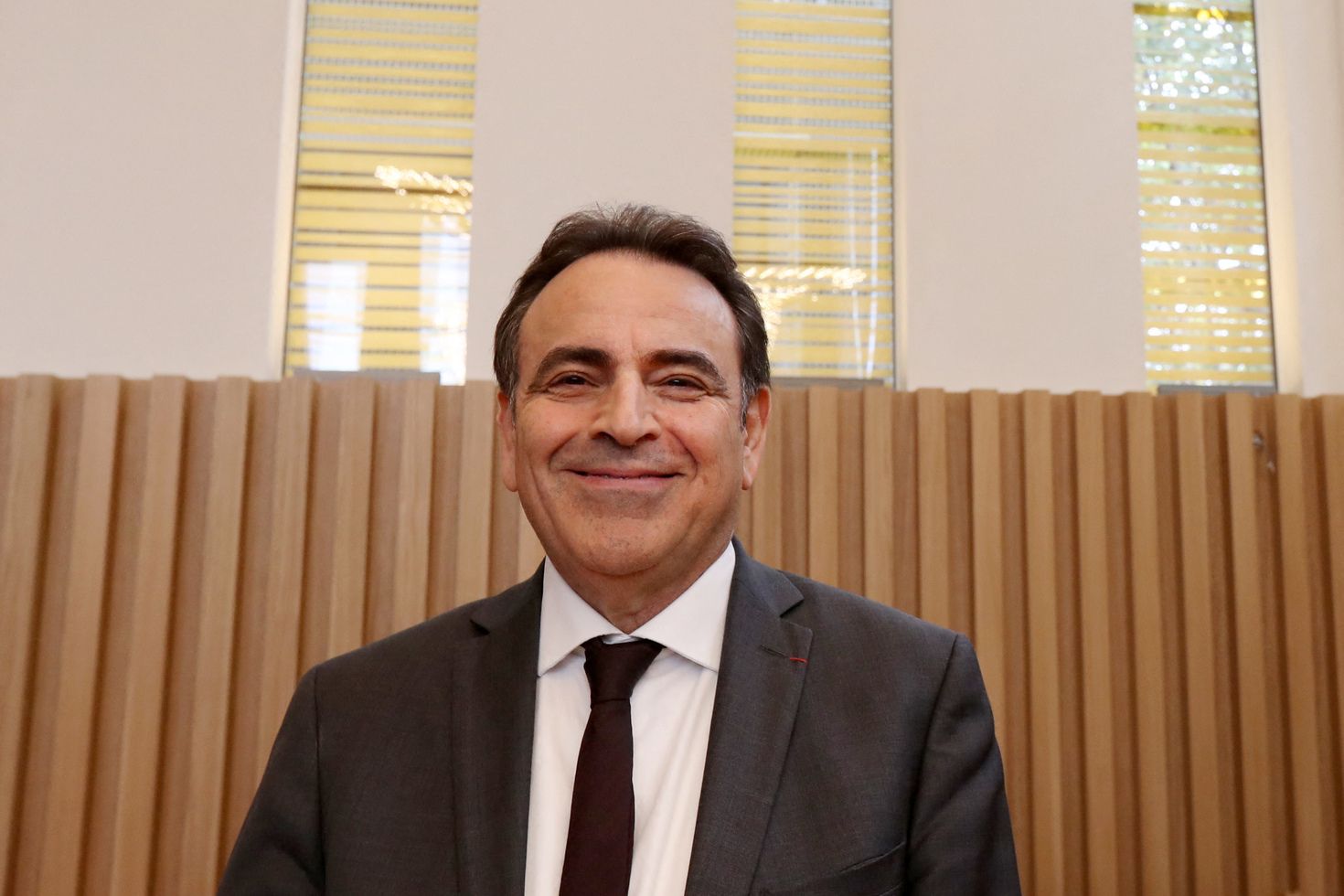 Reelected at the head of a historic institution

It is with “unanimity minus one abstention” that Joël Mergui becomes for the fifth time president of a historic institution that he has chaired continuously since 2010.

Created on March 17, 1808 by Napoleon following the model of the Catholic Church, the Consistory aims to unite the French Jewish communities under a single central institution. This bicentennial institutional system is organized around the central Consistory grouping together 16 regional consistories, including the Consistory of Paris and Île-de-France.

60% of Jews in France live in Île-de-France. This regional consistory thus represents the largest Jewish community in Europe. The weight of this institution is also monetary with a budget of 25 million euros, greater than that of the Central Consistory of France (2 million euros).

In parallel, president of the Central Consistory from 2008 to October 2021, Joël Mergui had also tried to merge these two institutions. This idea was not unanimous.

“We all have an immense responsibility to continue to strengthen, develop and promote the Consistory of Paris to carry out our struggles for the identity and the future of the Jewish community within an increasingly fractured by hatred including anti-Semitism and anti-Zionism, ”said Joël Mergui after his re-election.

On Twitter, Jack-Yves Bohbot, treasurer of the Consistory of Paris and Île-de-France, highlights a “renewed and feminized” team.

The new team of @Consistory renewed and feminized! pic.twitter.com/ffT9qPHUWg

Tonight on TV: Who pays the price ceiling? • Nuclear energy in the Netherlands? • Healthcare must be more sustainable • Riot in chess country