In Valenciennes, the encouragement strike has been going on for two months 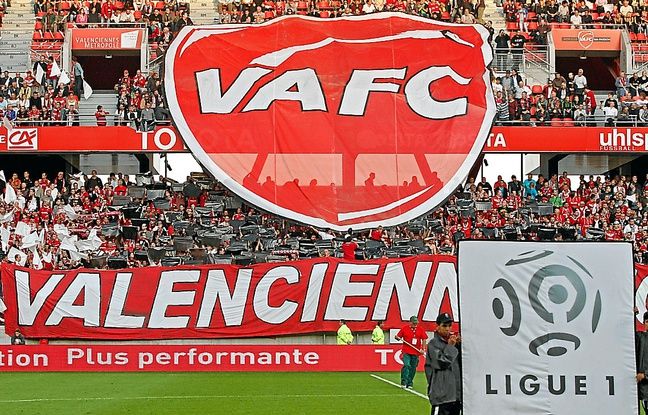 In Valenciennes, sanitary gauge or not, the encouragement strike continues. On Saturday, for the first match of 2022 at the Hainaut stadium against Guingamp, the club’s supporters will continue to remain silent as they have been doing for two months. And the health context with the establishment of a gauge of 5,000 spectators will not help matters.

“In addition to the gauge, standing positioning is prohibited and it will only take one seat in two, unlike what we saw in Lens on Tuesday. Under these conditions, it seemed inconceivable to us to return to the stadium. Especially since we have done a lot of action in favor of caregivers and we could not see ourselves coming back in the midst of an epidemic peak to sing arm in arm, ”explains Stéphane Beaumont, spokesperson for Ultras Roisters, a group of VAFC supporters.

Still, Omicron did not kill the protest of the supporters. On the cold side for several months with the management, VA supporters have been calling for the departure of President Eddy Zdziech at the head of the club since 2014. No consultation has taken place between the two parties to calm things down and tension remains high in the country. ‘outside but also inside a club where the labor inspectorate has planned to go early next week.

Seventeenth in Ligue 2, the VAFC is poorly embarked sportingly mid-season. Despite the gloomy context, supporters do not yet plan to continue their strike until the end of the championship.

Divisions set aside for a few minutes on Saturday night

“Our raison d’être is still to support and animate the stadium. This situation is unprecedented in Valenciennes. That’s why we prefer to say that we continue for two matches before seeing if our active challenge will be possible again at the stadium with the health context. It could go on for a long time, but not everyone wants it with us, ”admits Aiglon, president of the GRB (Red and White Generation), another group of club supporters.

Still, the divisions will be put aside on Saturday before the kick-off of the match against Guingamp during the tribute paid to Bruno Plumecocq. Died at the end of December at the age of 54, the director of the VAFC training center was one of the few people in the club to be unanimous. Enough to relive for a few moments a sacred union that is sorely lacking in Hainaut today.