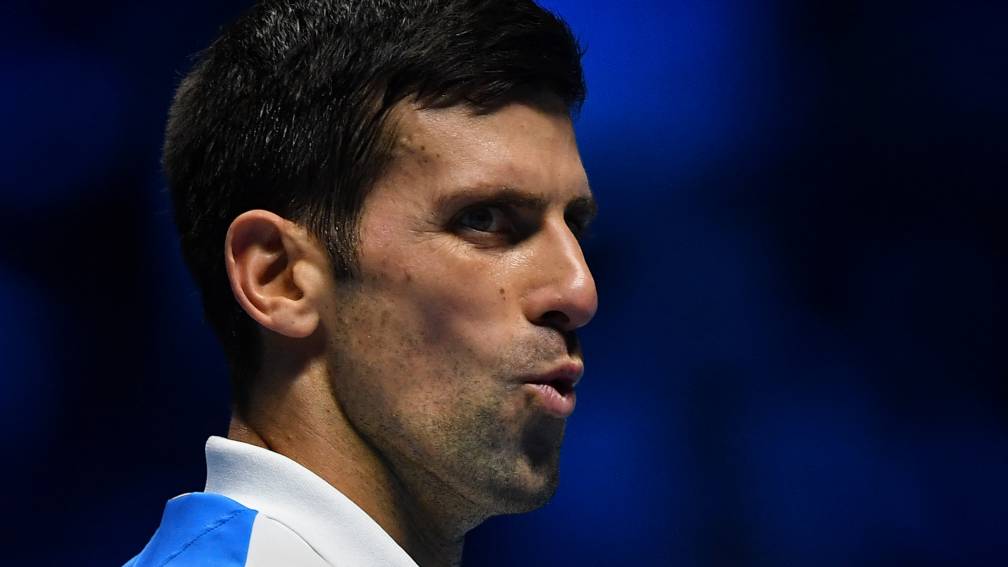 Djokovic, the number one in the world, had traveled from Dubai to Australia for the Australian Open, the first grand slam tournament of the new tennis year. That starts in a week and a half. No one is allowed to enter Australia without a corona vaccine or a medical exemption.

It is not officially known whether Djokovic has been vaccinated against the coronavirus (he previously stated that he is against a vaccine), but he needed a medical exemption to participate. That caused a lot of commotion.

He received the medical exemption from the state of Victoria and the Australian Tennis Federation, not from the national government. Djokovic is reportedly missing an official document stating why he was granted a medical exemption.