New York art collector and gallery owner Todd Kramer lost almost 2 million euros worth of digital artworks, so-called NFTs, after a burglary into his computer. That reports The Art Newspaper.

Kramer, co-founder of the Ross+Kramer Gallery, took to social media in the early hours of December 30 for help after fifteen NFTs (non-fungible tokens) had been stolen. “I’ve been hacked, all my monkeys are gone,” Kramer tweeted.

By this the collector was referring to his seven NFTs of the highly regarded Bored Ape Yacht Club, a collection of ten thousand cartoonish pictures of bored-looking monkeys. When introduced last April, these ‘monkeys’ sold for a few hundred dollars each. Since then, they have risen phenomenally in value.

One of the stolen monkeys showed up moments later at the blockchain and NFT distribution platform OpenSea. A user by the name of CarbonPaper offered Kramers NFT for the joke price of 0.05 ETH, the cryptocurrency ether, about 170 euros. Alongside the NFT, CarbonPaper wrote a harassing message to the collector: “Break down, you moron 😉 you better watch out next time, crypto bro!!” 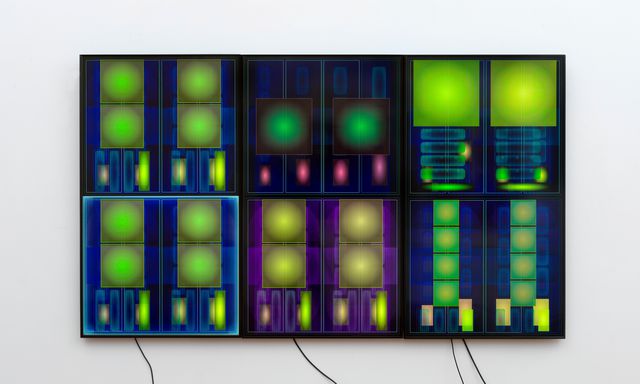 Also read: NFTs are the hype of 2021 and are worth millions. The question now is: do they already produce good art?

That sparked a wave of backlash from experts who mocked Kramer for being so easily tricked by a phishing scam. The collector had been foolish enough to store his NFTs in a hot wallet, a cryptocurrency tool that is constantly connected to the Internet.

Five hours after CarbonPaper’s offer, Kramer sent out a new tweet, saying that OpenSea had “frozen” its stolen NFTs, meaning they can no longer be sold and bought on the platform. According to some American media, Kramer would now have some of his digital artworks back.

The theft will fuel the discussion about the need for market regulation in NFTs. The demand for the new artistic medium among young collectors is high and the sale of NFTs involves a lot of money. The New York Times reported Tuesday that the distribution platform OpenSea has been valued at $13.3 billion (11.8 billion euros). The company recently raised $300 million from investors.

Kramer isn’t the only NFT collector robbed. OpenSea opened two weeks ago on the site a page with instructions what to do if digital art is sold without permission.