A “huge joker” in the new season of “Beijing Express” 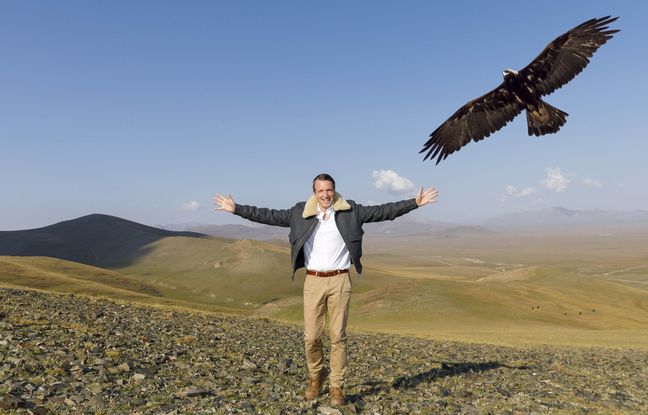 “This route has been part of our dreams since season 3. It will mark the history of Beijing Express”, promised Stéphane Rotenberg this Thursday during the (virtual) press conference of the fifteenth season which will soon be on the air on M6. The adventure game, which was filmed this summer, will start in Kyrgyzstan and end in Dubai after passing through Uzbekistan and Jordan.

For the eight pairs, it “was a shock” to discover Kyrgyzstan, assures the host who was “anxious to find these extraordinary countries for their landscapes but also because there are nomadic peoples very particular in their ways of living. life and their ways of being. This immediately immersed the candidates in an incredible atmosphere. “

“Uzbekistan evokes more things for the public. It is an emblematic country of the Silk Road, with the city of Samarkand. In Jordan, we change universes. Beijing Express has passed through so many emblematic places of human history, such as the Great Wall of China or Machu Picchu, that we had to go to Petra ”, continued Stéphane Rotenberg, revealing that the traditional trek would have for decorates the desert of Wadi Rum “where Alone on Mars was filmed”. And the presenter concludes his review of the course: “Dubai is where we wanted to make the finish of the previous season. It is an ultramodern city that contrasts with the start of the race. “

If this season entitled “in the land of the golden eagle” takes back most of the ingredients that made the success of the previous ones, a new rule is nevertheless emerging: the express pass. One of the pairs will have the opportunity to get their hands on it during a stage without the other candidates knowing. It will allow the duo who owns it to play it – “until episode 7”, clarified the producer Thierry Guillaume – in order to avoid the “final duel” and therefore to ensure to participate in the next stage. . This “huge joker”, says the host, “will upset the race”.

In addition, Beijing Express fans will find Julie and Denis, the winning couple of season 13. They traveled in parallel with the pairs competing for the show which will be broadcast after, in the second part of the evening.