Worship received at the Élysée on Wednesday January 5 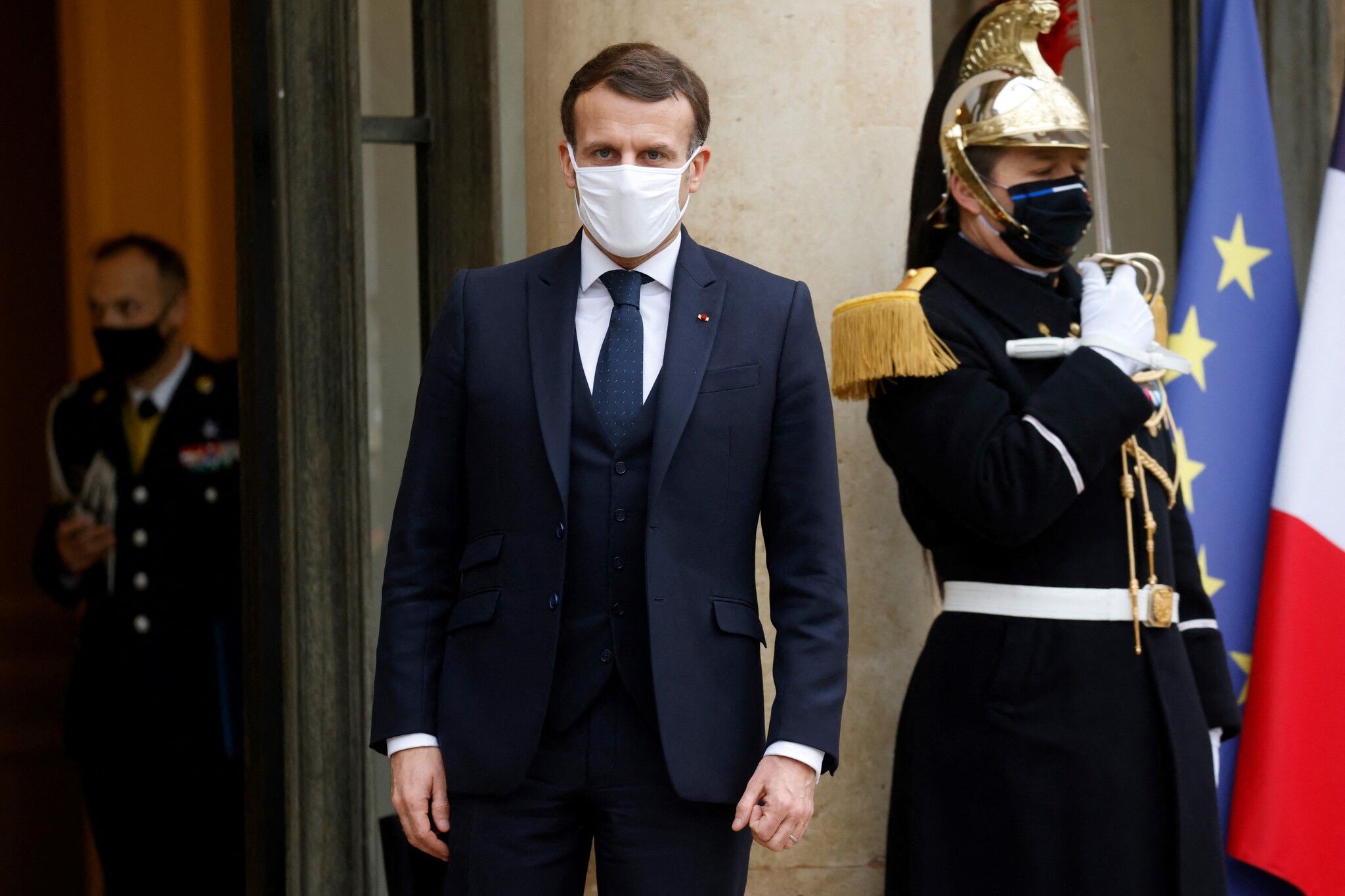 These aren’t officially wishes, but they will undoubtedly wish each other a Happy New Year. Emmanuel Macron is to receive the representatives of the main cults on Wednesday January 5 at 6 p.m. at the Elysee Palace. This interview “is part of the permanent relationship it maintains with representatives of religions”, indicates the Elysee.

Their previous meetings date back to the end of November, for the inauguration of the exhibition “Jews of the East” at the Institute of the Arab World, and at the end of October, for a dinner organized by the Protestant circle Charles Gide.

The president will be accompanied by the Prime Minister, Jean Castex, and the Minister of the Interior Gérald Darmanin. Two representatives per religion will be present, except for the Muslim religion represented by three members: the French Council of Muslim Worship (CFCM), the rector of the Great Mosque of Paris (GMP) and the Regional Council of Muslim Worship (CRCM) of Lyon .

Health crisis, place of religions in society and anti-religious acts on the menu

On the menu of discussions, according to our information, should include the health crisis and the place of religions in society. It could again be a question of the law reinforcing the republican principles, of secularism, but also of the relationship between science and religion, a subject on which Emmanuel Macron published, shortly before Christmas, a text in L’Express.

Finally, there will be a question of anti-religious acts, about which the government launched a mission in December. While 1,400 acts of this nature were counted in 2021, this mission will have to make, by February, proposals to better identify, treat and prevent them. The two deputies to whom this work was entrusted, Isabelle Florennes (Modem, Hauts-de-Seine) and Ludovic Mendes (LREM, Moselle) will also be present at the Élysée.