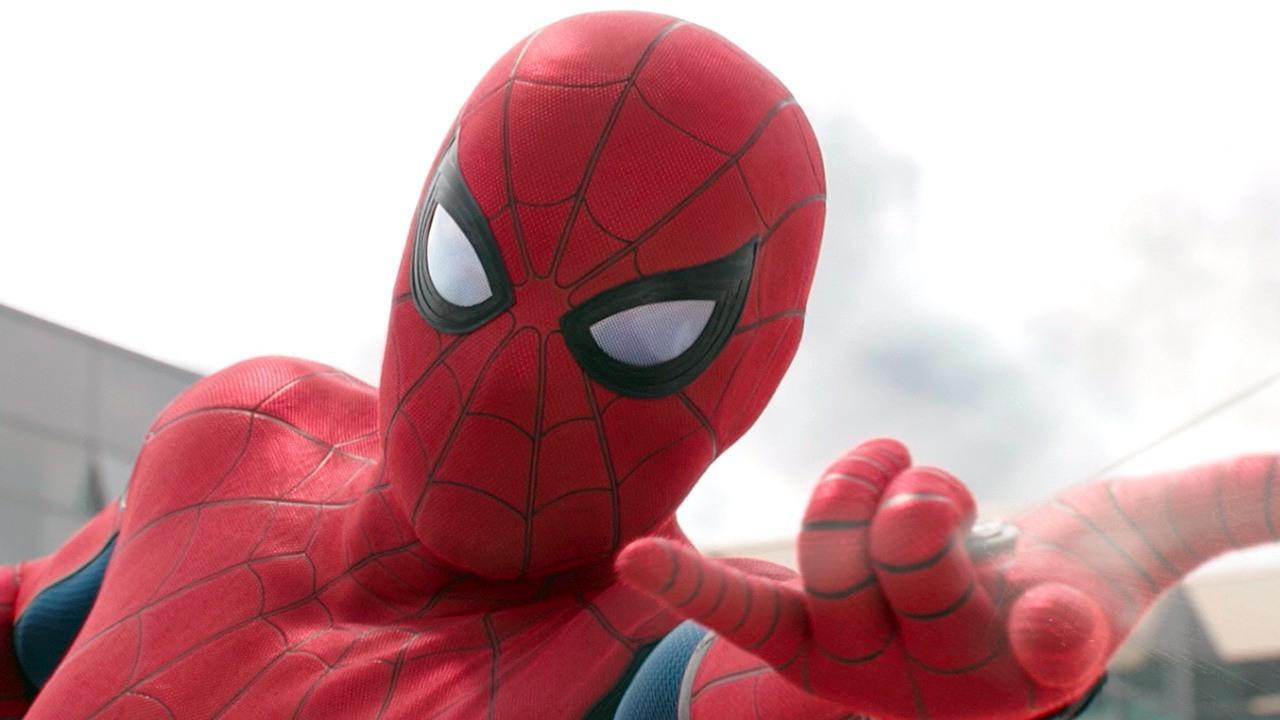 The MCU was once again the largest cash cow in the film industry in 2021. 2021 was a little slower than usual in box office revenue, but there was still a lot of money raking in.

The Wrap reports the numbers and indicates that Marvel has an unprecedented 30% share of the US box office. This includes revenue across five Marvel films from last year: Marvel Studios’ Black Widow, Shang-Chi and the Legend of the Ten Rings, Eternals and Spider-Man: No Way Home, plus Sony’s Venom: Let There Be carnage. In 2018, this percentage was still 18%.

Spider-Man is doing very well at the box office at $611 million and is already in the top ten highest grossing movies ever in North America. The film is about to catch up with films like The Last Jedi and The Avengers.

Overall box office sales are still lagging far behind pre-pandemic figures, according to figures from Box Office Mojo. Last year, US revenues were $4.5 billion, compared to $11.3 billion in 2019.

2022 also promises to be another big year for MCU and is packed with sequels such as Doctor Strange in the Multiverse of Madness, Thor: Love and Thunder, and Black Panther: Wakanda Forever.