Justice and AIDS, the difficult debate around the criminalization of certain contaminations 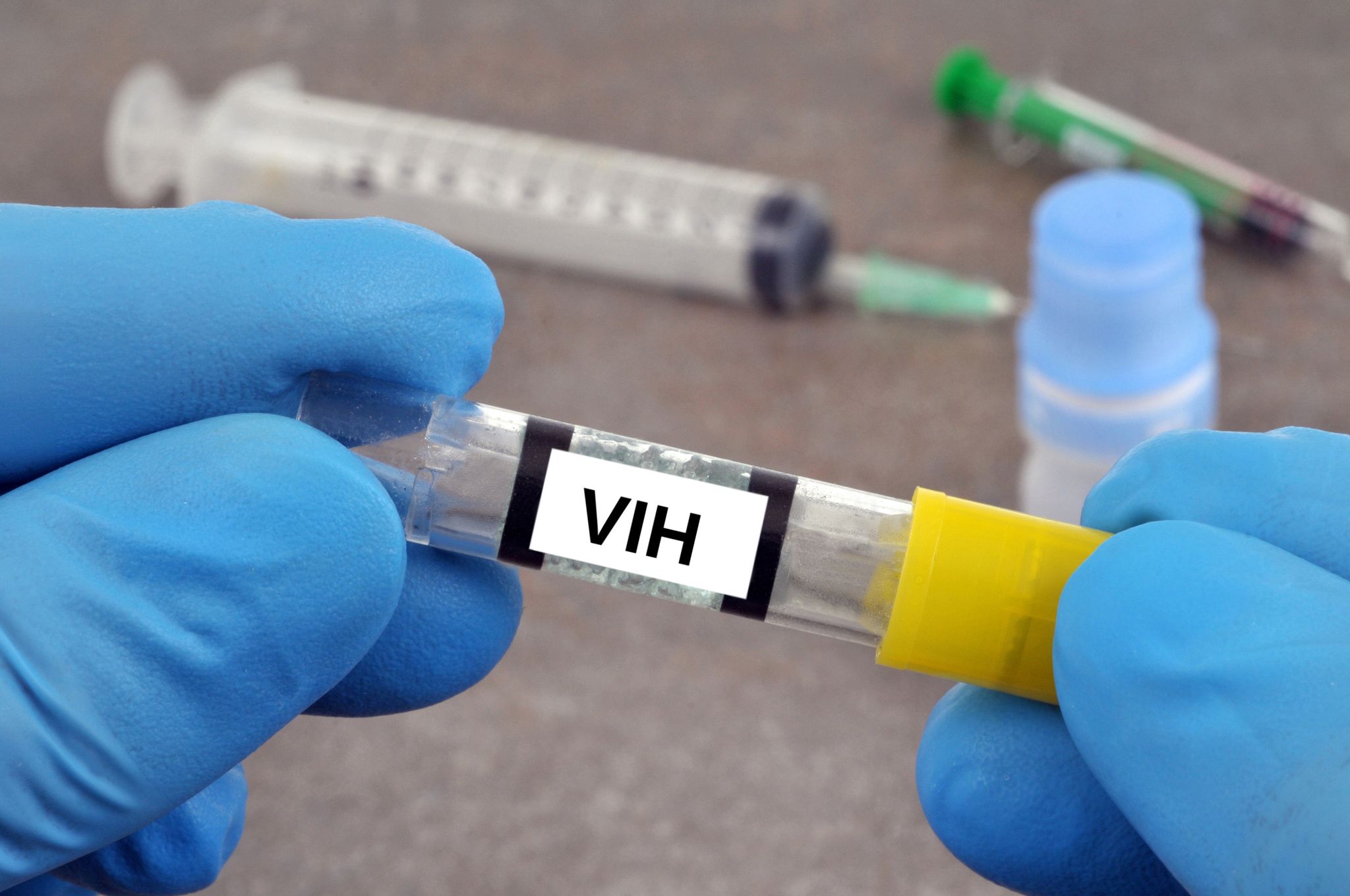 “To file a complaint in a matter which touches on the intimate, it is a real test. But if I am fighting, it is to prevent other women from finding themselves in the same situation as me. “It has been more than four years now that Sonia (1), 32, has been hoping that justice will eventually hear her dismay. And recognize that the man who shared his life for several months transmitted the AIDS virus to him when he knew he was HIV-positive. Marked by the classification without follow-up to a complaint filed in August 2017, Sonia has now regained hope.

→ ARCHIVE. The criminalization of the transmission of AIDS under debate

Her former companion was remanded in custody at the end of December (2) following a complaint lodged last July by another woman, Marie (1). “My wish is that the two procedures be joined and that we can know if this individual could have trapped other women in the same way”, says Sonia, whose story with this man began in January 2017.

“It was a real story. After several months, he was practically living with me. I introduced him to my family, my friends. I had confidence in him, he assured me to be “clean” vis-à-vis AIDS, so we switched to unprotected relationships “, explains the thirty-something who, in May 2017, discovered her seropositivity while ‘she had tested negative five months earlier.

He multiplied the conquests

Immediately, Sonia announced the news to her companion. “He was very elusive. He never wanted to show me his supposedly negative tests. He also told me that we were living very well with HIV and as soon as we separated, he registered on a dating site, ”continues the young woman who, in the summer of 2017, lodged a complaint in Créteil. , closed one year later. “In September 2020, we filed a complaint with the constitution of a civil party, which led to the appointment of an investigating judge in Créteil. But the case has not progressed, ”says his lawyer, Me Maud Guillemet.

This is another complaint, filed by Marie in July 2021, which has moved justice. It led to the indictment of the man for “administration of harmful substances” by an examining magistrate from Meaux (Seine-et-Marne). First under judicial supervision, the defendant was imprisoned before the New Year. “There are elements tending to show that this person had known his seropositivity for years and that he was increasing his conquests without ever saying it”, indicates Me. Eric Morain, Marie’s lawyer.

It was in the mid-2000s that the debate around the criminalization of HIV transmission emerged. The most emblematic case is that of Christophe M. who, in 2005, was sentenced to six years in prison in Colmar (Haut-Rhin) for knowingly transmitting HIV to two women. Released in 2008, he had reoffended which earned him a new 12-year prison sentence by the Aix en Provence Assize Court in 2014. The courts regularly pronounce fairly heavy sentences: 7 years in prison in 2019 in Pontoise and Caen, 10 years in 2020 in Chartres.

These lawsuits still cause a certain embarrassment in the world of the fight against AIDS, which historically has always opposed such lawsuits. “We understand the distress of these women who file a complaint, but we believe that the criminalization of HIV infection is counterproductive in terms of public health,” explains Camille Spire, president of the Aides association. One of the risks is that people, in order not to be condemned, will choose to ignore their serological status and no longer go for testing. “

→ MAINTENANCE. Sister Marie-Stella: “The stigmatization of AIDS patients is receding”

In fact, the criminalization of the transmission of HIV strikes one of the foundations of anti-AIDS prevention: the concept of “shared responsibility” between two partners united in an intimate relationship. “While the mobilizations of people affected had until then affirmed the political dimension of the AIDS crisis and targeted the failings and the responsibility of the community and the State in the development of the epidemic, the penal process has re-established the ‘stake in the field of individual responsibility, and leads to oppose patients to other patients. From a penal point of view, the responsibility is by nature indivisible and the effect of the trial is to signify, with the solemnity of the law, that a transmission of the virus implies a culprit ”, underlined the National AIDS Council in 2015.

Faced with this observation, Me Morain believes that the cases brought to justice remain rare and concern individuals who, “by their psychological hold and a sometimes very elaborate concealment strategy, do not allow women to really exercise this shared responsibility. It is not possible to remain constantly in mistrust within the framework of a romantic relationship that is a little spread out over time. “