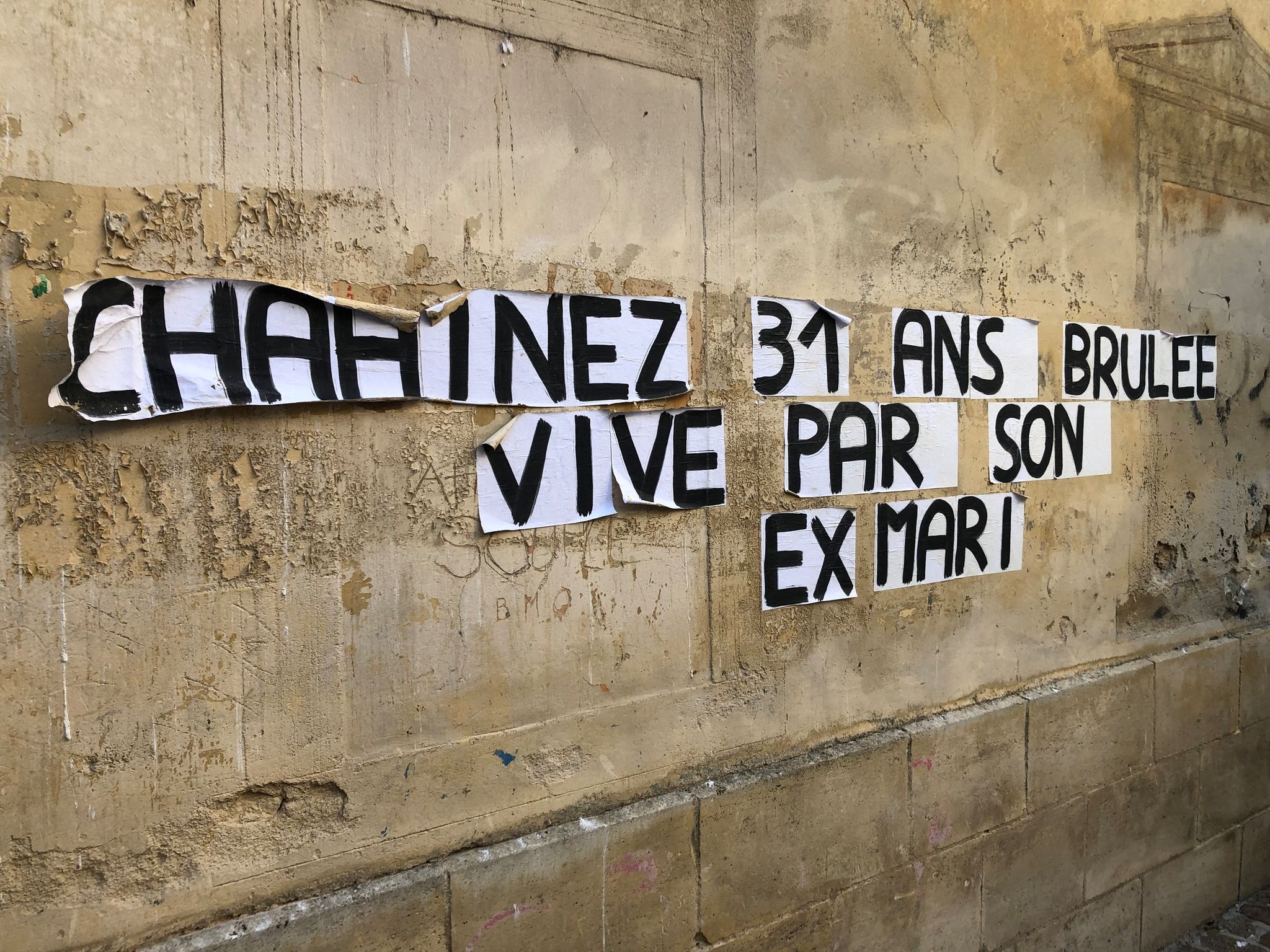 The director general of the national police, Frédéric Veaux, announced Wednesday January 5 to AFP that he had confirmed the sanctions proposed Tuesday by the disciplinary boards before which five police officers appeared in connection with the feminicide of Mérignac.

→ ANALYSIS. After the feminicide of Mérignac, the time for the disciplinary council for six police officers

Warning against the crossing guard

Only one brigadier had appeared in Bordeaux, the other having finally obtained a postponement for health reasons. The disciplinary council proposed a warning against him. The regional secretary of the Alliance union, Eric Marrocq, who defended it, had explained that it had been “shown (during the hearing) that the role of the hierarchy was largely insufficient in supporting this file and the management. of our colleague ”. “It was out of the question for him to take on the role of lamp keeper.”

→ ANALYSIS. Feminicides: beyond murder, a desire to “annihilate the other”

The officers referred to the disciplinary council, the commander of the West division and his assistant, had appeared in the afternoon of Tuesday in Paris. The disciplinary council had recommended the same sanction for each of them, namely three days of temporary suspension from post. Frédéric Veaux therefore ultimately decided to validate all these sanctions on Wednesday.

“I note with satisfaction that the proposals come to sanction all levels of the police hierarchy and to sanction the multiple breaches of the procedure and not only the action of the police officers on the front line of the investigation”, underlined Tuesday Julien Plouton, lawyer of the relatives and relatives of the victim.

On May 4, in Mérignac, in the suburbs of Bordeaux, Chahinez Daoud was shot and killed before being set on fire in the street by her violent husband from whom she was separated. Already convicted of domestic violence, the latter, who had just come out of prison, had again threatened his wife. She had filed a complaint two months before being killed.

This feminicide had triggered a wave of emotion, so much so that the ministers of the interior and of justice had dispatched an inspection mission in charge of unraveling the unfolding of the facts which led to this tragedy. Fifteen days later, the mission concluded that there had been a series of shortcomings and “a series of shortcomings” concerning both the police and the prison services.