Armenia: peacekeeping force comes to the aid of Kazakh president 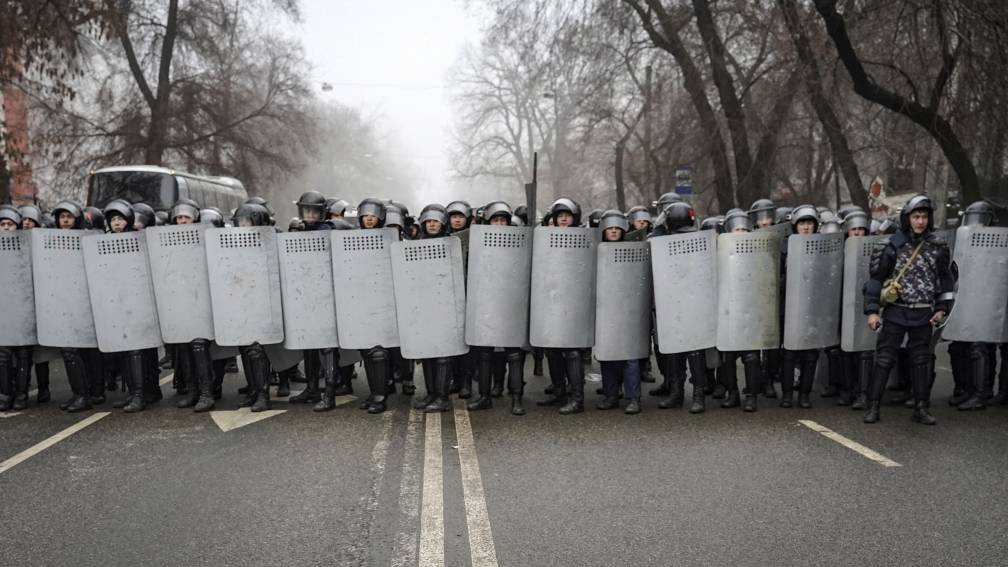 Correspondent Iris de Graaf: it is presented as a conspiracy

“It is not surprising that Tokayev enlists the help of neighboring countries such as Russia and Belarus, countries that have considerable experience with popular protests against the government.

The fact that the protesters are called terrorists who are trained and incited by the West, we also hear that in Minsk and Moscow. This wave of demonstrations is thus reminiscent of recent protests in Belarus and Russia. And the demonstrators are treated in the same way: brutally. Riot police hit protesters, people are arrested.

Tokaev talks about aggressive provocations from abroad. That is also what the Russian state media is reporting, where it is presented as a conspiracy. Moscow accuses Western countries of fomenting revolutions in what it considers its backyard, such as in Ukraine and Georgia. And that precisely before the crucial talks next week between NATO, Russia and the United States about the heightened tensions in Ukraine.”