The disco party of millionaire Jeff Bezos to ring in the new year: disco balls, sunglasses and lots of glitter 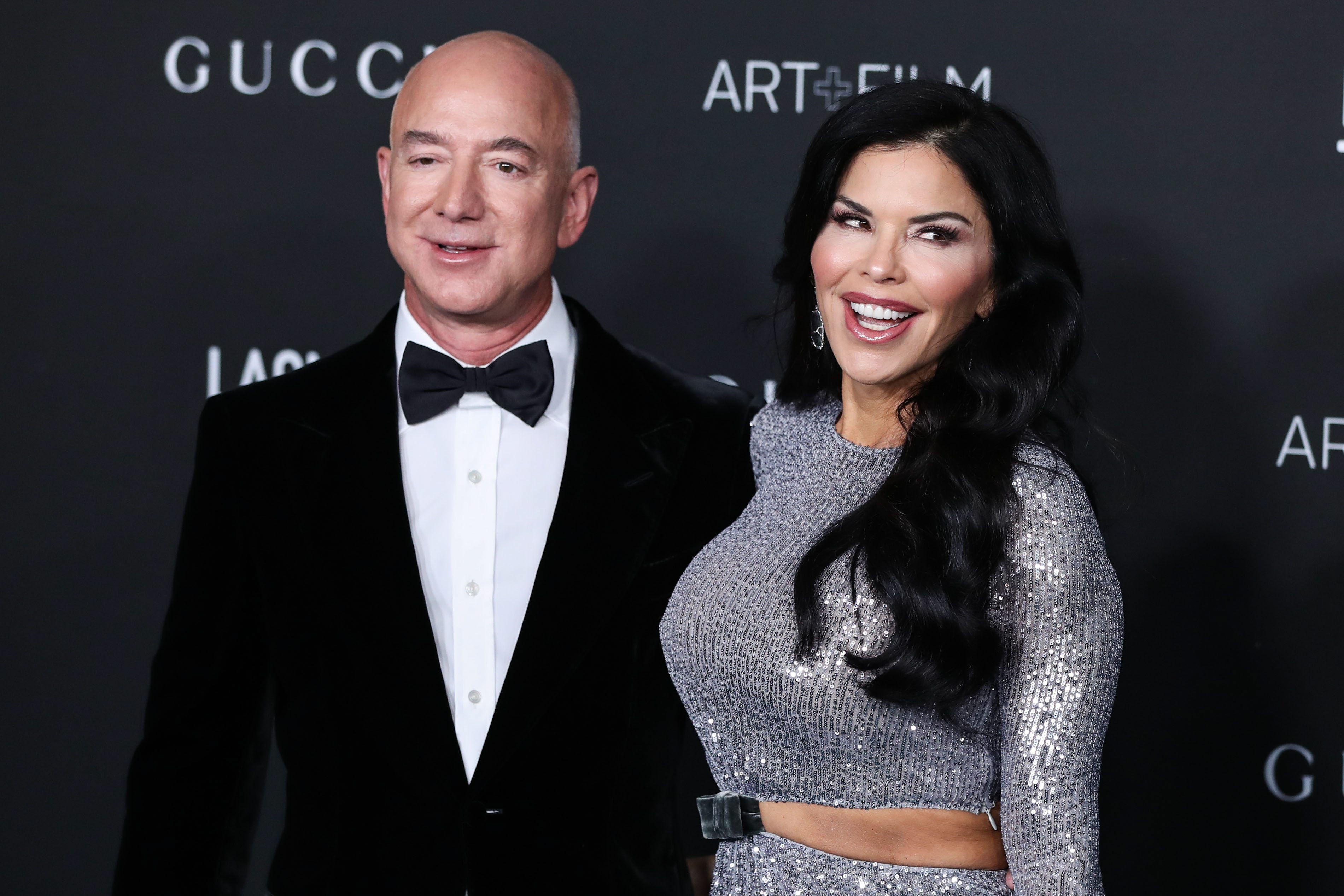 A dizzying fortune of more than 176,000 million euros includes Jeff Bezos, 57, the founder of Amazon and considered the richest man on planet Earth. But, just as money does not bring happiness, it does not necessarily imply good taste or elegance. Although it does grant fun and waste in what each one wants, allowing the value judgments of the rest of the world to be ignored. And that’s what Jeff Bezos has done on New Year’s Eve: spending his millions at a party that, if not exactly an elegant Truman Capote masquerade, seems like a riot of friends and escape. Everything, yes, narrated profusely in some social networks that have gone from being a discreet window of your work with a personal touch to a whole showcase of your private life.

Bezos has celebrated New Year’s Eve in an undetermined tropical place, apparently the island of Saint Barths, where palm trees and a large pool were not lacking, over which a shiny disco ball hung and behind which he had placed a large pink poster full of light bulbs to welcome the new 2022. The whole slightly tacky point of the question was given by the theme of the event: it was a disco party. “We had a great time last night celebrating with a crazy disco party with the family, but the new year is also a great time to recharge and focus on personal growth, renewal, rebirth and paying careful attention to each moment. of your life. The good ones and the bad ones. All of them. Let’s celebrate and grow ”.

A few words of reflection that Bezos accompanied with some photographs that they didn’t quite square with that zen moment and that they seemed much more focused on fun. In the first image of his gallery, Bezos poses holding his current partner, Lauren Sanchez, with everything that he look Disco might need, and even a little more: a printed silk shirt open to almost the navel, very narrow white pants, and sunglasses — it was nighttime — with heart-shaped lenses. Sanchez, for his part, wore a jumpsuit or two-piece pants and a low-cut top with straps in gray, elastic and shiny lurex-type fabric.

The couple is not alone at the party and the chosen style spreads to their guests, many of them members of the Bezos family, such as Mark, the tycoon’s brother and his companion from trips to space. They all wear leopard, flamingo or patterned outfits, with matching hats, golden sneakers and large pendants.

The main protagonist of the images of Bezos is his partner, Lauren Sanchez, for whom he divorced his wife Mackenzie after 26 years of marriage. “I love you, baby. For all the reasons and no reason, ”Sanchez writes to the billionaire on his Instagram profile, with more than 3.7 million followers. The relationship between the tycoon and the businesswoman, former television presenter and family friend for years was known in early 2019, a few days after the announcement of the separation of Bezos and Mackenzie. A few months later they were seen together in public, and since then they have not stopped going to parties, galas and posing on their social profiles, a gesture that was previously very rare in the until then very discreet Jeff Bezos.

In February 2020 it was announced that the couple had gotten engaged but, as far as is known, they have not married. Sanchez, with something more than 123,000 followers on Instagram, She usually posts on her networks all the events she attends with her fiancé, her events, her yacht trips, her meetings with Prince Charles of England or his television interviews. But for now, no sign of a wedding. When it takes place, there will probably be a gallery on Instagram giving all the details.