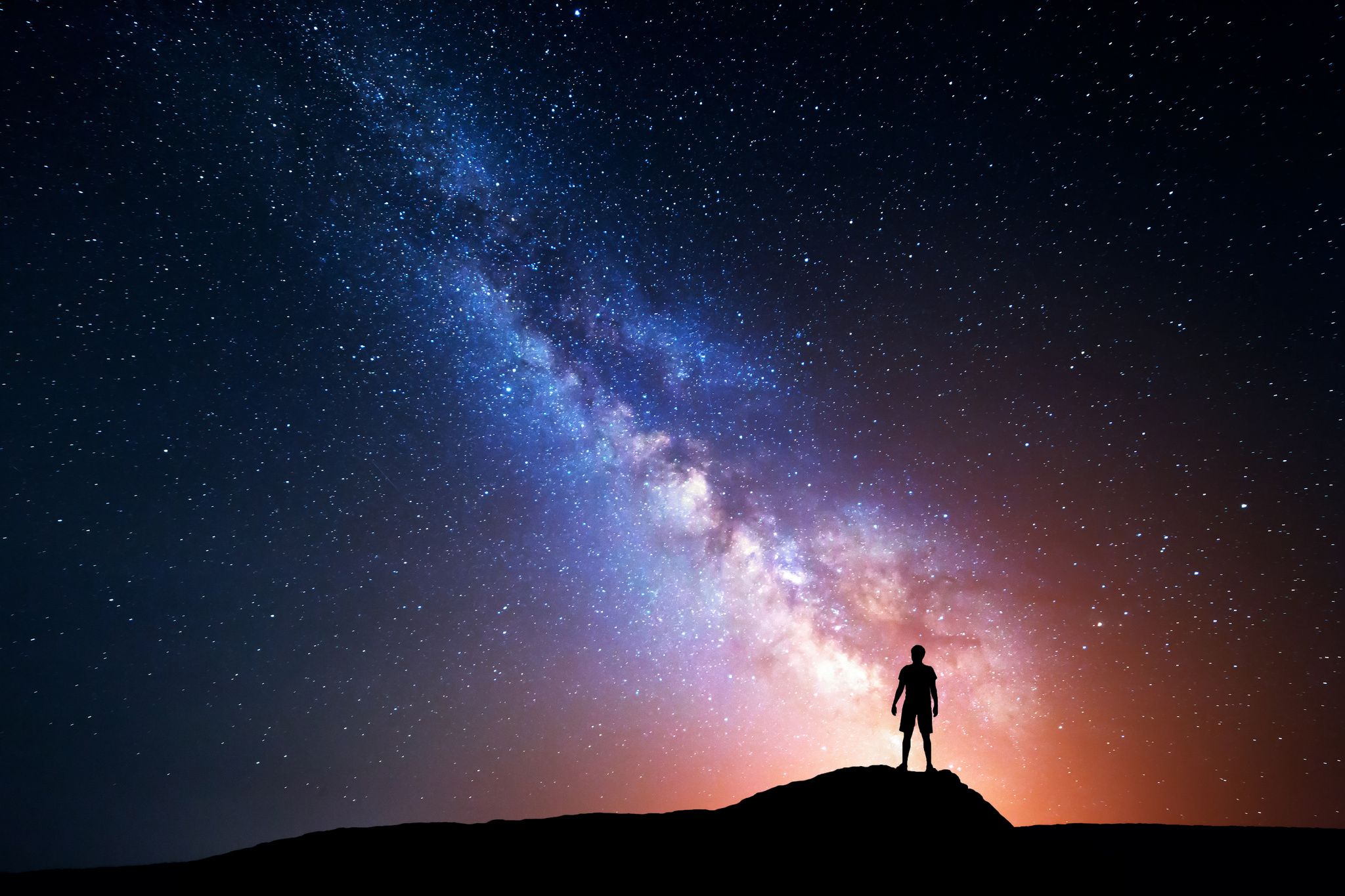 With their book God, Science, Evidence (Guy Trédaniel, 2021), Michel-Yves Bolloré and Olivier Bonnassies have thrown a paving stone in the pond. They aim to describe recent advances in the fields of physics and cosmology, and to deduce from them “proofs of the existence of God (which are) modern, clear, rational, multidisciplinary, objectively confrontable (sic) to the real universe ”. After the “undivided reign of materialism” over the intellectual world, the authors congratulate themselves that “science seems to become an ally of God”. Unfortunately, the book contains untruths, which can be understood from non-scientists. He proposes a schema of thought of the question of God at the same time simplistic and fallacious, which one could call “hollow materialism”.

→ READ ALSO. A sometimes difficult dialogue between science and faith

Nature is sublime and everyone, especially the scientist, can be surprised at its minute order. According to MM. Bolloré and Bonnassies, contemporary science would have explored this order to such a level of detail that we would no longer be very far from putting our finger on the Creator, as on the ceiling of the Sistine Chapel. It is neither more nor less than the teleological argument: nature, perfectly harmonious, can only be the work of a perfect being, God. The authors appropriate this argument without naming it and distort it to serve their purpose. Must the sensitive experience of nature pass through the exercise of science? No, of course: the solitary walker who surprises the flight of birds over a lake experiences the full of the natural beauty without exercising a scientific approach. Whatever MM. Bolloré and Bonnassies, no one has waited for the Hubble Space Telescope to contemplate Creation and feel the gesture of God around them.

The authors report that modern cosmology “implies that the universe had a beginning”, supporting a story of Creation and the existence of a Creator. This is wrong: the big bang theory suggests that the universe occupies an increasingly dense and hotter state as we go back in time, so much so that it reaches density and temperature regimes where our understanding current physics no longer applies. So science ceases to be predictive and any scientific statement about a beginning can only be an uncertain extrapolation. But what does it matter, MM. Bolloré and Bonnassies sell the bear skin: we would have found the original point.

But do we really prove this way the existence of god ? In the background, we understand that the authors invoke the cosmological argument: any movement having a cause, there must be a primary movement, which is God. Once again, the point is delivered by reducing the historical argument to a hollow expression: science has found the first movement, God is the first movement, therefore science has found God. But this proof cannot satisfy believers! This great watchmaker who launched the big bang and calculates the fundamental constants of physics, is he the God of mercy who descended on Earth and suffered the Passion for the forgiveness of sins? Obviously, no one believes it.

Certainly, thinking of the harmony of the universe or of God as a mobile primum can comfort believers in their faith, but the cosmological and teleological arguments are spiritual dead ends, they do not help to advance on a path of faith in the God of Abraham, Isaac and Jacob.

→ READ ALSO. Teilhard, man of science and of God

This spiritual impasse hides another, logical this time: the existence of God cannot be an object of science. As Karl Popper teaches us, only statements that are falsifiable, that is to say that the contribution of new experiences can invalidate, are scientific. This is how science advances: by progressive falsification and refinement of its content. This excludes from science, in principle, a number of statements, including the existence of God. Turning to science to prove the existence of God is therefore a double impasse, moreover well known.

God is a revelation

First, God is a revelation. Then, for those who want to contemplate the truth, “faith and reason are like two wings”, writes John Paul II in Fides et ratio, an inescapable monument on the present question, and a gap in the references of the work. In addition, these wings are not foreign to each other. Faith is nourished by knowledge, in particular the knowledge of God through the study of the life of Christ and his teachings, through exegesis and theology, which are sciences. Naturally, the faithful are invited to acquire this knowledge to strengthen their faith, as suggested l’encycloque Light of faith.

→ READ ALSO. To get out of the misunderstandings between God and science

By seeking to relegate materialism to the state of “irrational belief”, MM. Bolloré and Bonnassies contradict each other. To propose the manifestation of God in nature as proof of his existence is materialism. To confine the understanding of this manifestation to science is even worse: it is a hollow materialism. Their work offers a scientific-mystical discourse which together serves science, suddenly deprived of its principles and its object, and faith, suddenly withdrawn from the domain of the human heart.

However, the heart of man is the place of manifestation of God in his first dimension, that is to say spiritual. The strength of love, the joy of forgiveness, the persistence of faith and hope, the happiness of charity: if there is to be proselytism, it is certainly these interior movements that we must seek to describe and arouse. Because if God also manifests himself in the contemplation of Creation, the latter, although sublime, is not his only work.