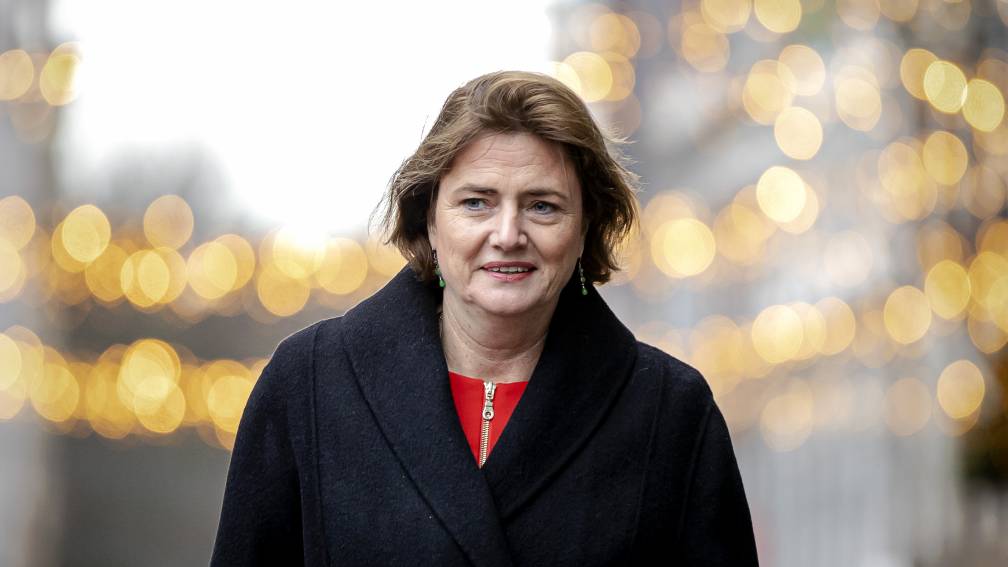 The 53-year-old director comes from a CDA nest: her father, Jos van Gennip, was in the Senate for many years for the party. Van Gennip completed her education in Delft, after which she started working for consultancy firm McKinsey in Amsterdam and San Francisco. In 2002 the switch to politics followed; via the CDA board in Amsterdam to a position in the Balkenende II and III cabinets.

In 2004, Van Gennip became the first minister to have a child during her term of office. It unintentionally made her a role model and she eventually bundled her experiences in a series of columns for the weekly magazine Margriet. Within the cabinet, Van Gennip could count on support for her choice – outside of that she also garnered incomprehension. For example, TV presenter Jeroen Pauw asked whether she should not have had children. Colleague Paul Witteman thought it was especially “pity” for the little ones.

Van Gennip herself found it difficult that her personal choice became the subject of a public debate. “We also have men in the cabinet who, like me, work full-time and have small children. Nobody asks about that,” concluded them in 2006.

During her period outside politics, she still felt at home with the CDA, she said last autumn – although the political center has become stuck as far as she is concerned. In May, by newspaper Trouw : “What I do notice is that the large middle group of reasonable people has become increasingly quiet. That group is wedged between extreme ends and hardly dares to speak out. If that middle group can be themselves more, we as a society will figure it out. .”

As Minister of Social Affairs, she will face a lot in the coming cabinet term. The new cabinet plans to thoroughly reform the labor market and also wants to get rid of the system of allowances. Flexible work must also be curtailed, which is now causing too much inequality. But exactly how all this should be designed is still open.