An intruder in Pizarro’s house 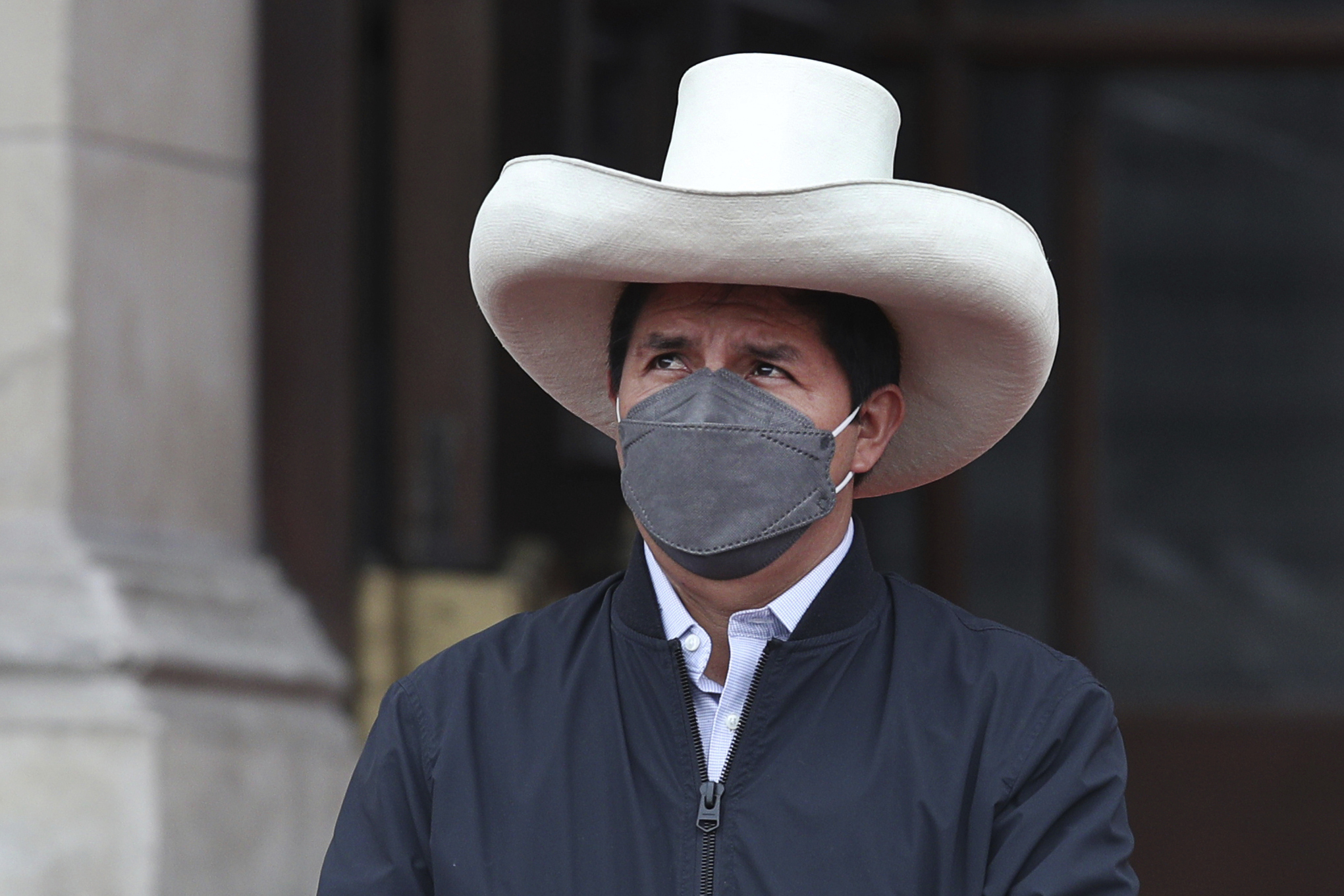 The Lima Creole anchored in the political culture of the 19th century received the presidential inauguration of Pedro Castillo as if the libertarian chola Petronila Infantes had been elected a magistrate of the Supreme Court. Contrary to its progressive uprising in Bolivia and Ecuador, the indigenous did not exist in the public instances of Peru, where the power of the gamonales and family oligarchies was absolute from 1895 to 1968. Metamorphosed into cliques, it continued financing campaigns against hostile governments even the irruption of the teacher who threatens the control of the elites over business and the State and relations of servitude and ethnic discrimination. This year they will fight him head-on.

Regardless of Castillo’s ideology and shadows, the virus of the estate society seems to contaminate the parliamentary challenges of 12 ministerial appointments with angry audios, media accusations and past senderista sympathies. The white lineage of one of the most conservative countries in Latin America does not want a subversive cholo in the House of Pizarro. The anarcho-syndicalist Infantes also revolutionized La Paz with her protests in 1935 against racist, class and patriarchal thought, the exploitation of domestic workers and marriage, which was the business of priests and notaries.

Mario Vargas Llosa wrote in The archaic utopia: José María Arguedas and the fictions of indigenismo that racism was omnipresent in the highlands: the whites despise the Indians and the mestizos, the mestizos, the Indians, encouraging a dull resentment against the whites, and all of them despise the blacks. The years pass but the prejudice remains. The indigenous rights claimant was demonized for generations inoculating his inferiority and predestination to vassalage, establishing hierarchies associated with sex and race, naturalized as eternal.

Castillo approaches the semester reiterating against inequality and poverty, more enemies of democracy and civil rights than the foreseeable nationalizations of a president abducted by social conservatism and the republic of God of the 16th century, vivified in his rejection of abortion, the same-sex marriage and gender equality in the school curriculum. The intruder faces machinations to overthrow him with the constitutional article that authorizes his dismissal for “moral incapacity”, that is, corruption, governmental idiocy or altitude sickness, as appropriate to the guillotine of Congress.

Invocations of morality are hurtful in a country battered by legalized indecencies, by principles, values ​​and concepts manufactured for political annihilation. If you know them by their works, those of institutional segregation are hateful. Castillo’s achievements are still not objectifiable because he battles daily with an opposition determined to expel him, almost as when the ladies of La Paz asked the authority to evict the cholas in pollera and basket from the public trams because they smelled bad and the wickers of the basket their stockings were ripped.