After the feminicide of Mérignac, the time for the disciplinary council for six police officers 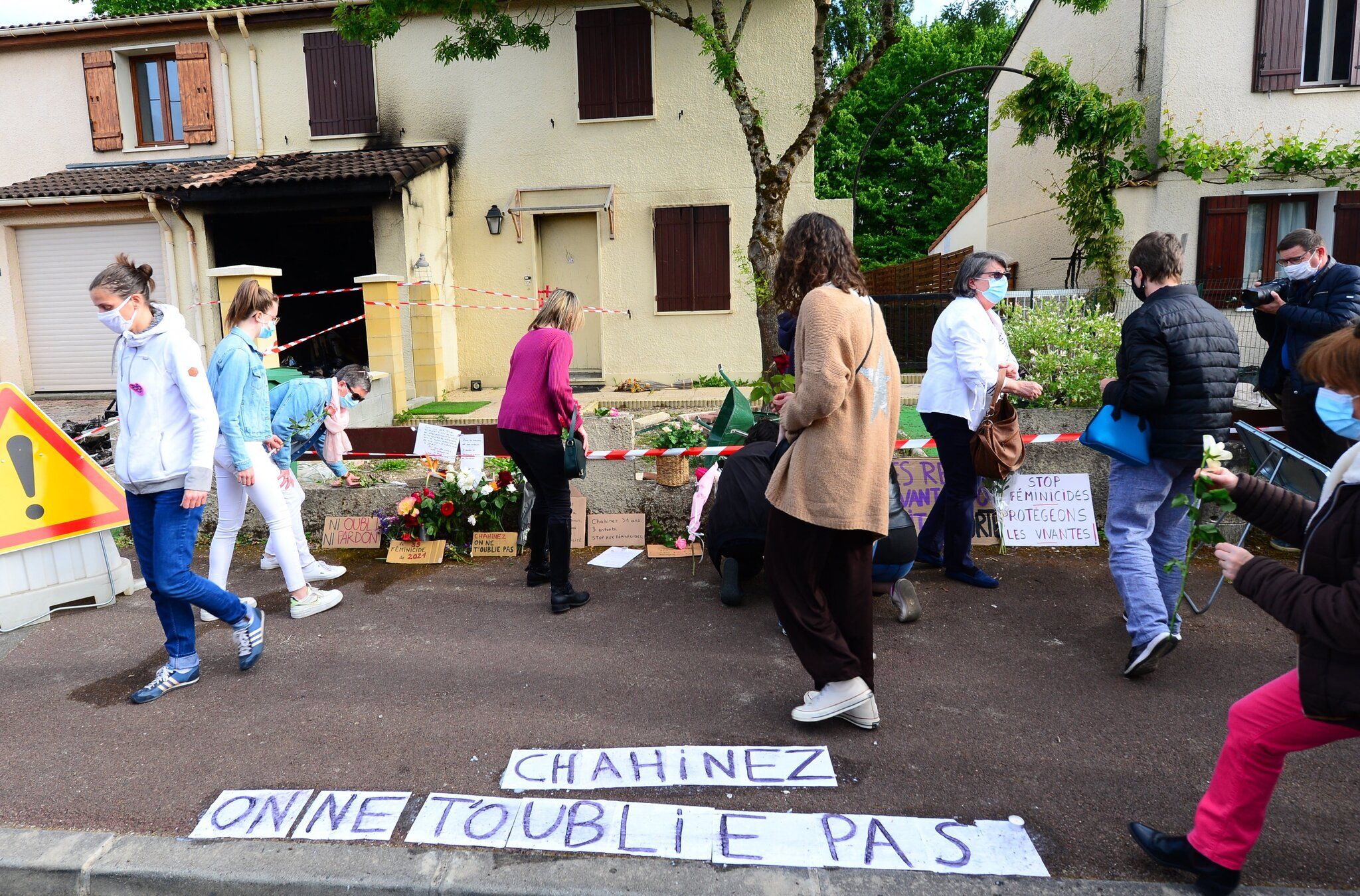 Did police breaches or negligence occur in the case of the terrible marital murder of Mérignac, in May 2021? The question will be at the heart of the appearance, this Tuesday, January 4, of six police officers before the disciplinary council, some in Paris, others in Bordeaux.

“We hope that their explanations will make it possible to understand the lack of responsiveness of the police to protect a woman who was clearly in danger”, explains Me Julien Plouton, who defends the family of Chahinez Daoud. This 31-year-old woman, mother of three, perished, burned alive by her ex-companion.

“This case is obviously tragic. But its media coverage should not result in showing unjustified severity towards these police officers, ”warns Thierry Clair, deputy secretary general of Unsa-police.

A complaint filed six weeks before the murder

The story resembles the sad chronicle of an announced drama. In June 2020, Mounir B. was sentenced for violence against Chahinez, his partner. He was then sentenced to 18 months’ imprisonment, nine of which were suspended on probation. In December, he was released.

On March 15, 2021, he assaults his former spouse again, forcing her into his vehicle before hitting her in the face. The same afternoon, Chahinez Daoud complained to the Mérignac police station.

“It will then pass six weeks before the passage to the fatal act. Six weeks during which the police will hardly mobilize to arrest this individual, of whom we could not ignore the danger he posed to his ex-partner, ”laments Me Plouton.

→ ANALYSIS. Feminicides: beyond murder, a desire to “annihilate the other”

An inspection report, submitted in June to the Ministries of the Interior and of Justice, highlighted various dysfunctions. In particular, it appeared that the official who took up Chahinez Daoud’s complaint did not act with the necessary rigor. He certainly sent the file to the prosecution by email, but without attaching the complaint.

In addition, the victim’s evaluation form, contained in the email, was partly illegible and included inaccuracies. “The collection of this complaint was not irreproachable, without however having any real consequences in the tragedy which followed”, estimates a police unionist.

An official himself convicted of domestic violence

But the case took on another dimension when, in July, Le Canard Enchaîné revealed that the official concerned had himself been sentenced in February to an eight-month suspended prison sentence for domestic violence. At the time, following this conviction, his superiors chose to withdraw his weapon and assign him to an administrative task, in this case collecting complaints.

This decision is, in part, for a commissioner to be referred to the disciplinary council. He is also accused of not having informed the authors of the inspection report submitted to ministers in June of this conviction.

It is also for this non-information that the current departmental director of public security (DDSP) of Gironde is also brought before his peers. He “failed in his obligation of discernment”, according to the report of the General Inspectorate of the National Police (IGPN) unveiled this Monday, January 3 by Le Parisien.

“He only applied the instructions of his hierarchy”

The authorities will also look into the case of two commanders who, according to the IGPN, did not conduct the investigation diligently after Chahinez Daoud’s complaint. A brigadier, in charge of the investigations, is also reproached for having contented himself with a telephone neighborhood survey without taking “any initiative” to locate the dangerous ex-companion.

“This is an official who was not trained in domestic violence and only applied the instructions of his hierarchy,” protests Eric Marrocq, representative of the Alliance union for the Aquitaine region. “We make these police bear the weight of this drama in the media, without asking the justice system, which released after six months a dangerous individual and sentenced to 18 months”, annoys Jean-Paul Mégret, secretary National Union of Commissioners (SICP).

The official who took up Chahinez Daoud’s complaint is no longer in post. The court, which convicted him of domestic violence, has certainly not pronounced a ban on practice. But he deprived him of his civic rights for a year, which automatically led to his exclusion from the public service for that period.