“To the impossible, no one is obliged”: Lorenzo Córdova regretted the budget assigned for the Revocation of Mandate 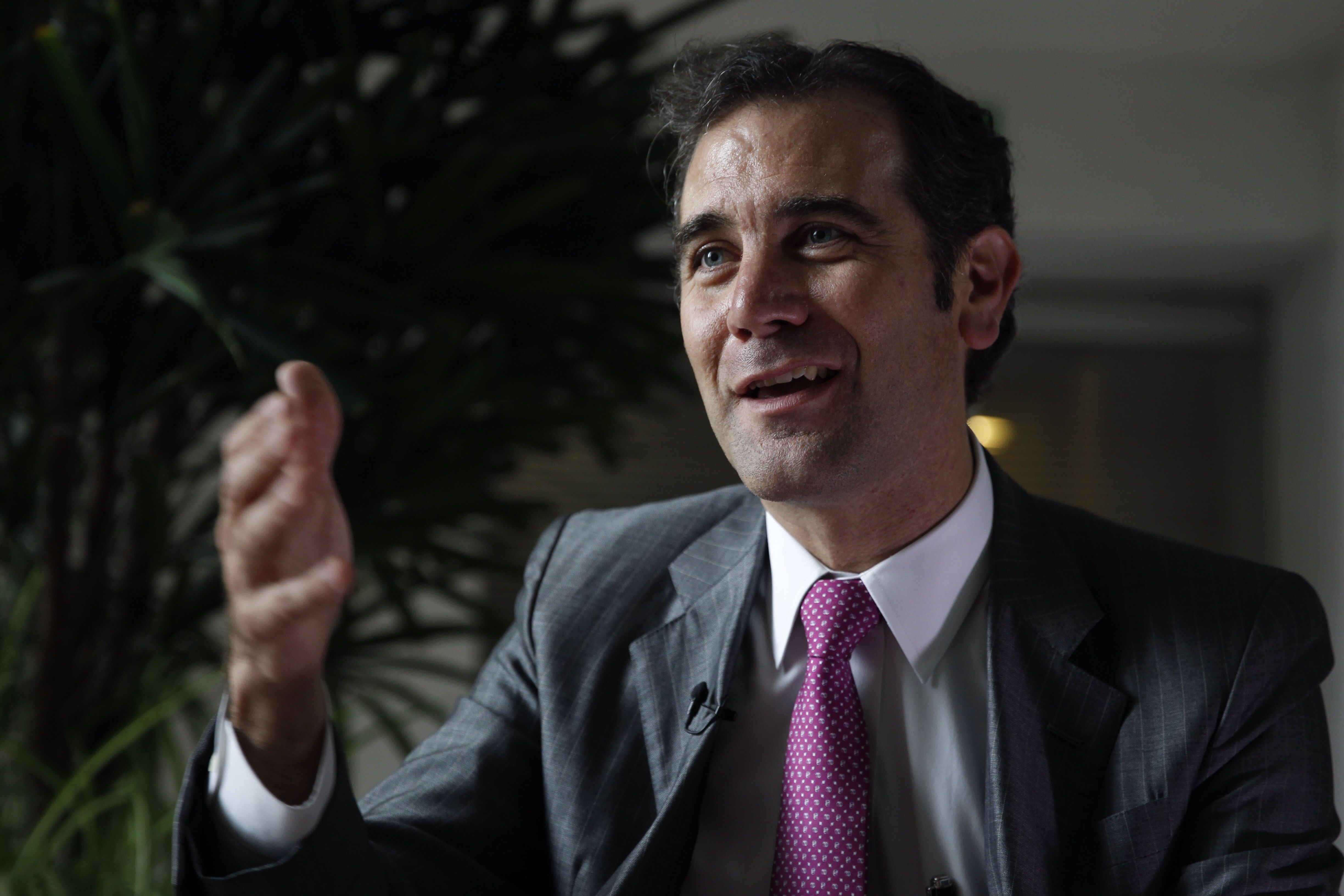 Lorenzo Córdova, president of the National Electoral Institute (INE), reproached the resources assigned to the body that presides for the application of the Revocation of Mandate, for which he assured that he will seek to increase financing through the Ministry of Finance and Public Credit ( SHCP); however, if this is not achieved, this consultative dynamic will still be carried out.

Through social networks, the president of the INE assured, this Sunday, January 2, that the process will be carried out, although he does not guarantee that it will be carried out in an optimal way, since of the 3.8 billion pesos that the institute considers to carry out the consultation, the government only allocated 1,503 million.

In this way, Córdova Vianello reported that the decentralized body “continues to comply with its constitutional mandate to verify the signatures of support of those citizens who promote the Revocation of the Mandate of the President of the Republic.”

The official recalled that according to the Supreme Court of Justice of the Nation (SCJN) and the Electoral Tribunal of the Federal Judicial Power (TEPJF), the INE is obliged to carry out the Revocation of the Mandate; however, the presiding counselor does not assure that it is carried out in the best way.

“We must not forget that the total cost of the revocation of the mandate, if we comply with what the law requires, would be 3,800 million pesos”

Therefore, he pointed out that the institute, to carry out the consultation, will not affect or compromise other functions, statutes or the labor rights of employees. It should be noted that the INE must organize the 2022 elections in which governors will be renewed in Aguascalientes, Durango, Tamaulipas, Quintana Roo, Hidalgo and Oaxaca. 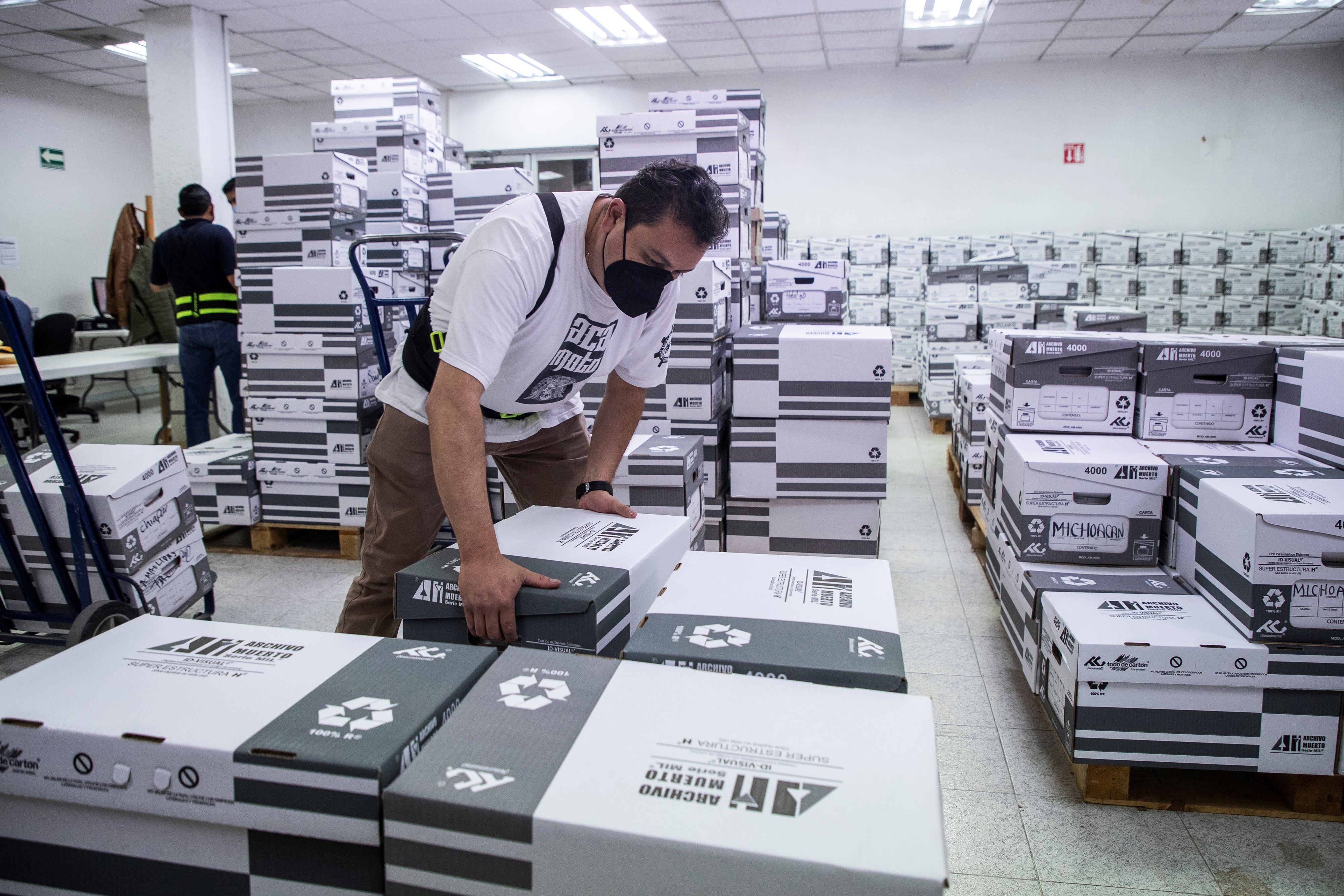 In this sense, he said that the Revocation of the Mandate “will be organized with the available budget and only with those characteristics and modalities that can fund”. In the same way, he regretted that due to a budgetary issue, the institute has been placed in this situation and the optimal performance of a citizen exercise has been called into question.

“To the impossible, no one is obliged”

He also took advantage of the video that he uploaded to his official Twitter account to point out that the investigation against the INE before the Attorney General’s Office (FGR) continues even though Sergio Gutiérrez Luna, president of the Chamber of Deputies, has withdrawn his accusation .

“How good that he did; however, criminal complaints against public servants are prosecuted ex officio and today they are continuing before the Office of the Attorney General of the Republic “ 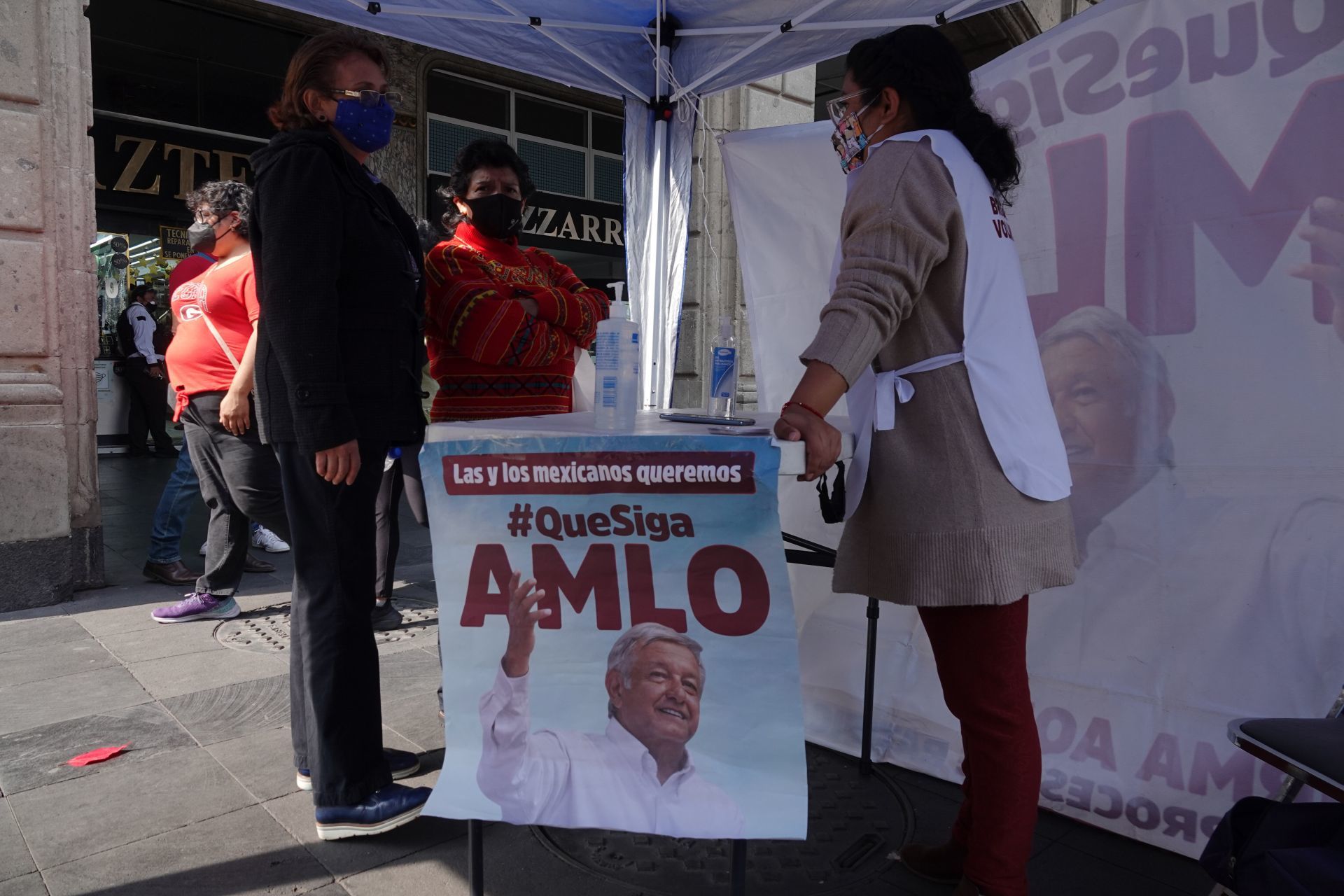 AMLO promoted the revocation of the mandate since 2020 (Photo: Cuartoscuro) (Galo Cañas /)

He also recalled that, as a democratic practice, it is serious that the president of a power “in which the plurality of the nation is also represented, has resorted to criminal complaints to try to imprison those who do not have the same opinion as him.”

In this regard, he pointed out that this had never happened in the history of the INE, nor when it was IFE. For which he thanked the social pressure carried out by academics, opinion formers, trade unions, social organizations, political actors and the president himself Andrés Manuel López Obrador (AMLO) for Gutiérrez Luna to back off.

Finally, he expressed his hope that the prosecution would dismiss the complaints for “clearly non-existent” crimes, which, according to Lorenzo Córdova, have a political background that does not address democracy or the administration of justice, since “it was intended to use the criminal arm of the State to intimidate and threaten members of an organ of the same State for the simple fact that they think differently ”.

“No one will be fired”: they solved labor problems at the ENAH

Two alleged pedophiles were linked to the process; one was wanted in the US