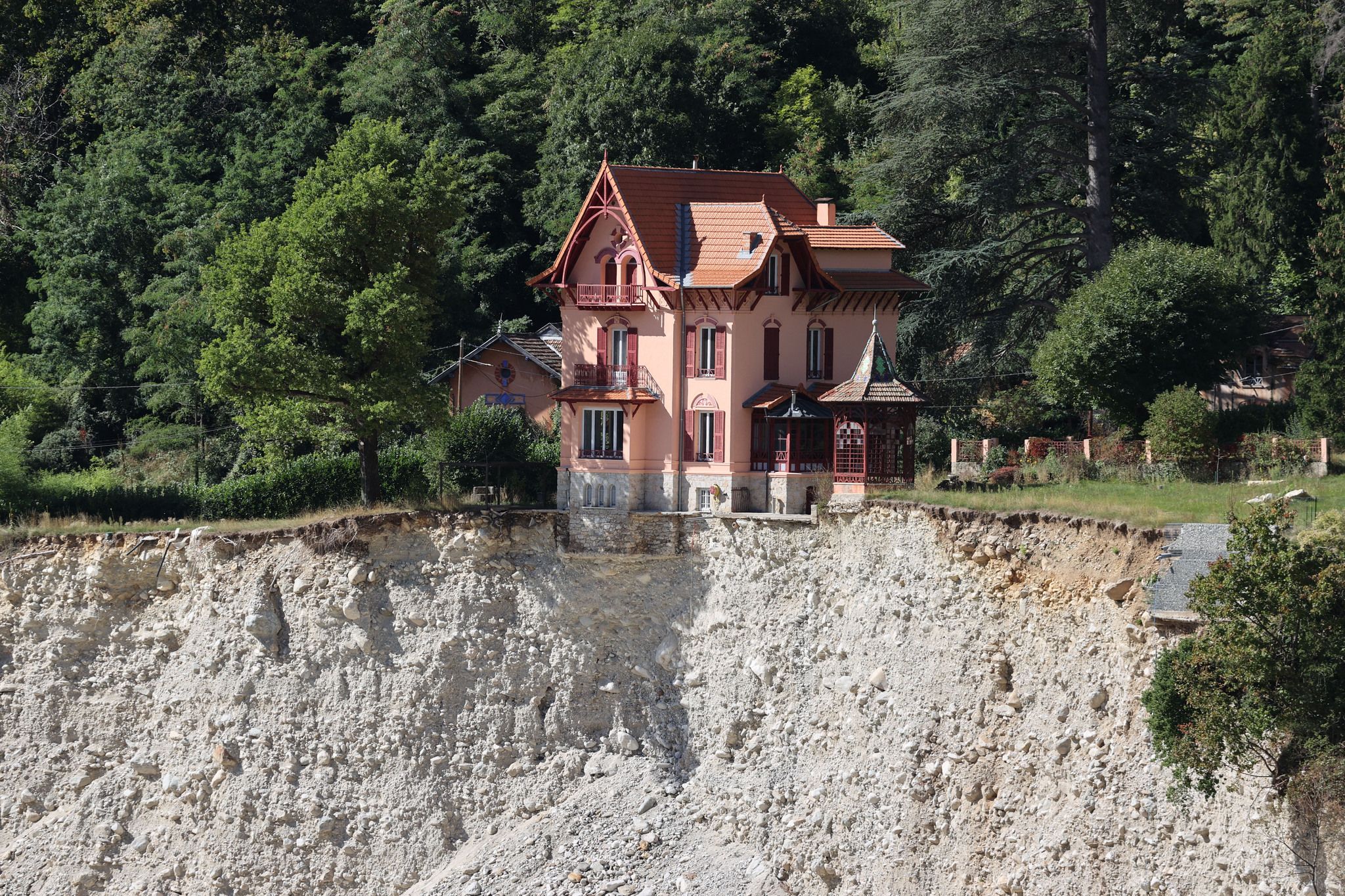 While an exceptional heat wave is currently affecting Greenland, as environmental perils are piling up and international consultations continue to demonstrate their ineffectiveness, it is high time to finally put in place a real policy of ecological reconstruction in the region. national plan.

France can set an example by making ecology its top priority. We propose to move away from the wait-and-see attitude that characterizes both the UN and the European Union, and take concrete action at the level which has been and which remains the most effective: the nation-state.

The dead end of the international solution

International consultation has so far only led to inaction, and even worse, to hindsight. Whether it is about COP26 and its agreement which, by dint of compromise, has become empty of ambitions. Whether it is still the European carbon market, which leaves to the necessity of the market the duty of limiting greenhouse gas emissions; the latter being unable to see the prices of regulated emission allowances, due to the blocking of the European Parliament by the right and the Communists. The observation is scathing each time: the international level condemns political action in the area of ​​ecology.

It is even possible to see in this level of decision a factor of degradation of the ecological situation. Remember that it is because of the European Union that France had to renew the use of glyphosate despite its opposition. Penetration by lobbies (in this precise case, Monsanto) is only made easier when the institution is disconnected from democratic control.

A fight above all national

Therefore, we maintain that a policy of ecological reconstruction – and not of transition since it is indeed a question of rebuilding an industry and infrastructures in order to fight against global warming – must be carried out at the scale of the Nation state. It could, however, be accompanied by complementary international policies; we can welcome the “Fit for 55” package unveiled by the European Union on July 14, although its implementation promises to be slow, complex and uncertain.

Indeed, while the EU will take years to decide, France can take the lead by taking strong measures. Indeed, a proactive national policy will have the effect of a catalyst at the international level and generate strong spillover effects.

→ MAINTENANCE. Gaël Giraud: “The conduct of COP26 revealed a denial of democracy”

It is essential to reconnect with the power of the State by finally taking concrete and ambitious measures because each year lost in the fight against the environmental danger reduces our room for maneuver and dries up our hopes. However, the challenges are numerous, starting with that of food security, threatened by the disruption of the seasons which has occurred for example this year in Europe and Canada causing a shortage of wheat, a cereal yet central in our diets. .

The same is true of the risk of increasing water stress due to desertification and increasing droughts. Ultimately, it is the resilience of humanity that is at stake here. However, the State is the only one able to implement the vast annual investment plan of 50 billion euros necessary for ecological reconstruction.

An urgent challenge that calls for ambitious measures

This vast investment program requires putting an end to the time of ecological reconstruction left to the goodwill of the market, and that of the subjugation of the State to neoliberal Maastrichtian dogmas. They marked the beginning of the 21st century too much by their failure. On the other hand, we advocate strong and uninhibited public funding, inscribed on the long term, the only temporality capable of tackling the environmental challenge head-on.

Such an approach requires a monetary policy under democratic control, far removed from the dogmas of the European Central Bank: there will be no entry into the post-carbon era without monetary sovereignty. Only this will be able to make it possible to release the liquidity necessary to finance ecological investments through, for example, the conversion of the 450 billion euros of public debt held by the Banque de France into green investments.

→ ANALYSIS. The High Council for the climate calls on the government to raise its objectives

In this hypothesis, the cash generated will go directly to the financing of the French rail network in order to improve its accessibility, both in terms of price and geographical coverage, since train lines are sorely lacking in rural areas. This means of transport, the most ecological of all, must be democratized, this being possible only through the renationalization of the SNCF. At the same time, the combustion engine car will gradually give way to electric cars.

This windfall could also be used to finance a sustainable energy mix allowing both the renewal and improvement of the French nuclear fleet, as well as the development of renewables, in particular solar. Likewise, given that nearly half of France’s carbon footprint is emitted outside its territory, via imports, it is essential to use these funds to promote Made in France. Finally, a significant part of the large public investment plan that we recommend should be used for the thermal renovation of buildings, which would cost between 20 and 50 billion euros per year according to the Rousseau Institute (1).

→ READ ALSO. Car advertising will have to put air in its carbon

What is more, by tackling the ecological danger head-on, we would solve the social challenge in the same way, because it is certain that such a massive public investment plan will provide jobs and know-how as can be seen from it. the zero long-term unemployed territories largely made possible by the ecological reconstruction project.