Do not have too much hope of abolishing measures, says OMT member Bonten 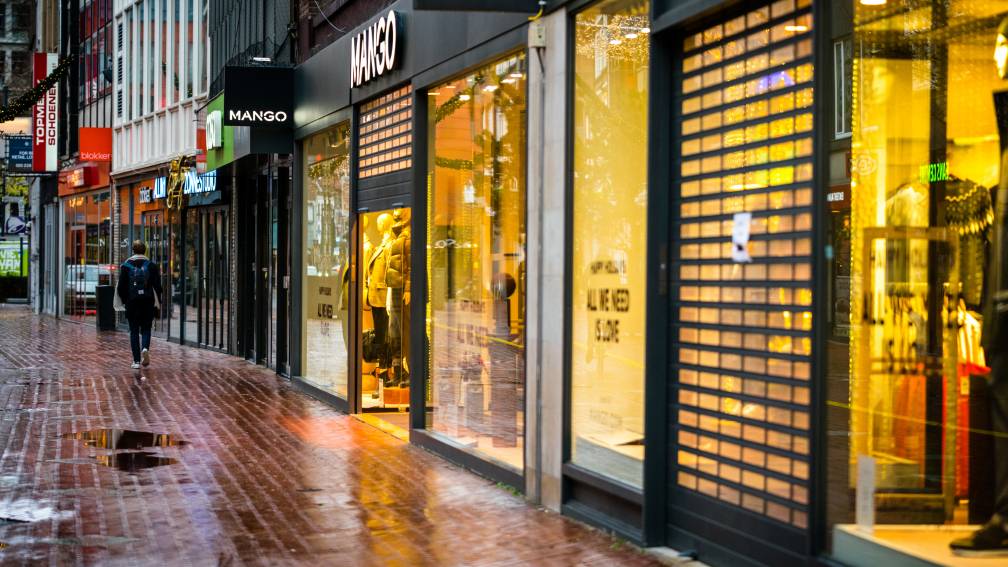 Next week, the cabinet will decide whether the lockdown will be extended after January 14. In any case, we should not count on all measures to disappear, says OMT member Marc Bonten in Nieuwsuur.

He and the other experts of the OMT will meet on Friday to discuss new advice for the cabinet. “It is very short day to start talking about the abolition of all measures,” says Bonten. “I don’t think people should have too much hope that that will be our advice.”

On Monday, the cabinet already decided that primary and secondary schools can open again next week. That decision will lead to more infections, but is an acceptable risk, according to the OMT. Infection rates among young children are declining.

The OMT thinks the risks of reopening are still too great for MBO, HBO and the universities, says Bonten. “The infections are highest in the age groups of 18 to 30. If you bring them together en masse, the entire spread could gain enormous speed.”

“The space is very limited for opening other sectors,” Bonten says. “It’s a thin rope to dance on. I think the OMT will say: relax in small steps and keep seeing what happens. There is a lot of uncertainty.”

It is still uncertain exactly how much less sickening omikron is than delta. Bonten: “Up to now the estimates are subject to a great deal of uncertainty. According to figures from Denmark, those who become infected with omikron have a 30 percent less chance of ending up in hospital, according to English figures 60-70 percent.”

“These countries have also only been in the omikron wave for a few weeks, so we cannot yet determine how many of the infected people end up in intensive care.”