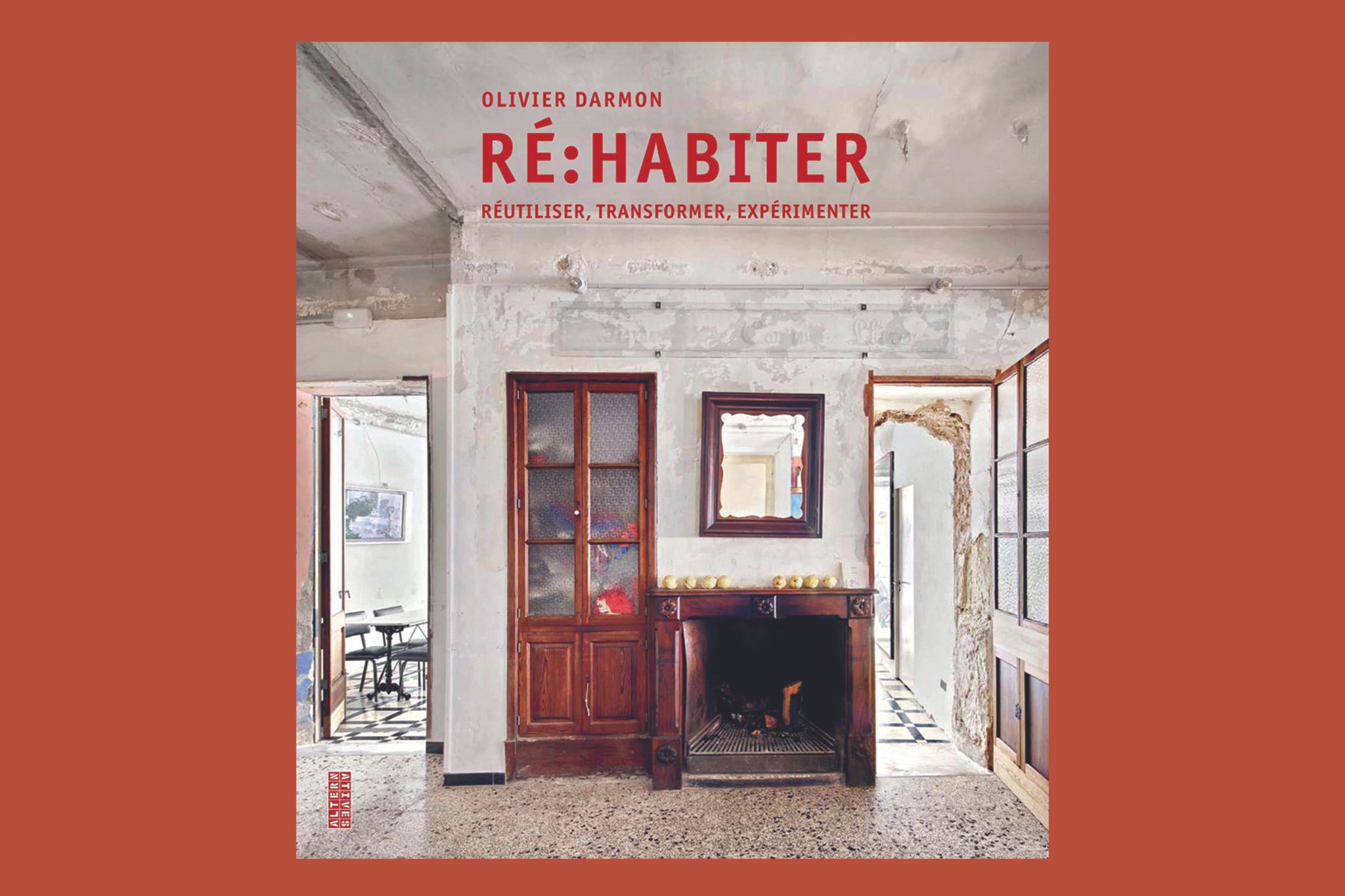 Not wasting, taking an interest in the material available is also a challenge for builders and architects in the current environmental emergency. Journalist Olivier Darmon invites you to explore the potential of disused buildings, destined for demolition. Already author of Habiter les ruins, he proposes to observe some twenty successes in terms of transforming the existing.

The approach turns out to be less simple than it might seem. Success presupposes a few prerequisites, starting with a form of modesty, rarely used by supporters of the architectural gesture. Favoring the reuse, the appropriation of the place rather than its restructuring, to flow into the space as it is and to supplement when necessary, is possible. Anne Lacaton and Jean-Philippe Vassal, Pritzker Prize 2021, specify: “It is a question of never demolishing, never taking away or replacing, always adding, transforming and using. “

→ MAINTENANCE. Anne Lacaton and Jean-Philippe Vassal: “Architecture is alive because it is inhabited”

It goes without saying that the success of the company also requires the participation of inhabitants and craftsmen for a reason that Viollet-le-Duc already thought: “The best way to preserve a building is to find a destination for it. The subject then becomes less conservation than use, which is explored through consultation.

We can discover it through the sites presented. Whether it is the Palais de Tokyo in Paris (Lacaton et Vassal) or bunkers in Belgium (B-ILD architects), a garage transformed in Italy (ACT Romegialli), or an old bridge over the Songuyn river in China, covered for party and transformed into a meeting place and, depending on the season, into a covered market (DNA China).

Reuse can thus offer better energy balances – especially if we do not give in to technological inflation – than destruction and reconstruction. We prefer, when possible, the conversion of old buildings in the city center to the extension of large complexes on the outskirts with negative social consequences.