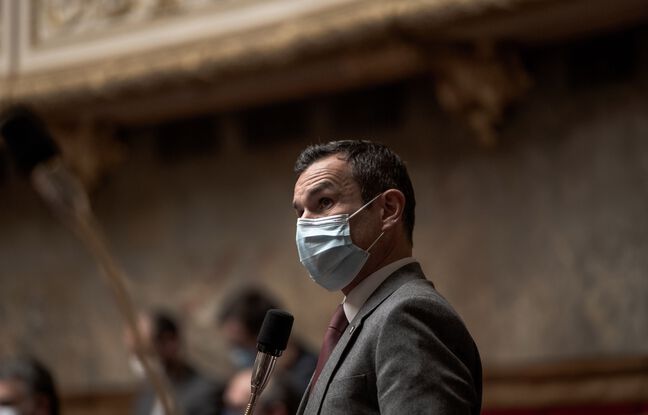 The decision of the Council of State on what had shaken the political microcosm of Marseille was long overdue. And for good reason: according to information from La Marseillaise, after a first examination by the Council of State of the so-called fraudulent power of attorney case in the 11th and 12th arrondissements of Marseille during the last municipal elections on December 13, an additional hearing was scheduled for January 7th.

Proxies in an Ehpad

This hearing was requested by the lawyers of the former mayor (LR) of 11-12 Julien Ravier, now a deputy. The lawyers wish to ask a priority question of constitutionality relating to the ineligibility of Julien Ravier that could decide the Council of State.

Several dozen residents of an Ehpad had been given their vote by proxy, without ever having been notified. In an opinion delivered in early December, the public rapporteur asked the Council of State to cancel the election of Julien Ravier, while validating the results of the ballot.