The Pope castigates violence against women, an “outrage” towards God 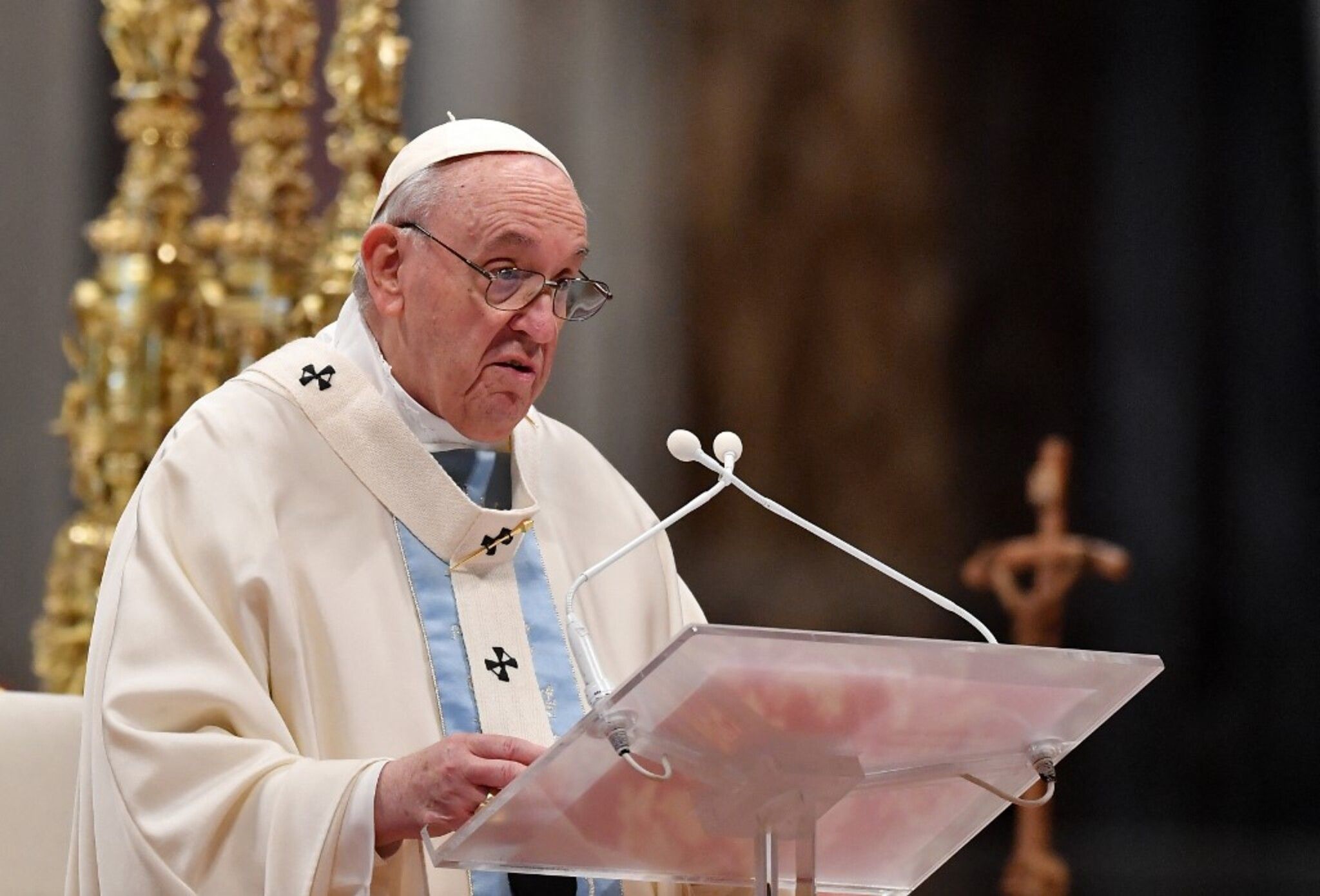 Pope Francis dedicated his message at the end of the first Angelus prayer of 2022 to the need to end violence in the world, on the occasion of the 55th World Day of Prayer for Peace and the occasion of the solemnity of Mary. “There is no need to be downcast and complain, but to roll up our sleeves to build peace,” said Francis, who turned 85 on December 17 and will begin his ninth year of his pontificate in March. Let’s go home with peace, peace, peace in mind. We need peace ”.

The Pope recalled that peace supposes “concrete actions” and is built “with attention to the little ones, with the promotion of justice, with the courage of forgiveness, which extinguishes the fire of hatred”. It also requires “a positive perspective, which sees, in the Church as well as in society, not the evil which divides us but the good which unites us!” “.

In a message made public on December 21 by the Vatican for World Day of Peace, the Pope recommended “three ways to build lasting peace”, dialogue between generations, education and work, “essential for” the ‘elaboration of a social pact’, without which any peace project is inconsistent. The text underlined that the budget devoted to education was reduced “appreciably” these last years in the world contrary to the military expenses which exceeded “the level of the end of the cold war”.

The Pope took up these themes on Saturday after the Angelus, referring to “uncertain and difficult times due to the pandemic”. “There are many who are afraid of the future and who are overwhelmed by social situations, personal problems, the dangers of the ecological crisis, injustices and planetary economic imbalances,” he said. “As I look at Mary holding her child in her arms, I think of young mothers and their children fleeing wars and famine or waiting in refugee camps”.

“Let’s all make sure to promote mothers”

Previously, during a mass in Saint Peter’s Basilica in honor of the Virgin Mary, the Pope denounced during his homily violence against women as an outrage against God. “While mothers give birth and women keep the world, let’s all make sure to promote mothers and protect women.” And to add: “What violence there is against women! Enough ! To hurt a woman is to insult God who has taken the humanity of a woman, ”he added.

Because for Francis, the attitude of Mary in the crèche is the model of a “mature, adult faith”, of a “generative faith”. Faced with what the Pope calls the “manger scandal” – Jesus is born destitute while the angel promised Mary that he is destined to reign on the “throne of David” – the latter “is not discouraged. not ”:“ she preserves and meditates in her heart ”.

“Weaving the threads of communion”

“This inclusive gaze, which goes beyond tensions by keeping and meditating in the heart, is the gaze of mothers” who assist a sick or child in difficulty, emphasizes François. A concrete look, which does not let itself be taken by discouragement, which is not paralyzed in the face of problems, but which places them in a wider horizon ”. In the eyes of the Pope, their gaze is conscious, without illusions, “but beyond the pain and the problems, it offers a broader perspective, that of care, of love which regenerates hope”.