Burning in tears after cyclo-cross victory in Baal: ‘Thoughts often go to Amy’ 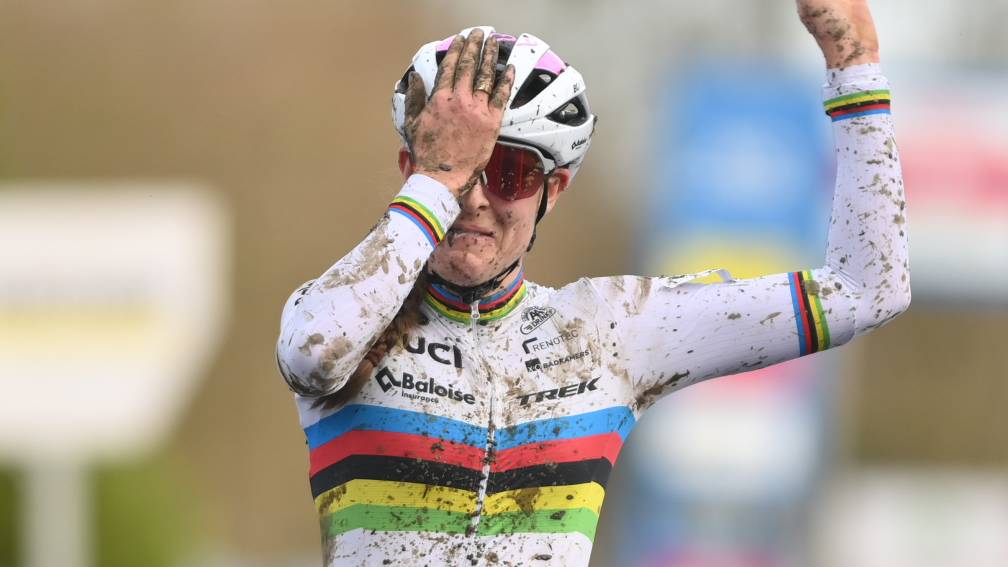 She is still in an artificial coma in a hospital in Alicante after a fall on a training ride. We have to wait until she wakes up from that.

Lucinda Brand recorded her fifth victory in a row in Baal. The Dutch world champion did that with ‘Amy’ in pink letters on her helmet. In the interview after the game, she broke up.

“This is a very difficult time. It is great to win, but unfortunately this is not important. My thoughts often go there, to her family. I hope they get a little strength out of this,” said a deeply emotional Fire.

During the interview she was held by the also crying Dutch champion Ceylin Alvarado, who had come second.

Lars van der Haar also thought of Pieters in Baal before the start of the men’s race. “What you may wish me? Good health, but not only for myself, but certainly also for my good friend who is now in Spain. Let’s hope it ends well.”