Twenty-two missionaries killed around the world in 2021, according to Fides report 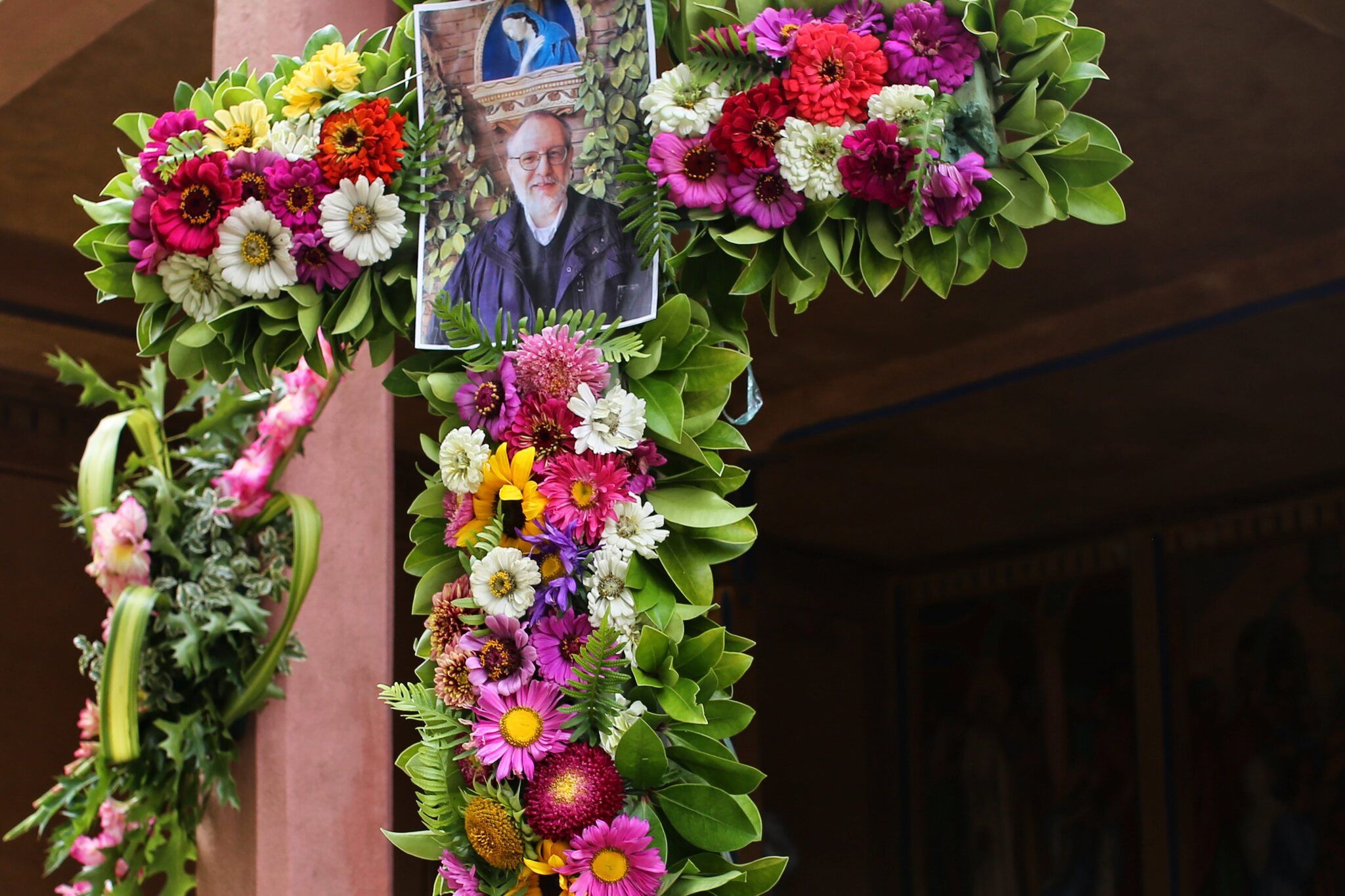 According to data collected by thepontifical agency Fides, twenty-two missionaries were killed in the world during the year 2021. Among these victims, we must mention Father Olivier Maire, Provincial Superior of France of the Company of Mary (Montfortains), assassinated on August 9 by a Rwandan refugee that he hosted in his community in Saint-Laurent-sur-Sèvre. The attacker was also involved in the fire at Nantes cathedral on July 18, 2020.

→ PORTRAIT. Father Olivier Maire, “the Gospel to the end”

Missionary, Father Mayor was, having lived for many years in Uganda as
responsible for formation, then in Rome, as assistant general of the Company of Mary. “Father Olivier Maire died a victim of his generosity, a martyr of charity,” Mgr François Jacolin, Bishop of Luçon, declared during the tragedy. He leaves a testimony of Christian charity, in the footsteps of Saint Louis-Marie Grignon de Montfort and of Christ, who taught us to put ourselves at the service of others, and we do not reach out to others without exposing ourselves . “

The French priest is the only missionary killed in Europe. It was in Africa that there were the most victims, with eleven killed, including four in Nigeria and three lay catechists in South Sudan. Next comes America, with 7 missionaries killed (four in Mexico), and Asia, where three missionaries were killed, including two lay people in Burma.

“Missionaries bore witness ‘simply’ to their faith in contexts of violence, social inequality, exploitation, moral and environmental degradation, where the abuse of
stronger over the weaker is the rule of conduct, without any respect for human life ”, emphasizes Fides, the communication agency of the Pontifical Mission Societies.

Missionaries are often assassinated by armed factions, at their place of residence or during ambushes. They are sometimes victims of kidnapping. Theft also motivates murderers. “Catechists killed in armed clashes with the communities they animated in South Sudan; a lay missionary brutally murdered for the theft of a cell phone in Peru; an indigenous catechist, non-violent human rights activist, killed in Mexico, ”reports the Fides agency. The victims are thirteen priests, one religious, two nuns and six lay people. In 2020, the Fides agency had counted twenty victims and twenty-six in 2019.

→ THE FACTS. Nigeria: an association warns on the increase in anti-Christian attacks

Note the commitment of the six lay people, catechists, community leaders, who are victims of this murderous violence. Pope Francis, during his trip to Budapest, evoked the testimony of the Hungarian martyrs in terms which resonate particularly with the missionaries slain: “I am thinking of the martyrs who bore witness in this nation to the love of Christ in very difficult times, when everything advised to be silent, to take shelter, not to profess the faith. But they could not but testify ”(September 14, 2021, Budapest, homily by Pope Francis).

The annual report of the Fides agency only mentions missionaries engaged in their priesthood. We must add to the twenty-two victims the many faithful targeted in many countries such as, most recently, the Burmese Catholics, attacked on December 24, Christmas Eve: at least 35 Catholics – men, women, children, living in the Mo So village, a few tens of kilometers from the Thai border, were killed by the soldiers and their bodies set on fire.

→ READ. Persecutions against Christians on the rise, according to the NGO “Open Doors”

Protestant organization Open doors counts in its Index published in January 2021 340 million Christians persecuted in the world in 2020 and 4 761 Christians killed this year. The persecutions take various forms, such as discrimination, confiscation, violence… Leaders are North Korea, Afghanistan and Somalia.