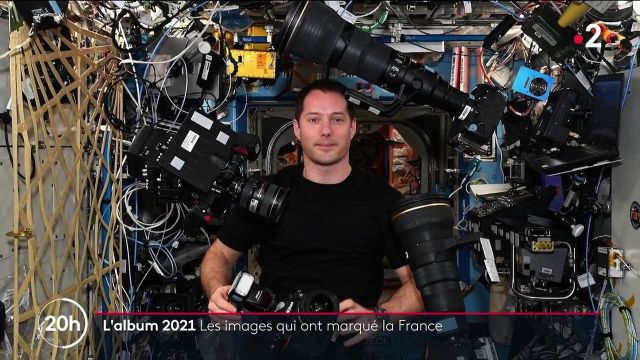 What were the highlights of the year 2021? Excursion in space, vaccination but also shipwreck of migrants in the Channel, the 20 Hours remembers.

2021 was first of all the year of the sky, its stars and its galaxies. Thomas Pesquet was one of the visitors to space for six months. The French astronaut spent half of the year in orbit, far from the turmoil of the vaccination race, which began in March 2021. France now has 52 million people vaccinated.

The year was also marked by nine months of trials for the November 13 attacks. With its 130 deaths, its 1,800 civil parties, its 20 defendants and its 330 lawyers, the attack had the largest organized criminal hearing in France. The other chilling figure is 27, the number of migrants who have died in the English Channel while trying to reach Britain. Among those people are a mother and her three children – two teenagers and a child, who had immortalized a moment together, a few days before their drowning.