18-year-old cyclist dies after collision with train in Drenthe 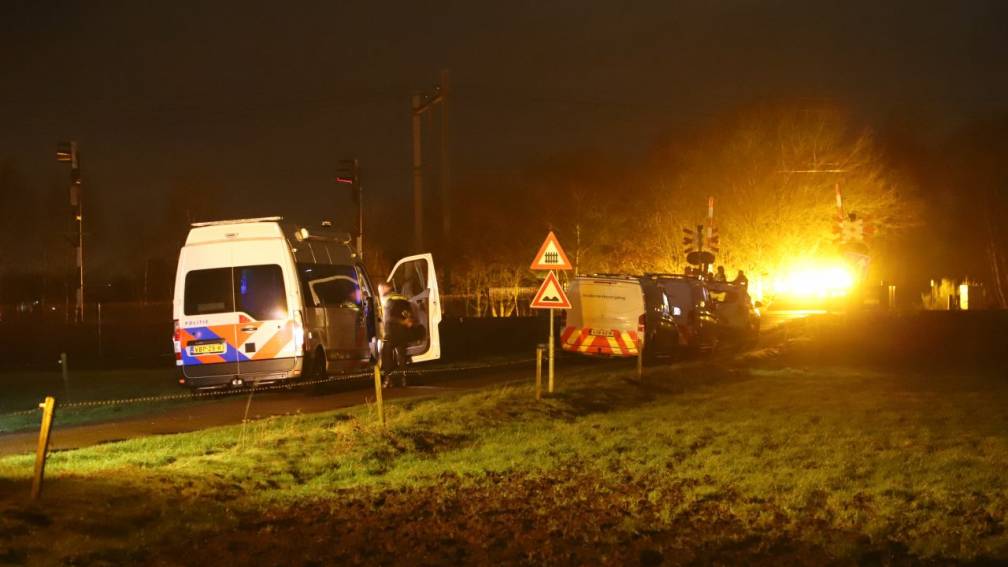 An 18-year-old cyclist was killed in an accident at a secured railway crossing in Fluitenberg near Hoogeveen last evening. That has been announced by the police.

The boy was hit by a passing train and died of his injuries. The police are investigating the incident, but it is believed to be an accident.

The accident happened on Kerkweg in Fluitenberg. As a result of the incident, train traffic between Hoogeveen and Beilen (section Zwolle – Groningen) was halted, the NS used buses.