Djokovic withdraws from ATP Cup, it doesn’t smell good for the Australian Open 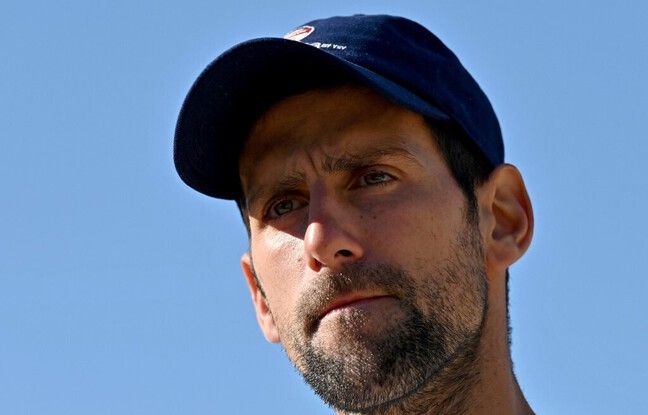 World No.1 Novak Djokovic, who refuses to say whether or not he has been vaccinated against Covid-19, will not play the ATP Cup from January 1 to 9 in Sydney, organizers announced on Wednesday, reinforcing the uncertainty over the Serbian’s participation in the Australian Open. “World number one Novak Djokovic has withdrawn from the ATP Cup 2022. The Serbian squad will now be led by world 33rd Dusan Lajovic,” the organizers said in a statement.

A voluntary withdrawal despite the carrot of the 21st Grand Slam?

The ATP Cup, a nation-wide event organized by the ATP, marks the start of the new season on the men’s circuit. Djokovic, 34, still leaves doubts about his participation in the Australian Open from January 17 to 30, a Grand Slam tournament that he has won nine times, including the last three editions. If he is crowned again this year, the Serbian would have the possibility of winning his 21st Grand Slam title, breaking the record he currently co-holds with Rafael Nadal and Roger Federer.

To be allowed to return to Australia and participate in the tournament, players, their entourage and members of their management must be vaccinated. However, Djokovic refuses to say whether he is or not. His father Srdjan had declared at the end of November on Serbian television that Djokovic would “probably not” go to the Australian Open, denouncing a “blackmail” of the organizers.

Osaka will be, unless it tests positive

The Australian Tennis Federation has set up charter flights to allow international players to travel to Melbourne and Sydney to participate in the preparatory tournaments. Defending Australian Open champion Naomi Osaka of Japan was among those who landed on Tuesday. Djokovic was not on board.