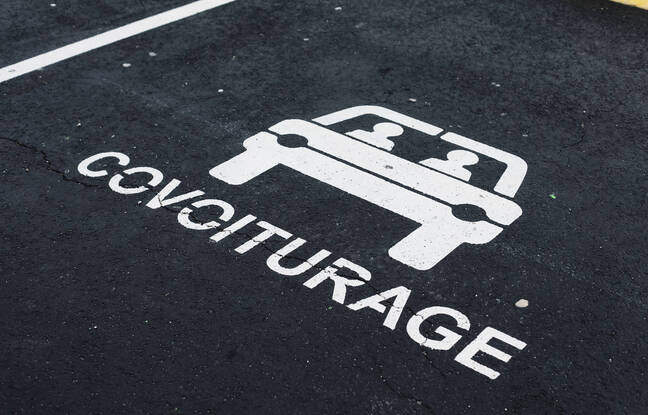 Since 2007, we all know the little banners “avoid eating too fat, too sweet, too salty” on cheeseburgers ads and other ultra-processed foods rich in additives. From March 2022, the same type of device will apply to motor vehicle advertising, to promote active mobility, public transport or carpooling.

“For short journeys, prefer walking or cycling”, “Think about carpool” or “On a daily basis, take public transport”, these are the messages retained by the Ministry of Ecological Transition to appear on the screen in a arrested after his decree published in the Official Journal. This obligation will apply to advertising broadcast on radio, television, cinema, Internet, advertising screens and printed media. The message will be accompanied by the words “# SeDéplacerMoinsPolluer” on all the media mentioned, except on the radio.

In the event of failure, the advertiser is exposed to a formal notice and, without compliance, to a financial penalty of up to 50,000 euros per broadcast, specifies another decree published on Wednesday in the Official Journal. This measure around car ads was introduced by the mobility guidelines law of December 2019. From March 1, 2022, car manufacturers will also be required to include the carbon dioxide emission class of vehicles. promoted, a novelty introduced in April by the deputies within the climate law.