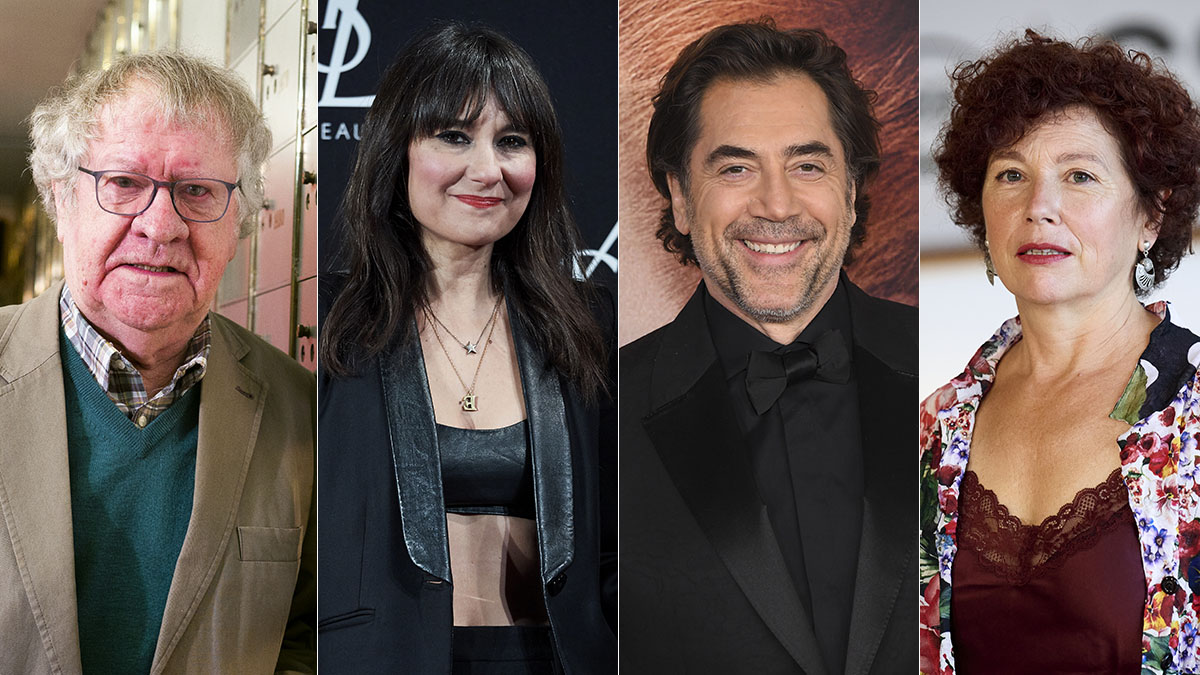 The Ministry of Culture and Sports has announced today the list of the 31 awarded with the Gold Medals of Merit in Fine Arts for this year 2021, which cover the entire world of culture: poetry, dance, cinema, photography, plastic arts , comics, music or video games.

The awards distinguish “individuals and entities that have stood out in the field of artistic and cultural creation or have provided notable services in the promotion, development or dissemination of art and culture or in the conservation of artistic heritage”, according to the Ministry in an official note.

They have been awarded, among others, the actor Javier Bardem, winner of the Oscar in 2007 for his role in No country for old men and candidate at the next Goya gala, where he opts for his sixth pigheaded for starring The good boss; Amaral, a pop rock music group from Zaragoza formed by the singer Eva María Amaral and the guitarist Juan Vicente García Aguirre, also awarded the National Prize for Current Music; the cartoonist Paco Roca, winner of an Eisner award in 2020 – the most important in the world of comics – and the National Comic Award in 2008; the hispanist Ian Gibson, Irishman who obtained nationality in 1984, specialist in contemporary Spanish history and in the biographical works of Lorca, Dalí, Machado or Buñuel; the photographer Colita, one of the most relevant and with the longest national career, who won the National Photography Prize in 2014.

The singer Javier Gurruchaga, founder in 1976 of the Orquesta Mondragón, who from the nineties also began in the cinema and theater; the photographer Chema Conesa, whose work stands out for his portraits, awarded in 2010 with the Bartolomé Ros Award from PhotoEspaña; the Max Aub Foundation, which since 1997 has promoted and disseminated the life and work of the writer Max Aub, whose death will be 50 years old next year; Francisco Portalo Calero and Francisco Suárez García, pioneers and developers of the first video game in Spain, Bugaboo.

Likewise, the Ministry has posthumously awarded Ramón Casas Vallès, doctor from the University of Bologna (1982) and full professor of Civil Law at the University of Barcelona. He focused a good part of his research activity in the field of Intellectual Property and published various works in this field.