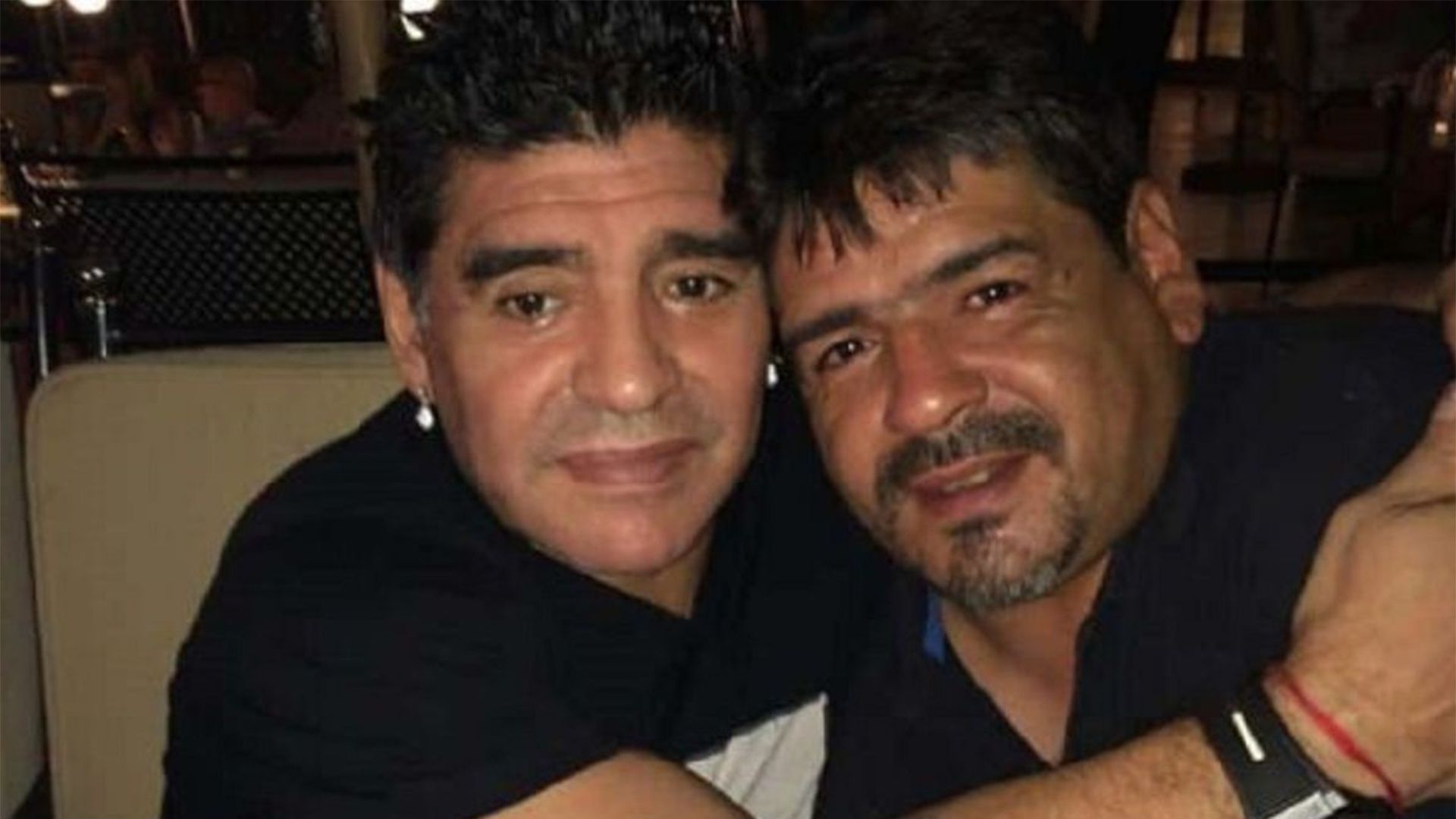 The news moves the world: Hugo Maradona, Diego Armando’s younger brother, died at the age of 52 in Italy. The former midfielder lived in the Flegrean area, in Monte di Procida, in the province of Naples, for some years. As reported by Italian newspapers The Gazzetta dello Sport and the Corriere della Sera, suffered a cardiorespiratory arrest during the morning of this Tuesday.

He emerged as a midfielder in Argentinos Juniors and then followed in the footsteps of Fluff when emigrating during a season in 1987 to Napoli. Hugo’s career continued in European lands, but also in South America and different clubs in Japan since the early 90s. 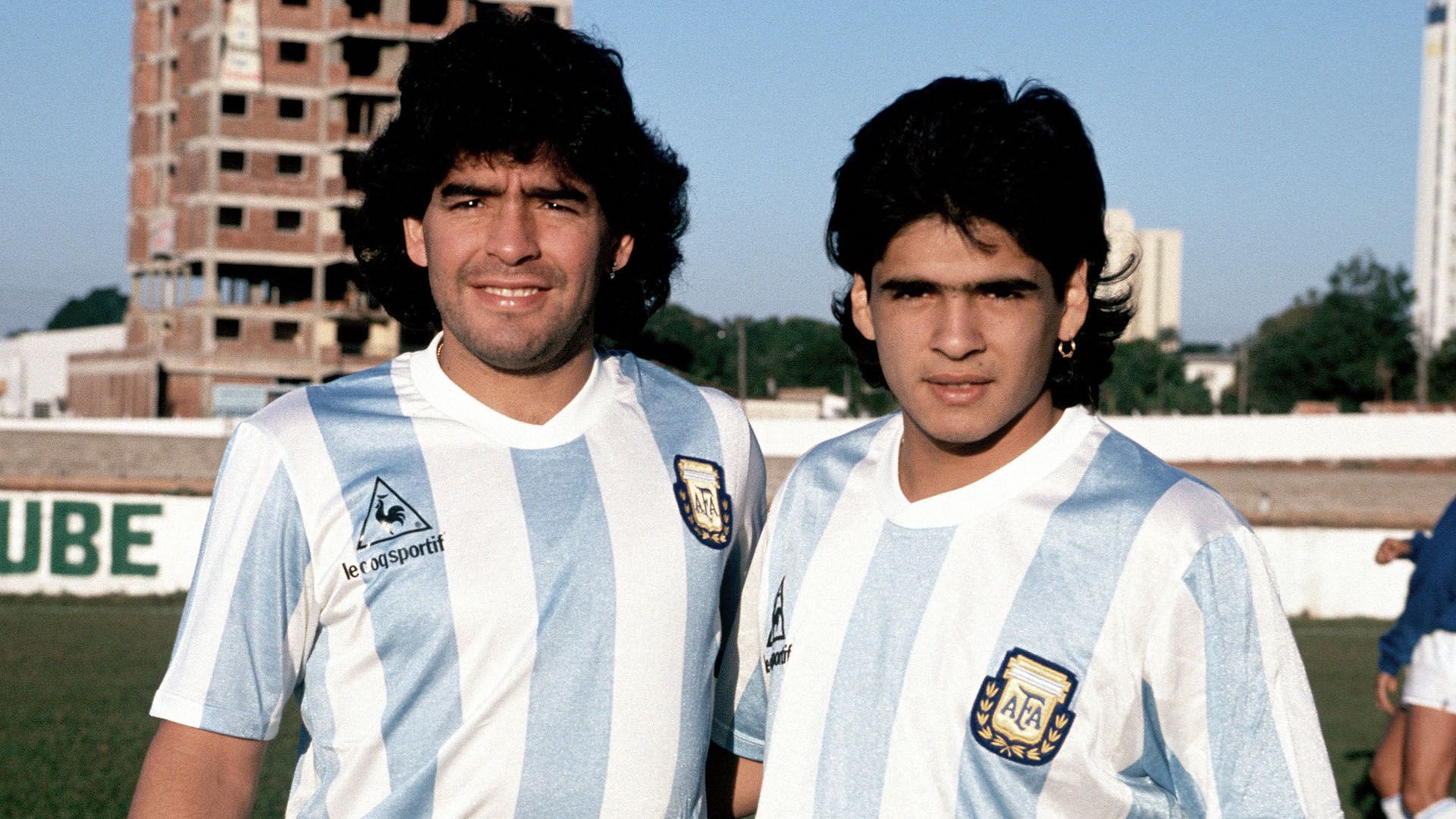 In August of this year, he had run for municipal councilor on the lists of Catello Maresca, the center-right mayoral candidate, but was not elected.

El Turquito, born in Lanús on May 9, 1969, also had a stint in the Argentine youth teams, defended the shirts of Ascoli, Rayo Vallecano, Rapid Viena, Deportivo Italia from Venezuela, Club Progreso from Uruguay, PJM Futures, Avispa Fukuoka and C’dole Sapporo from Japan.

The news hit hard inside Napoli. According to the Il Mattino rotaitvo, President Aurelio De Laurentiis, Vice President Edoardo De Laurentiis, the rest of the directors, the coaching staff and the squad offered their condolences to the family.

“We regret to report the death of Hugo Maradona, Diego’s brother and former player of our Institution. Our condolences to the family and loved ones, ”Argentinos Juniors wrote on his Twitter account along with an image of the former athlete during his time at La Paternal.

Behind the scenes of the last time Maradona kissed the World Cup: where is the 190-peso “berreta” replica that became a symbol

He was Maradona’s partner, but he assures that Messi is the best of all time: “Diego surrounded himself with people who shouldn’t have and ended up hurting him”

Raúl Madero, doctor, pianist and a football gentleman: Maradona’s premonition in 86, Passarella’s intoxication and why he distanced himself from Bilardo