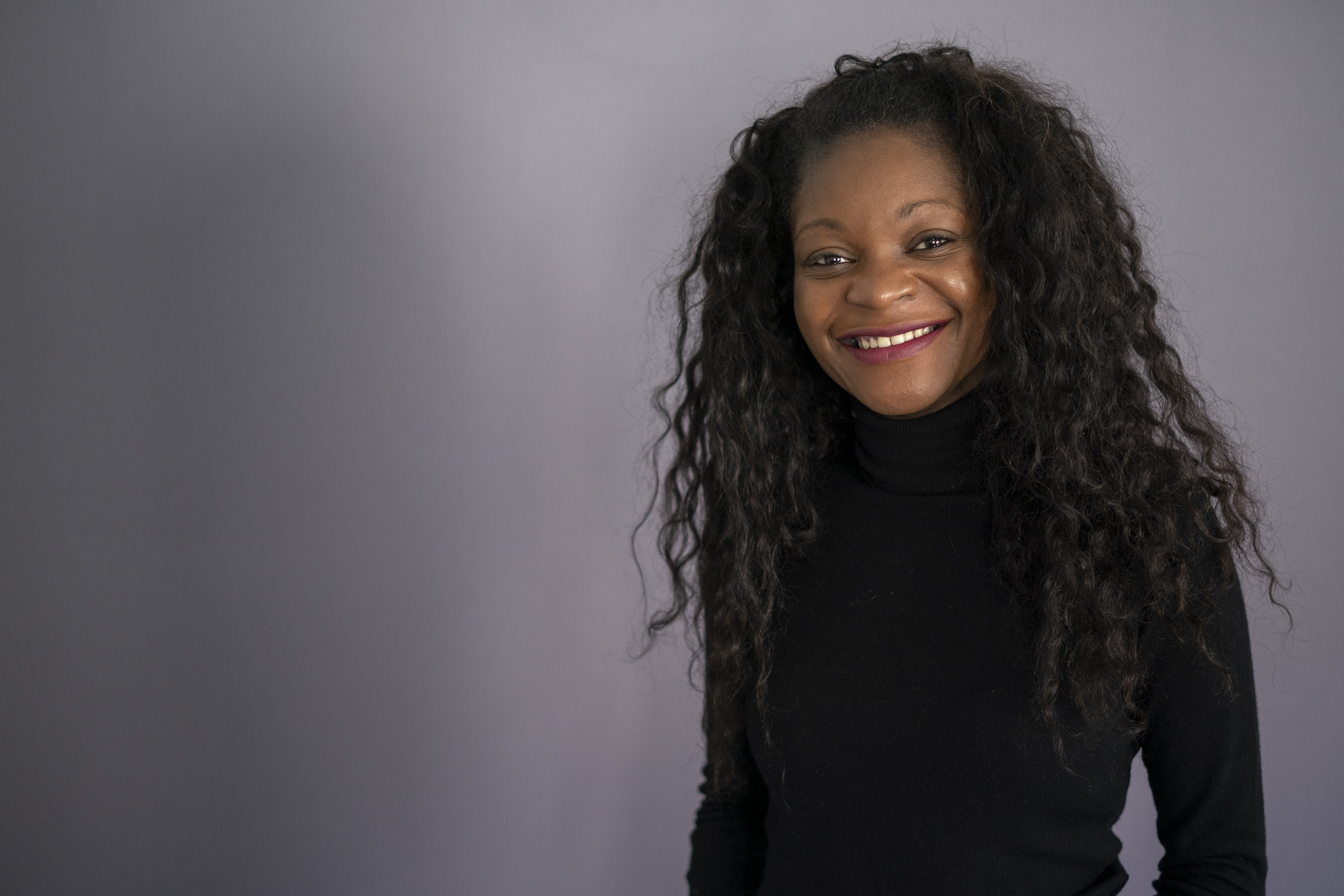 Asaari Bibang (Malabo, Equatorial Guinea, 36 years old) is an actress and comedian who has made the fight against racism and feminism one of the pillars of her career. Currently, he represents the monologue show in Madrid Black Humor, has published the biography And in spite of everything I am here (Bruguera), and on December 29th the Christmas special will premiere Who is laughing now? (RTVE Play) with comedians like Bob Pop, Ines Hernad or Carolina Iglesias.

Ask. He says in his book that the dehumanization of bodies is the cornerstone of racism. Have we made any progress in this regard?

Answer. The process has mutated. Now there are other forms of dehumanization like calling children menas. With regard to the hypersexualization and objectification of black women in the collective imagination, I believe that, on a social level, there is an increasing normalization of diversity. Although there are still many things to change. My hope is in the town. And I say people, I do not say society, or people, or persons, because I believe that there is some class consciousness within that struggle, which is what is going to make things evolve.

Q. The word diversity is even in cereal boxes. Has it been emptied of meaning?

R. Worse words are used such as tolerance and inclusion, which presuppose that I am a passive subject who is at the mercy of your decisions, of your tolerance. And then there is the marketing use of the term diversity, of course. Many times we feel that tokenism, the feeling that they have put you there because they needed to say that there was someone not white.

Q. You say that you came to buy the racist idea that there was only room for a black actress.

R. I was very surprised that in a report by With Fashion there would be another black woman besides me. And that I was surprised is the symptom that something is not right. I have been in projects where other black women have not been taken into account because I was already there. Fortunately, there are more and more black actors and artists: Boré Buika, Jimmy Castro, Jimmy Roca … but if you look at them, most of them are men. Being a woman and being black is a double oppression that many times we do not take into account.

P. Neither from feminism?

R. You cannot speak of feminism if you do not speak of anti-racism before, because it is the way in which machismo reaches many of us. A part of feminism thinks that we are all on the same level, but we enter the conversation about equality from a -20 and white women, from a -1. Is the whole group going to take the trouble to go down to -20 to start the conversation where to start it? Well no, and I understand it because it is very lazy to make an effort to achieve something that will not affect your life, but then the motto ‘when they touch one, they touch us all’ ceases to be true. Fortunately, more and more people are willing to make that effort.

P. As an actress, what role do you think fiction plays in the fight for equality?

R. The body of the black woman has always been shown as bought or sold, vulnerable. And if there is something that is not the black woman, she is vulnerable, because the way in which she has been treated throughout history has forced her to be strong.

P. It became very famous a her tweet in which she denounced the number of times she met makeup artists who did not know how to do her makeup.

R. It happens a lot and decreases more. Make-up artists are not trained to make up a black person, but they are trained to do blackface [lograr que un blanco parezca negro]. Handling this technique is a cause for professional itching, but knowing how to put makeup on people who do exist is not: The world upside down. Then they ask me where do I get material for my monologues: if it is everywhere!

Q. What was the last racist behavior you have suffered?

R. It is a constant and daily emotional and psychological abuse. Recently, a woman appeared at my door due to a neighborhood community issue and told me: “Because you have the rental apartment, right?” Because I’m black, I can’t own a house. Another day a delivery man went to my mother’s chalet and when he opened the door he asked for the lady of the house, because he assumed that my mother was the service person. They may be drops, but 36 years of drops are a river.

Q. You say that you had to rebuild yourself. When did you realize you had to?

A. I had to discard negative ideas about myself, because I grew up with the same prejudices about black people as my white schoolmates. But something did click when I found out that I no longer only had to protect myself, but also my son. That there was a child who must have a mother who would give him the necessary tools to confront racism.

P. No one is born learned.

A. Pedagogy is very important but it is very tiring. I mean, not only do you discriminate against me, but I also have to be the one to teach you not to. That I am a black woman, not an Argentine psychiatrist! Racism is not a problem for those who endure racism, but for those who exercise it. What happens is that we make it our problem because we are the first interested in solving this. But anti-racism consists precisely in being aware that it is everyone’s problem.

Q. Do your strength ever falter?

R. There has been a turning point within my activism. The case of the boy from Villaverde [el ghanés Issa Munkaila que murió en noviembre por disparos de la Policía] it sank me. I do not know. It made me lose faith. People say: we are not the United States. Well look. There is nothing harder in life than to write off someone; not for the person who gives up — who generally neither knows nor cares — but for the person who gives up the other. Even so, I think that there are many more people with a desire to rebuild, to question themselves, to make self-criticism.

Q. What role does humor play?

R. Comedy has cured me a lot. When my activist friends give a talk they have a very pedagogical tone, but people should hear us when we get together with some canes. It’s a joke. We finish each other’s anecdotes.

P. The homophobic, sexist or racist humor of decades ago. Should we forget it or revisit it to analyze it?

R. The debate is not why that comedian told those jokes. We have to reflect on why we found them funny. That is the interesting thing. In reflection is growth; in growth there is deconstruction; and in deconstruction, improvement.