Agatha, sovereign of crime on Arte 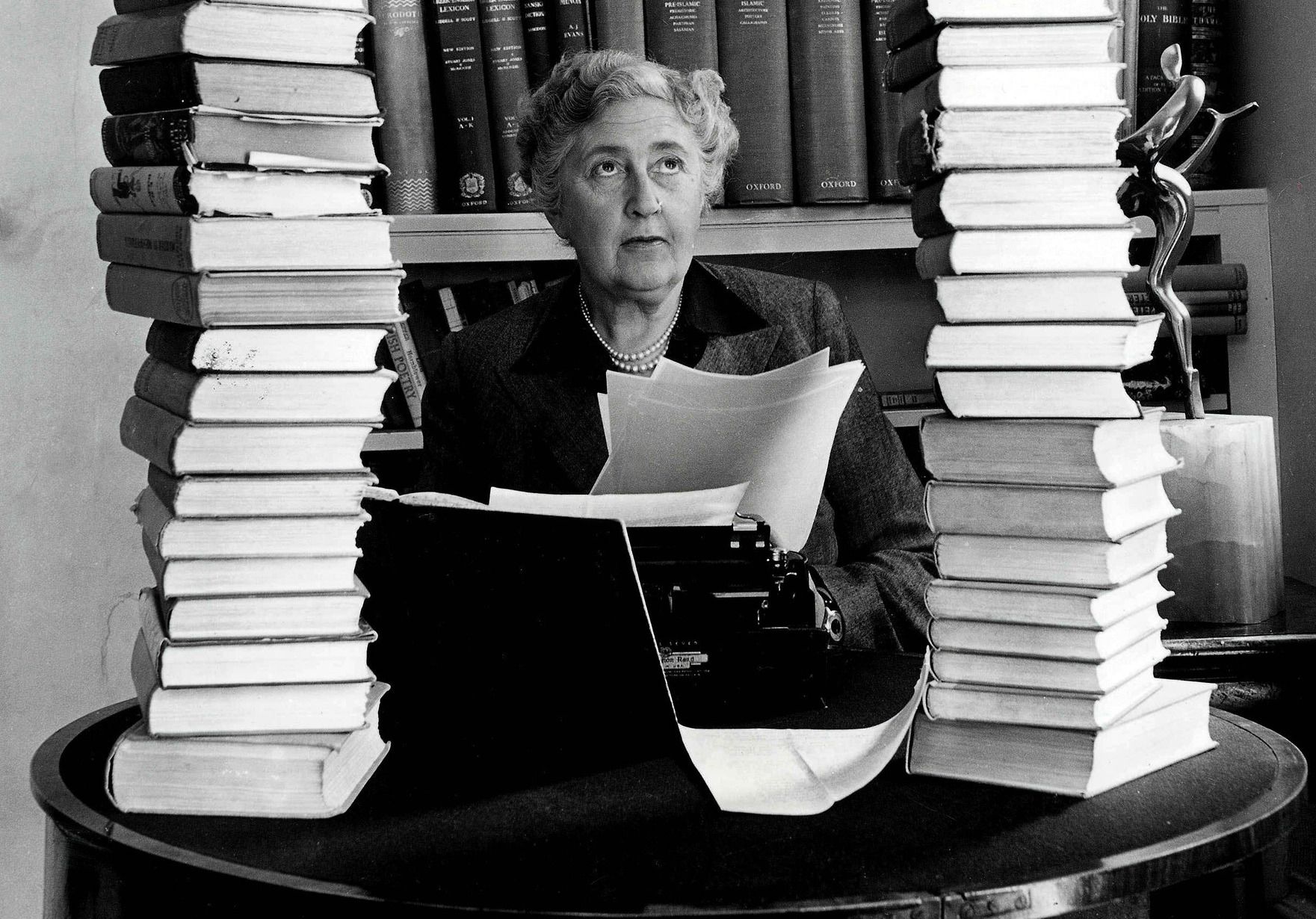 In 1975, the New York Times published for the first time in its history the obituary of a… fictional character. In this case that of Hercule Poirot, the Belgian detective with a waxed mustache and exceptional small gray cells, invented by Agatha Christie many years before. This departure from reality in the columns of the American daily proves how considerable the notoriety of the novelist was then. The queen of crime was going to die herself soon after, on January 12, 1976, having previously taken care to put an end to the career of her hero, in order to spare him a posterity that she would not control …

With 2 billion copies of her works sold worldwide – only Shakespeare and the Bible achieved better scores, Sean Davison’s British documentary tells us – the writer still holds many readers in suspense, fascinated by the subtlety of her intrigues, their psychological acuity and their British charm. Whether they immerse us in the English countryside full of flowers and corpses, in London life or in the Middle East that the author discovers after her divorce: she will meet her second husband, an archaeologist.

Ten novels for a writer’s life

The film, edited with dynamism, follows more particularly ten emblematic novels in which we find sometimes the meticulous – not to say maniac – Poirot, sometimes the delicious Miss Marple, who solves many cases while knitting baby clothes. An old observant young lady “who has hardly experienced powerful emotions but knows how to recognize them in others”, analyzes with relevance one of the experts interviewed by Sean Davison.

This review illustrates the finesse shown by Agatha Christie in never allowing herself to be imprisoned in the detective “genre”, renewing her point of view, exploring various narrative modes, sometimes the most daring – as in The Murder of Roger Ackroyd or Ten little Negroes, a masterpiece of virtuosity and anguish.