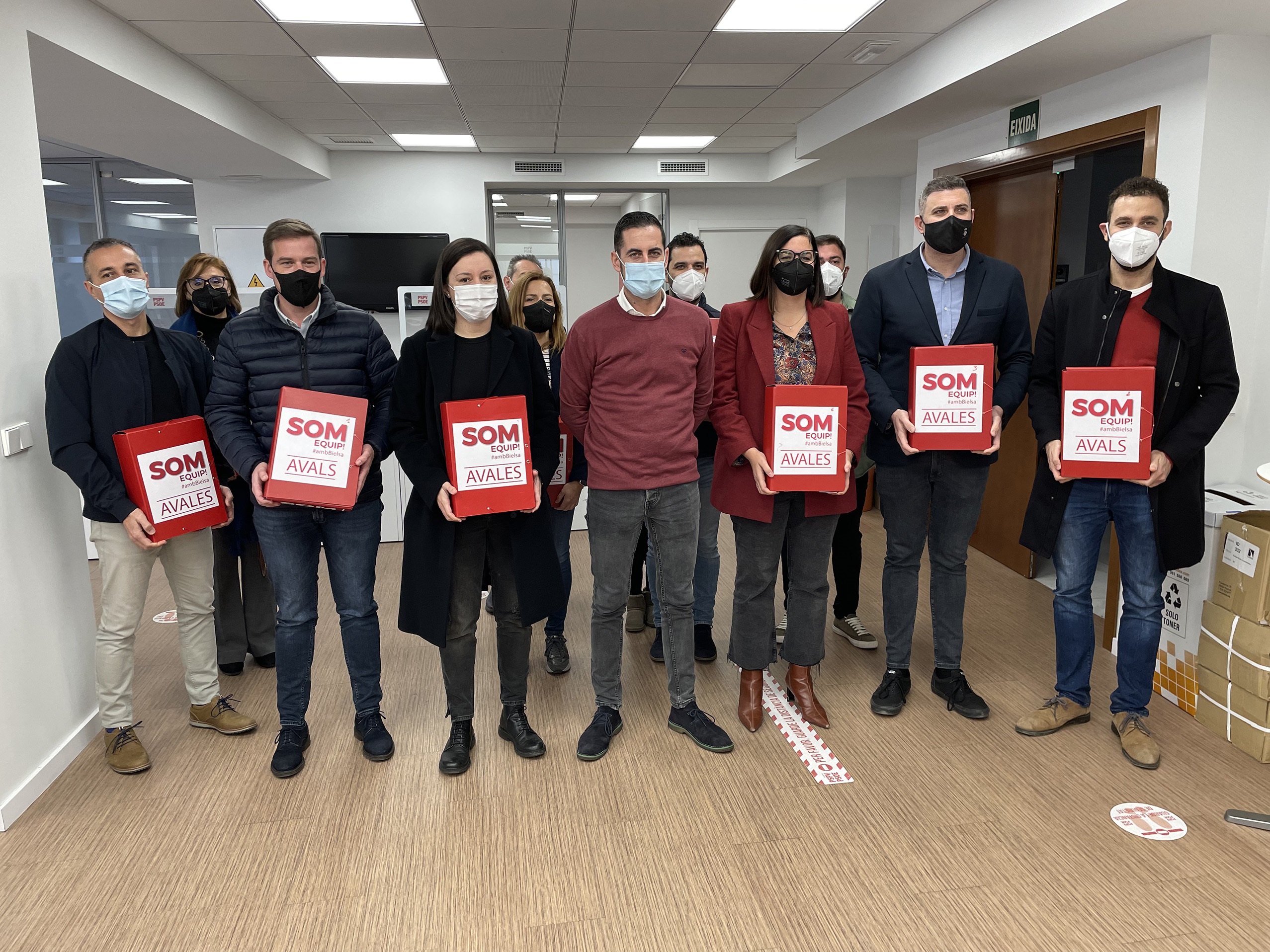 Far from the calm that, in other parties, the presence in the institutions supposes, the PSPV continues to fight internal battles as when it was in the opposition. The provincial congresses of the Valencian socialists will be held, in each of the three provinces, after as many primary processes. In both Valencia and Alicante and Castellón, two candidates have appeared in each territory to preside over the provincial organization. And there are no clear favorites in any of them, which is a reflection of the internal division of the party. However, all sources agree that, with exceptions, the current secretary general, Ximo Puig, is the common denominator, despite the fact that there are those who reproach him for not having intervened to bring peace to some territories, such as Castellón, or for having allowed other members of the management have done it to feed the internal fracture. Other sources affirm that it does not matter what happens in the provincial congresses, since Puig’s leadership will not be diminished.

This Monday the deadline to present endorsements ends, a step prior to the proclamation of candidates tomorrow Tuesday. Voting will be held on January 16 and congresses at the beginning of February.

In Valencia, the general secretariat will be debated between the current provincial leader, Mercedes Caballero, and the mayor of Mislata and vice president of the Valencia Provincial Council, Carlos Fernández Bielsa. Both have already presented the endorsements, 1,517, the maximum to officially become a candidate and aspire to the primaries to be held on January 16. Caballero has led, for years, the sector related to former Minister José Luis Ábalos. The departure of both the Government and the party organization secretariat has diminished the family of abalistas that a “grassroots” team is identified. “We are not a team to exhibit great figures or institutional positions, we are not the favorites of the apparatus. The faces of our team are those of our bases ”, he explained in a statement. “The 240 mayors and socialist spokesmen are a fundamental capital of the party, but our militancy is even more so and it is in their hands to decide on the future of our organization,” he pointed out in clear reference to his opponent who, although he is also defined as “The candidacy of the rank and file militancy” is supported by countless institutional positions. Caballero has been a critical voice among Valencian socialists for years. Now he faces a Bielsa, an ambitious mayor who supported another opponent of Ximo Puig, Jorge Alarte, but ended up getting on the train of the current president of the Generalitat. Some sources, even among those who support him, believe that his personalist profile may be the embryo of a silent opposition to the current leader, even though he now brings together leaders of municipalities and regions, including Valencia city, which have always been territories in which he has predominated. Puig who, it seems, would have preferred Marta Trenzano as a candidate, who has finally joined Bielsa’s list.

In Alicante, the battle between the Socialists, who did not win in the Diputación, is already a classic. In these primaries the national deputy and former mayor of Elx, Alejandro Soler, who has a good base of support will fight, although he supported, years ago, Jorge Alarte, one of the critics of Puig. Soler has the grievance of Alicante against Valencia as a campaign axis, and will dispute the general secretariat with the mayor of Alcoi and spokesman in the Provincial Council, Toni Francés, who is the candidate promoted by the management despite the fact that he has the handicap of having arrived a little late to do internal campaign. Soler, on the contrary, and as he himself has stated, has been “touring the groups for a year, meeting with PSOE militants, also meeting with different colleagues who are in municipal groups, deputies and deputies, gathering the feelings of many militants they want the PSOE of the province to be stronger, have a solid project and a project that allows us to reach the government of the majority of municipalities in the province ”.

The case of Castellón is paradoxical. The current secretary general of the province, Ernest Blanch, has the support of 30 mayors and mayors, as well as spokespersons, councilors, with that of the first vice president of the Valencian Courts, María José Salvador, the regional secretary of Tourism, Francesc Colomer and, in theory, with Puig himself, with whom he has in common his origin in Morella. However, he has had an opponent, the mayor of Alcora, Samuel Falomir, whose candidacy, according to party sources, has been promoted by the Secretary of Organization of the PSPV, José Muñoz, with whom he coincided in Youth. The Falomir project could have been presented as the renovation project, but among those who support him are classics from the critical sector as always, such as the mayor of Vila-real, José Benlloch, who was presented in previous processes to lead the party in Castellón. Sources of the Castellón socialists assure that what has already been achieved, whoever wins, is dividing the province and submitting to a very complicated internal moral debate in order to subsequently face an electoral process.