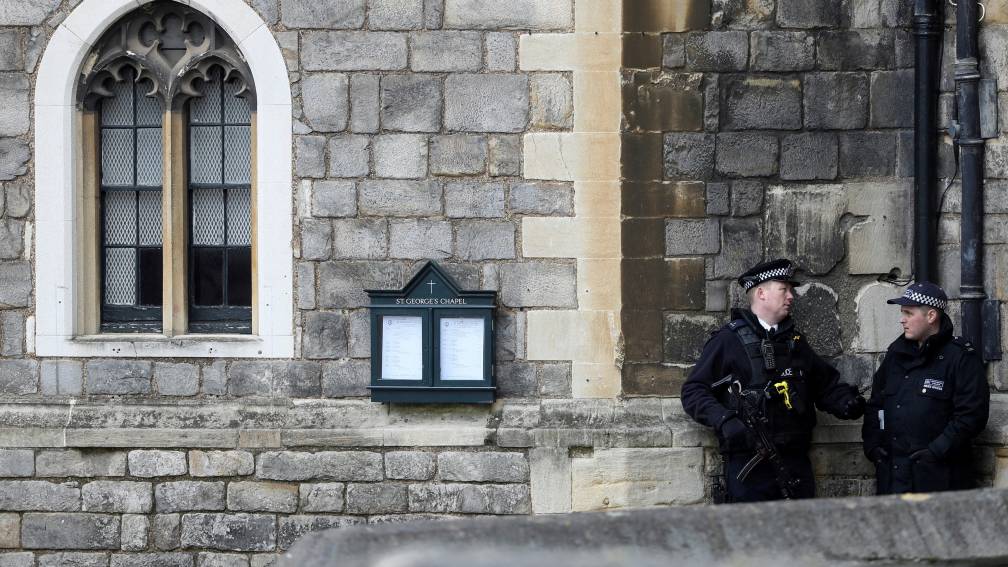 British police are investigating a video linked to the man who entered Windsor Castle grounds with a crossbow on Christmas Day. It was in that palace that Queen Elizabeth gave her Christmas speech later in the day.

The daily newspaper The Sun managed to get hold of Of video. It shows a masked man with a crossbow who says he wants to kill the queen in revenge.

In a distorted voice, the man in the video says he wants to avenge those “who died in the Jallianwala Bagh massacre in 1919”. The British army then opened fire on unarmed men, women and children in a park in the Indian city of Amritsar.

This happened after rising tensions between the British colonial regime and the people of India who were striving for independence. The massacre killed 379 people and injured about 1,200.

The man also says he wants to take revenge “for everyone who has been murdered, humiliated and discriminated against because of his race”. He claims to be a Sikh. Amritsar is the spiritual center for the Sikhs. He also references the Star Wars movies; he calls himself Darth Jones in the video, a reference to Star Wars villain Darth Vader.

Scotland Yard confirms to British media that the video is under investigation after the arrest of a 19-year-old man from Southampton. It is not clear whether this man is the same as the person in the video.

The police do not want to say anything about it and Buckingham Palace will not comment on the case either. Earlier it was clear that a confused man had been arrested on the grounds of Windsor Castle. At that time it was not yet clear what kind of weapon he was carrying.