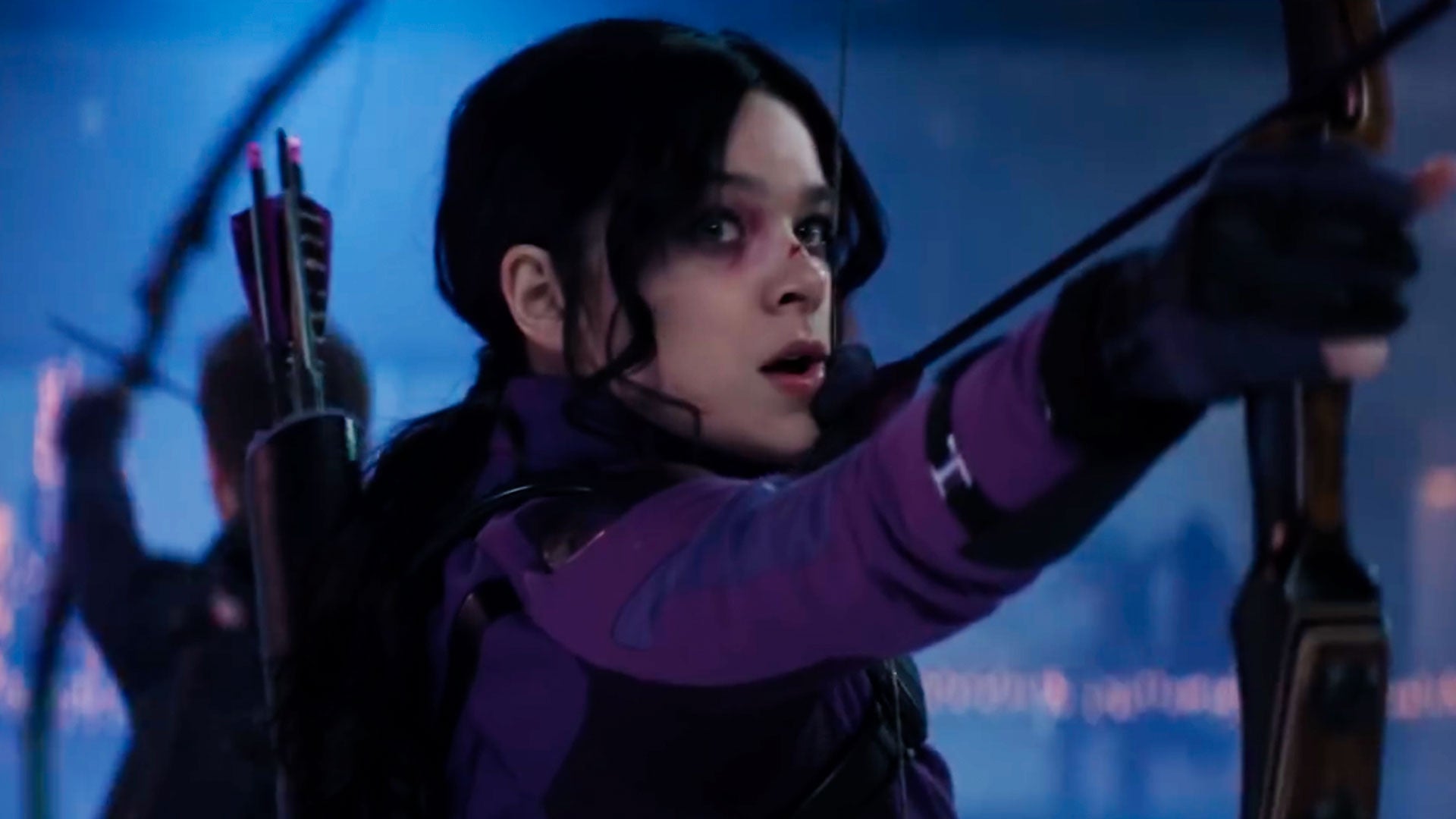 Vincent D’Onofrio, the actor who surprised fans when he suddenly showed up as his character Kingpin in Hakweye, has confirmed that his character is the same one we previously saw in the Netflix and Marvel series Daredevil.

In conversation with Screen Rant, D’Onofrio shared that not only does he play the same character with minor changes in both Daredevil and Hawkeye, but also how Marvel bridged the gap between the two series to make this happen.

“I think like with the Avengers and other MCU stuff, they try to connect all the lines to the original story where they can and unfortunately some lines you can’t connect,” D’Onofrio said. “And that’s what we’ve done connecting Daredevil and vice versa. There are definitely some lines connecting.

“As you see in Hakweye, Fisk is clearly stronger and can take more punches. But the most important thing about the character, in my mind, is the fact that he’s an emotional person who keeps him grounded, that makes it work well.” I think so at least.”

D’Onofrio went on to discuss how they could “sell the character” to a larger MCU audience and how they wanted to do that “while keeping his emotional life intact.”

“We can sell that character in so many ways,” D’Onofrio said. “With the story, if we keep him so emotionally connected. And I know that the writers, the producers, and I, and everyone connected with the Hawkeye show, felt the same way.”

His last sentence is interesting, as at the end of Hawkeye’s first season we see Alaqua Cox holding her May Lopez/Echo Kingpin at gunpoint, then we hear a gunshot. But we don’t see her shooting him, we just hear the sound, which leaves room to keep the character alive.

In an interview with Deadline it seems as if D’Onofrio himself does not yet know what Kingpin’s future holds.

“I hope he’s not dead,” D’Onofrio said. “I’m standing next to the fans, I want to keep playing him. I hope we continue.”

In the same interview, D’Onofrio spoke of the unexpected call he received from Marvel boss Kevin Feige to return as Kingpin and the shock of Daredevil quitting when it did.

“I didn’t realize Daredevil was going to stop when it stopped, I thought it would go on for a few more years,” D’Onofrio said. “There was still so much to discover, we could do a lot with my character.”