Beijing Winter Olympics: Kaillie Humphries is the voice of women in bobsleigh 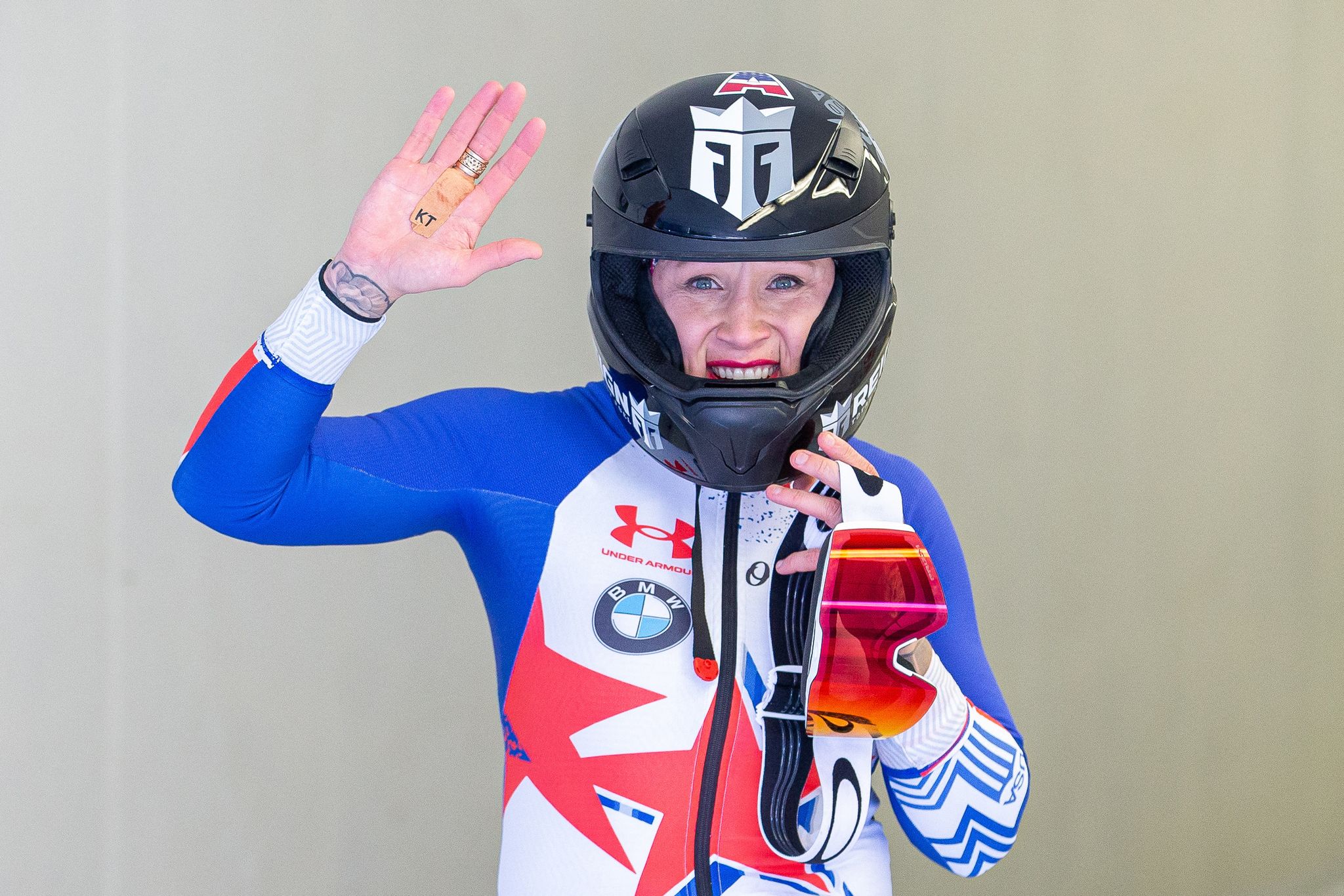 The gift arrived under the tree a few days in advance, exactly on December 2nd. But he was so expected, that she had to hold back tears, Kaillie Humphries. “I am more moved than I would have thought,” admitted the bobsleigh champion, learning that day the official agreement for her naturalization. She was finally becoming American, relieved to be able to run at the Winter Games in Beijing under these new colors, after a long and grueling fight.

Fighting, however, this native Canadian is used to it. His career bears witness to this since his adolescence. The Calgary native thus turned to bobsleigh because bad luck had invited itself under her ski boards: a nasty injury to her legs, and goodbye to the snowy slopes. Never mind, hello icy slopes. At 17, she is first the one behind, responsible for the brakes. But her temperament brought her quickly to the fore, to piloting, which she tackled in 2007.

A young woman in a hurry

Everything then goes very quickly. She is aiming for the Vancouver Games in 2010, at home. We explain to her that she is in a hurry, that piloting is a matter of experience. And here she is who takes the gold, at 24 years old. The killjoys argue that she knew the track by heart for these Games at home. She twists the bad language of the skeptics and keeps her title in Sochi, in 2014. With her status as double Olympic champion, she then campaigned for equality between men and women. It is at her request that the International Federation accepts that women, confined to the two-man bob, can compete in the four-man bob. Kaillie Humphries is the first to drive with three men behind her, then at the controls of a 100% female bobsleigh.

Nothing can resist him, until the 2017-2018 season. His relations with the new national coach are straining. She complains about her too muscular methods. The Federation listens with a distracted ear. She files an official harassment complaint. While waiting for the investigation to be completed, an agreement is reached so that the two protagonists no longer have any contact. At the PyeongChang Games, Kaillie won bronze, but nothing went well.

A fight against managerial abuse

She lodged a complaint, so some blame her for her “betrayal”. For her part, she speaks of “abandonment”. And decides to leave the Canadian team to join that of the United States, where it has been installed since 2016. “Everyone deserves to be treated with respect, to be in a safe environment and not to be afraid of to be hit, harassed, mistreated, ”she claims. She believes that her case reflects the abuse of management that many champions often have to endure. ” I talked. Here I am stateless. And other athletes could find themselves in a similar situation if they dared. That is why they are silent. “

In Canada, the initial findings of the investigation reveal nothing conclusive against the national coach. Kaillie Humphries appeals, and obtains in the summer of 2021 additional investigations (still in progress). On another front, in the United States, his naturalization also puts a strain on his nerves. If she can represent her host country on the World Cup circuit since 2019, the champion must present an American passport to line up for the start of the Games. However, the acquisition of American nationality is a long process and the bobeuse sees the date of the final selections for Beijing approaching, January 16, 2022.

Despite the support of the American Federation, the American Olympic Committee, elected Democrats and Republicans, nothing works. The procedure gets lost in the administrative twists and turns. She then turned to the International Olympic Committee, which refused any preferential treatment. She is chomping at the bit, starting the qualifying events in Europe without certainty at the start of the season. Until everything is unraveled on the wire. “I am living proof that the American dream still exists! “, She declared on social networks. In Beijing, Kaillie Humphries will be able to try to grab two podiums, including the first in monobob. At 36, perhaps the last fight of his career. It would have been a shame to deprive him of it.

A first for the monobob

Kaillie Humphries campaigned for a long time for the Games program to offer as many podiums for women as for men. In Beijing, the Olympic authorities have therefore introduced a new discipline in women’s bobsleigh: the monobob. The specialty was preferred to the bob four to allow a larger number of countries to participate, recruiting four bobsledders to line up a machine which is more expensive being complicated. A medal in this new race is therefore one of Kaillie Humphries’ goals. She can aim high. At the last world championships in February 2021 in Germany, she offered herself gold. Bis repetita?