La Plata: the Police evicted a clandestine Christmas party in a farm with more than a thousand people

A clandestine party with more than a thousand people was closed and evicted this Saturday in La Plata as part of the control operations carried out during the Christmas holidays, official sources reported.

The operation was carried out by agents of the Municipal Citizen Control and Local Police, in a building located at the intersection of 152nd and 458th streets, in the town of City Bell, where the celebration was taking place.

As reported, at the time an inspection was intended, the event organizers sought to deny entry and tried to bribe the inspectors with 50 thousand pesos.

“The event was not enabled and the minimum required hygiene and safety conditions were not met,” they told the agency. Telam from the Citizen Control area in charge of the operations.

According to what the sources said to that medium, none of the party attendees wore a chinstrap and social distancing was not respected. At the same time it was taking place in a fifth house, which is not authorized by municipal ordinances. 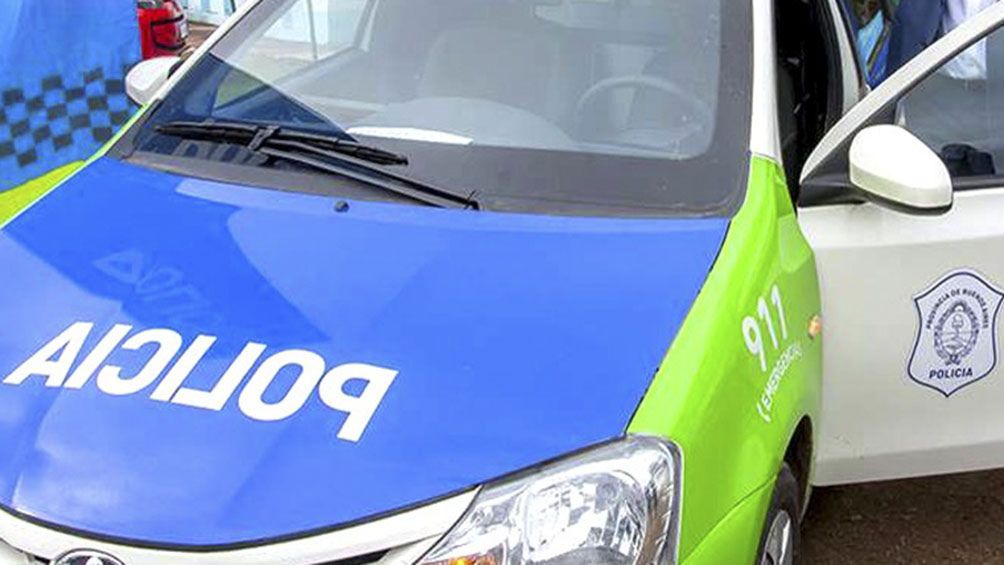 Operations amid the pandemic

A video circulated on social networks in which hundreds of young people can be seen celebrating in the courtyard and around the house, crowded together, many of them not complying with the main sanitary protocols in force.

According to the provisions of the local mayor, Julio Garro, in order to discourage this type of celebration, the financial penalty for those who organize clandestine parties can reach 2 million pesos.

In fact, on Christmas Eve the president himself shared a message on social networks, in which he recalled that, although December 24 “is a day of reunion with family and friends”, the pandemic is not over yet and ” after two difficult years it is important that during these celebrations, we continue to be responsible ”.

“That means: do not use pyrotechnics, if you drink alcohol, do not drive, avoid attending a clandestine party and maintain the necessary care to avoid COVID infections. The best gift for this Christmas is to take care of each other and enjoy a night in peace, united and in harmony. Have a happy Christmas Eve! ”He wrote on his Twitter account.

The province of Buenos Aires began to apply a mandatory health pass a few days ago for those over 13 years of age who want to access different activities considered to be of “epidemiological risk” or carry out procedures in person.

To guarantee implementation, the Buenos Aires authorities announced random control operations where fines of up to 5,700,000 pesos could be penalized for those who do not require a vaccination certificate.

The resolution in which the measure was confirmed makes it clear that it is “the organizers, owners or those responsible for activities with high attendance and potential epidemiological risk who will be in charge of controlling the accreditation of the free pass with vaccine at the entrances.” .

“The Buenos Aires State will carry out random sanitary inspection operations and, in the event of non-compliance with the controls, it will be empowered to sanction the organizers with fines whose amounts can reach up to 5,700,000 pesos,” they detailed.

“The next we will do it shit”: the evidence against CNRT inspectors who asked for bribes from combis to circulate

La Plata: the organizer of a clandestine party will have to pay a fine of 355 thousand pesos

They broke up a party with drugs in Belgrano R: they had a monkey locked in a closet