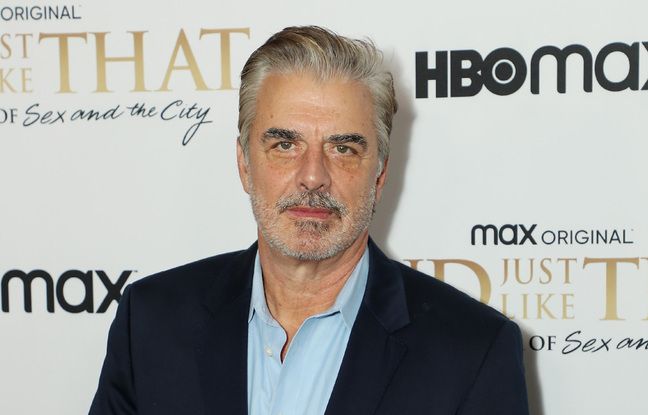 Everything has collapsed around Chris Noth since the publication of a Hollywood Reporter article last week in which two women accused him of sexual assault. Within days, the Sex and the City star was let go by his agency, A3 Artists Agency, fired from the CBS series The Equalizer while the fitness company Peloton decided to break its advertising contract with him. But that’s not all since the actor also lost a juicy contract worth 12 million dollars which was just about to be concluded.

“It’s a line I haven’t crossed”

After the publication of the accusations, Chris Noth was quick to react, vehemently denying the allegations against him. “The allegations made against me by people I met years, if not decades ago, are categorically false. These stories could date from 30 years or 30 days ago, no always means no, it’s a line that I have not crossed, ”he said in a statement.

In their testimonies, the two women describe acts that could amount to rape. The facts go back to 2004 for one and 2015 for the other.