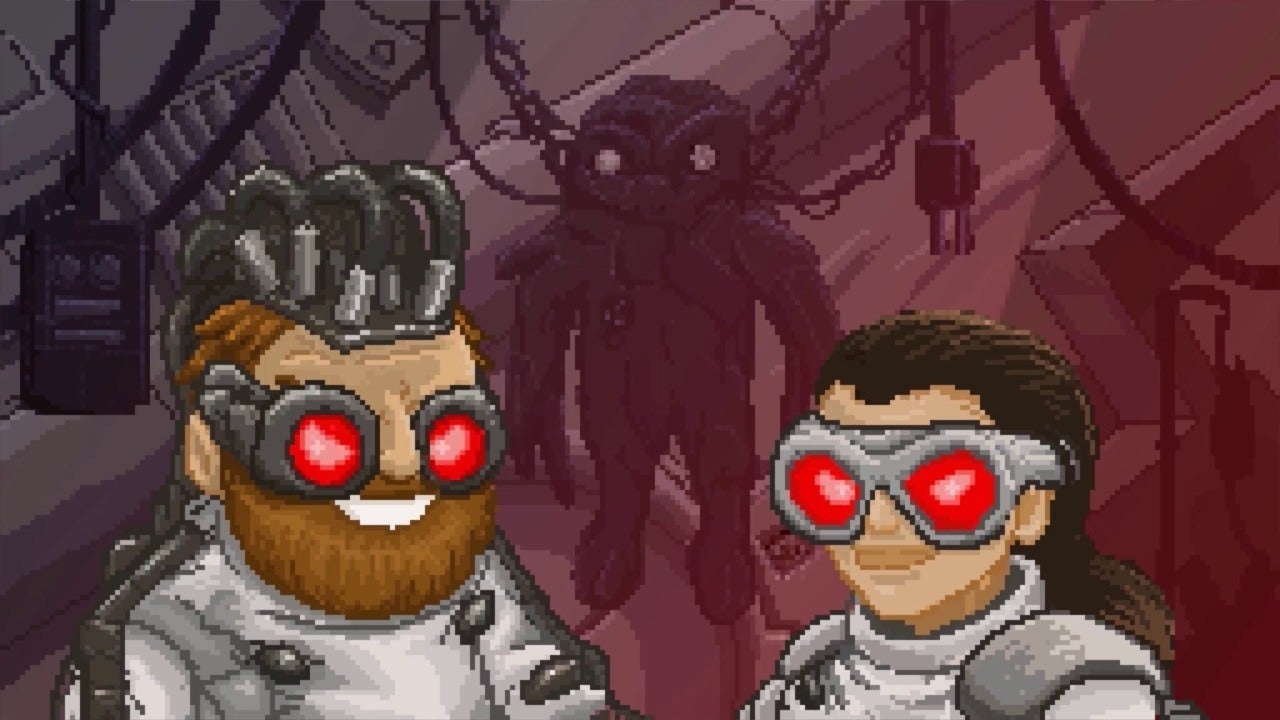 Microsoft has revealed Xbox Games with Gold for January 2022. The games are NeuroVoider, Aground, Radiant Silvergun and Space Invaders Infinity Gene.

Via Xbox Wire it was revealed that these games will be available to all Xbox Live Gold subscribers and anyone who has a subscription to Xbox Game Pass Ultimate. NeuroVoider and Radiant Silvergun will be available January 1, and will remain available until January 31 and January 15, respectively.

Space Invaders Infinity Gene is a new take on the “game that influenced video games for generations.” This version consists of 143 stages, different modes, new power-ups, new features and much more.

Aground is a mining and crafting RPG that puts players in the shoes of survivors. To do that, you unlock new technology, raise a dragon, launch into space and more.

The new announcement also means you still have time to download December’s games. Those are The Escapists 2, Tropico 5 and Insanely Twisted Shadow Planet.

Elden Ring Mod pits every demigod against each other

Game companies must comply with increasingly strict laws in China

I, The Inquisitor officially announced