“The instrumentalization of Eastern Christians by identitarians is nauseating” 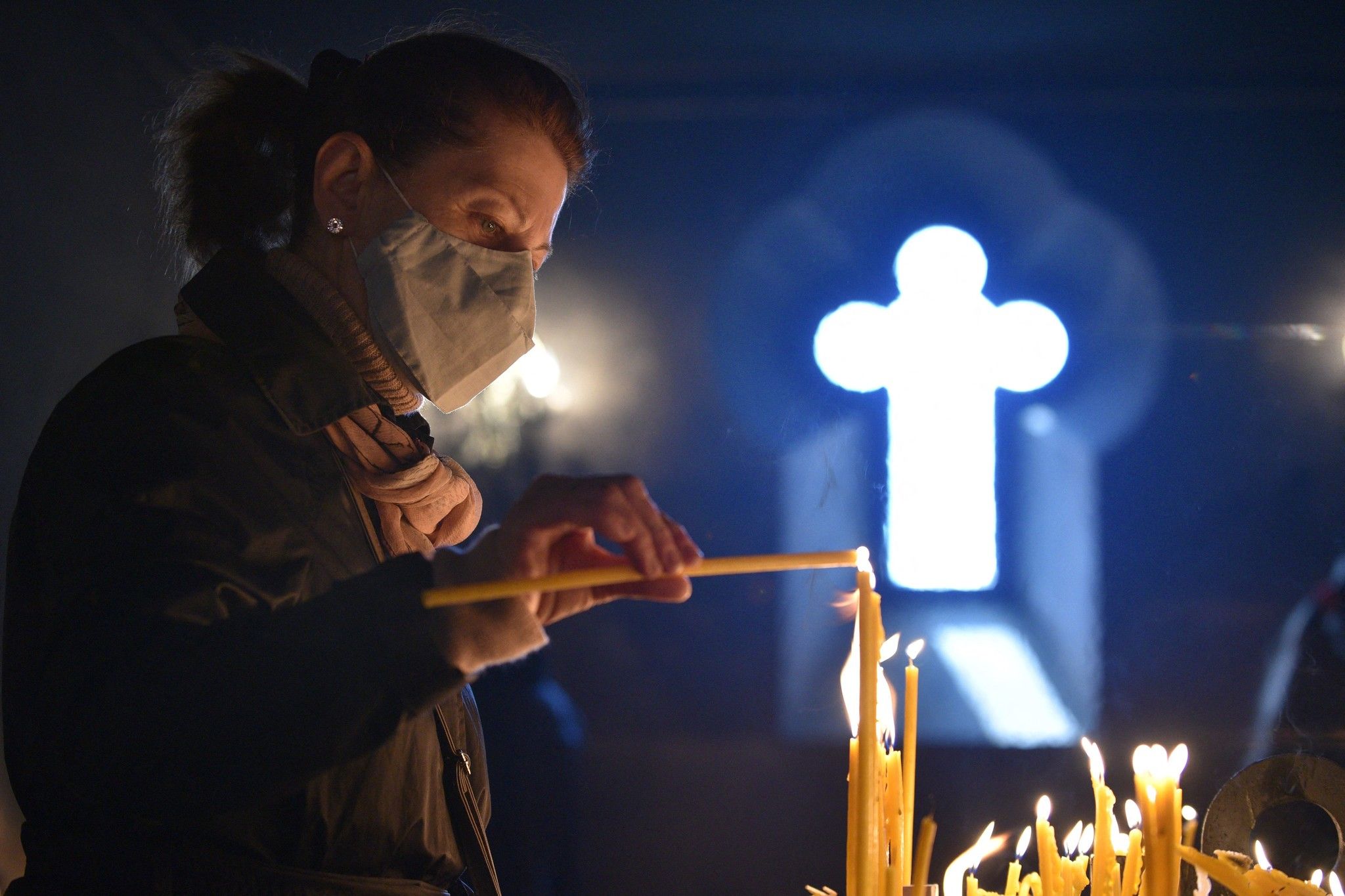 Like the Magi, French identity entrepreneurs, in an electoral or editorial campaign, seem to follow the Eastern Star … But if the first came to meet Christ who calls to love humanity – all humanity -, the second go there to better say here that humanity is not the same, depending on whether one is a Muslim or a Christian. In writing this, I am of course referring to these recent trips that the press has relayed. Éric Zemmour, supported by his advisor in civilizational nostalgia, Philippe de Villiers, made the trip to Armenia, in this small country that these travelers present ad nauseam as a very ancient “Christian land”.

Valérie Pécresse could not be left behind, she also visited this fundamentally bruised population, from the massacres of 1894-1896 to the debacle of the October 2020 war against Azerbaijan, obviously through the 1915 genocide perpetrated by Turkish ultranationalists. Electoral competition has no limits on decency. But it does not matter that the means are unworthy, provided that it makes it possible to strengthen a political base on certain sectors of the French electorate, in particular the Catholic electorate and, beyond that, the Christian electorate; to assume that this electorate is monolithic.

In another field, that of writing, Michel Onfray and Sylvain Tesson, two writers with proven success, but also prey to cultural nostalgia, made this trip by playing on support for Christian Armenia in a Muslim environment. . Ironically, the first did not shy away from any fallacious process to discredit Christianity, before showing his admiration for preconciliar Catholicism while making Pope Francis a quasi apostate. Unworthiness has no limit, we said!

This whole movement is not new. Already, in 2017, the candidate François Fillon had done the same by investing in the cause of the defense of Eastern Christians, when they were particularly exposed to violence from Daesh. Even if they were really threatened and it was important to mobilize for them as for all the Muslim victims, Yazidi or others, not sure that his commitment was then totally disinterested.

→ LARGE FORMAT. Christmas without light for Christians in Syria

By being moved by these supports, it is not a question of calling into question the defense of the “Christians of the East”, exposed among others today to Islamist radicalization. But this defense cannot take the path of their fundamentally nauseating instrumentalisation.

Repulsive, it is first of all for these Christians of the Middle East who are thus transformed into an advanced rampart of Western civilization against Islam. To think about this is to ignore that they shared with their Muslim compatriots the Arab renaissance movement (Nahda) at the beginning of the 20th century, and that they still have a very active part in essential parts of the societies of the region, from hospitals to universities, including the cultural sector.

A trap for Christians

Admittedly, their position is more delicate today, against a backdrop of the rise of radical Islamism, but is it necessary that identity entrepreneurs from Europe bring the communitarian poison and above all remind Christians of the Middle East of this who distinguishes them from their Muslim compatriots? They don’t need this. Their protection goes above all through what can improve the geopolitical and political situation in the Middle East, but on which these identity entrepreneurs often have nothing to say. Except to support, as they have sometimes done, some disastrous heralds of Western civilization, since George. George W. Bush to Donald Trump who did so much harm in the region and hence the Christians who live there.

This instrumentalization of Christians in the Middle East is also nauseating in France. In particular because with their speech, the heralds of Christian civilization trap… Christians. First of all, among them, those who, by dint of hearing repeated that Islam is fundamentally bad, find a political outlet for their concern. But an outlet without a future since it only produces rhetorical violence or even one day physical violence, and not a framework of tenable solutions to build a society of coexistence. This instrumentalization then traps all those Christians who, although refusing these identity barriers, find themselves instrumentalized when their wish and their commitment consist in building a fraternal society.

→ READ. Bishop Gollnisch: “No Eastern Christian leaves his country with a good heart”

More broadly, by instrumentalizing Christianity as a heritage to be preserved and by denying what makes it its mark – its radical invitation to meet – these identity entrepreneurs bury its spirit. May the electoral battles bury their project of discord.