Is Deathloop coming to Xbox next year? – XBNL

Deathloop is unfortunately not available on Xbox. But will that change? It appears so.

After its critically acclaimed release on PlayStation and PC, it looks like Deathloop will be out for “other consoles” sometime next year. The information comes from a small piece of text in an official tweet from Bethesda.

You have your targets. Now it’s time to eliminate them all and break this time loop.

Deathloop has released a new trailer to promote the game on Twitter. However, towards the end of the trailer, which Deathloop describes as a “PlayStation console exclusive”, there is a very small disclaimer at the bottom where we read this: 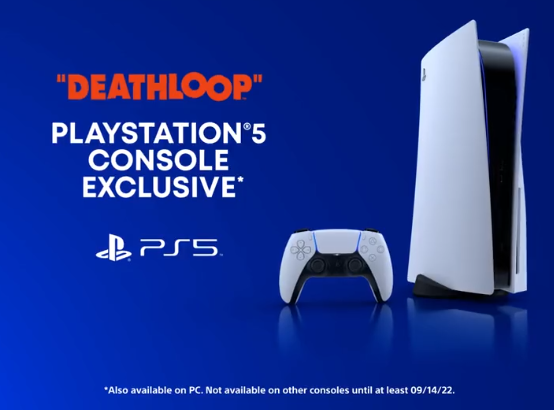