Towards a Nutella shortage in supermarkets? 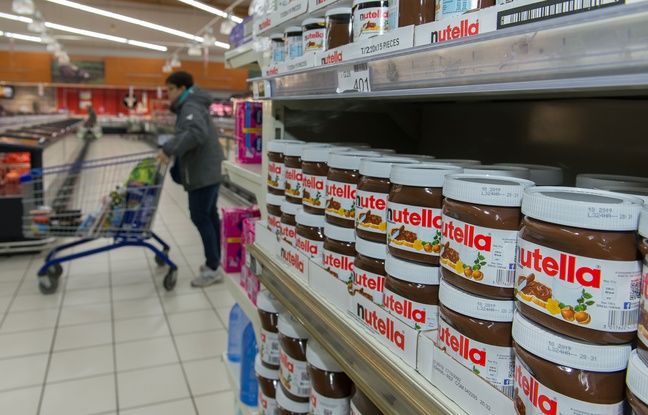 For several months, Turkey has been going through a major economic crisis, marked in particular by significant price inflation (+ 21% in one year) and a collapse in the price of the pound, which has lost half of its value in one year. This situation could have unintended consequences all over the world, and in particular for Nutella consumers, reports the Wall Street Journal this Monday.

Turkey is indeed the world’s largest producer of hazelnuts, supplying nearly 70% of world consumption. Thus, if Ferrero varies more and more its sources of supply, the brand producing the famous Nutella still depends heavily on the Turkish market, where it purchases about a third of its hazelnuts.

Stocks to be expected

However, the economic crisis is also being hit hard by the four million people working in the hazelnut sector in Turkey. The collapse of the pound puts farmers in great difficulty, many of them no longer able to buy the fertilizers or seeds needed for their production. Many farms have been forced to reduce their activity, which should consequently reduce the volume of exports.

In the coming months, all spread brands relying on Turkish hazelnuts may therefore have to reduce their production, leading to a shortage in supermarkets and higher prices. “If you are a fan of Nutella, you should stock up the next time you go shopping,” said Turgan Zülfikar, consultant for the Wall Street Journal specializing in Turkish companies.