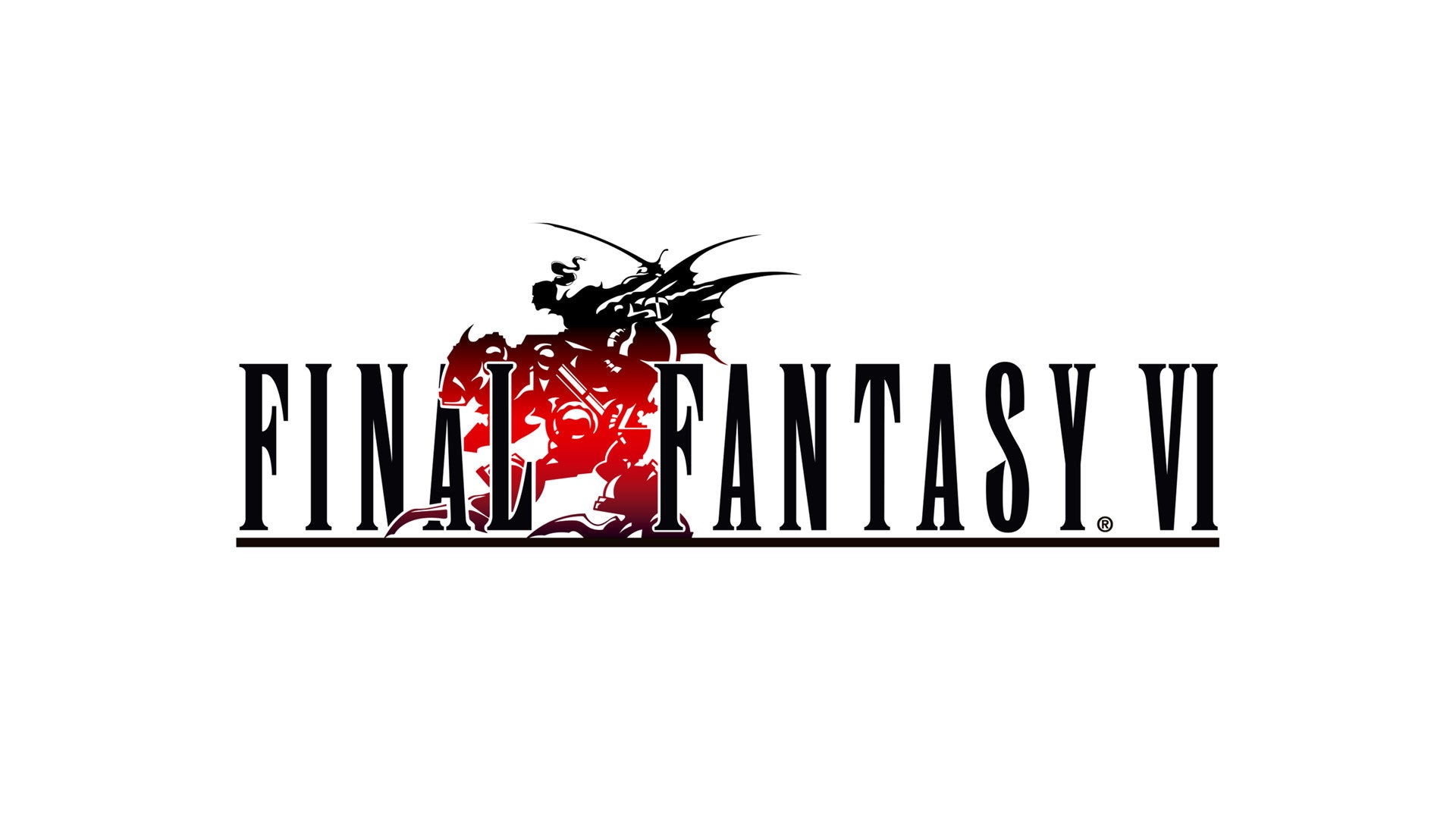 Final Fantasy 6 Pixel Remaster has been given a release date and will be released in 2022.

Square Enix announced via a social media post that Final Fantasy 6 Pixel Remaster will be released early next year. The game was initially scheduled to release in 2021, but has been postponed to further polish the game.

“To give you the best experience, we’re taking extra time to polish the game and finalize development,” the post read.

The delay may be a result of previous Final Fantasy Pixel Remasters. They were well received, but needed a number of patches to remove the necessary bugs.

To make up for the delay, Square Enix is ​​adding additional items to the Final Fantasy 6 pre-order. Below is what comes with the new items in bold.

The Final Fantasy Pixel Remaster series is a special collection of HD remasters with revamped art, music and quality-of-life improvements. The first five games are now available on PC, iOS and Android.