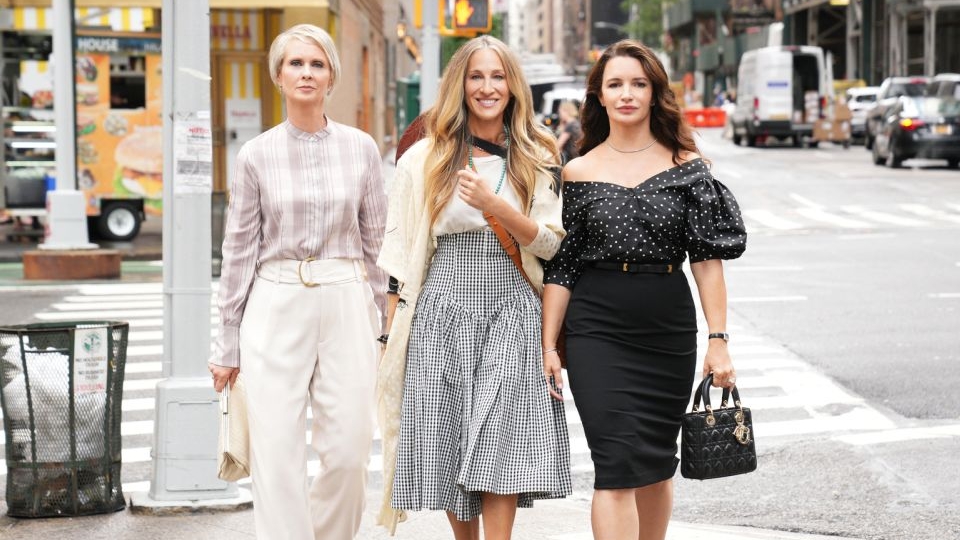 Sarah Jessica Parker, Cynthia Nixon and Kristin Davis, stars of And just like that —The expected continuation of Sex in New York premiered in mid-December on the HBO Max platform— They have broken their silence after their partner Chris Noth, who plays Carrie Bradshaw’s (Parker’s) husband, Mr. Big, was accused late last week of sexually assaulting several women.

“We are deeply saddened to hear the allegations against Chris Noth,” wrote the actresses of en a joint statement that they have shared through Nixon’s social networks this Monday, December 21. “We support women who have stepped forward and shared their painful experiences. We know that it must be something very difficult to do and we commend them for that, ”they concluded, making it clear that the three of them stand on the side of the alleged victims.

Through a news shared last week by the medium specialized in film and television The Hollywood Reporter, two women accused the actor of sexually assaulting them. They both shared similar accounts. The woman who reports an assault that occurred in 2004 explains that Noth raped her when she was 22 years old and he was 49. She worked for a company with which the actor had business relationships. “He would walk past my desk and flirt with me. Somehow he got my number through the directory and left me messages on my phone. My boss told me: “Mr. Big [su personaje en Sexo en Nueva York] He is leaving messages on your voicemail, “he said then, a story that ended in violation.

The most recent whistleblower claims that the event occurred in 2015, when she was working at nightclub No.8 in New York, the city where Noth lived. She was 25 and he was 60. They went on a date after which they ended up at the actor’s apartment. She tried to reject him on several occasions by reminding him that he was married and had a child. When the sexual relations began, the complainant “was like crying while it happened.” The woman explained what happened when it was all over: “I went to the bathroom and put on my skirt. I felt terrible, totally violated ”. The complainant assures that the attack took place in front of a mirror, like the episode reported by the victim in 2004.

In addition, last Friday a third woman brought similar accusations against Noth. In a report published by the medium The Daily Beast, a woman who wished to remain anonymous but used the pseudonym Ava, said that in 2010, when she was 18 years old, Noth had sexually assaulted her while working in a restaurant, also in New York City.

For his part, Noth has come out of the comments stating that these accusations are “categorically false” and that the meetings he had with the two women who gave their testimony in The Hollywood Reporter they were “consensual.” “It is difficult not to question the moment in which these stories come to light,” said the actor, who said: “I don’t know for sure why they come out now, but I do know this: I did not attack these women.”

The incidents occurred several years before the emergence of the MeToo movement in the United States, which came in 2017, following numerous accusations against Harvey Weinstein, who was convicted and is now awaiting a new trial in Los Angeles.