Pope calls for reducing military defenses, in favor of education 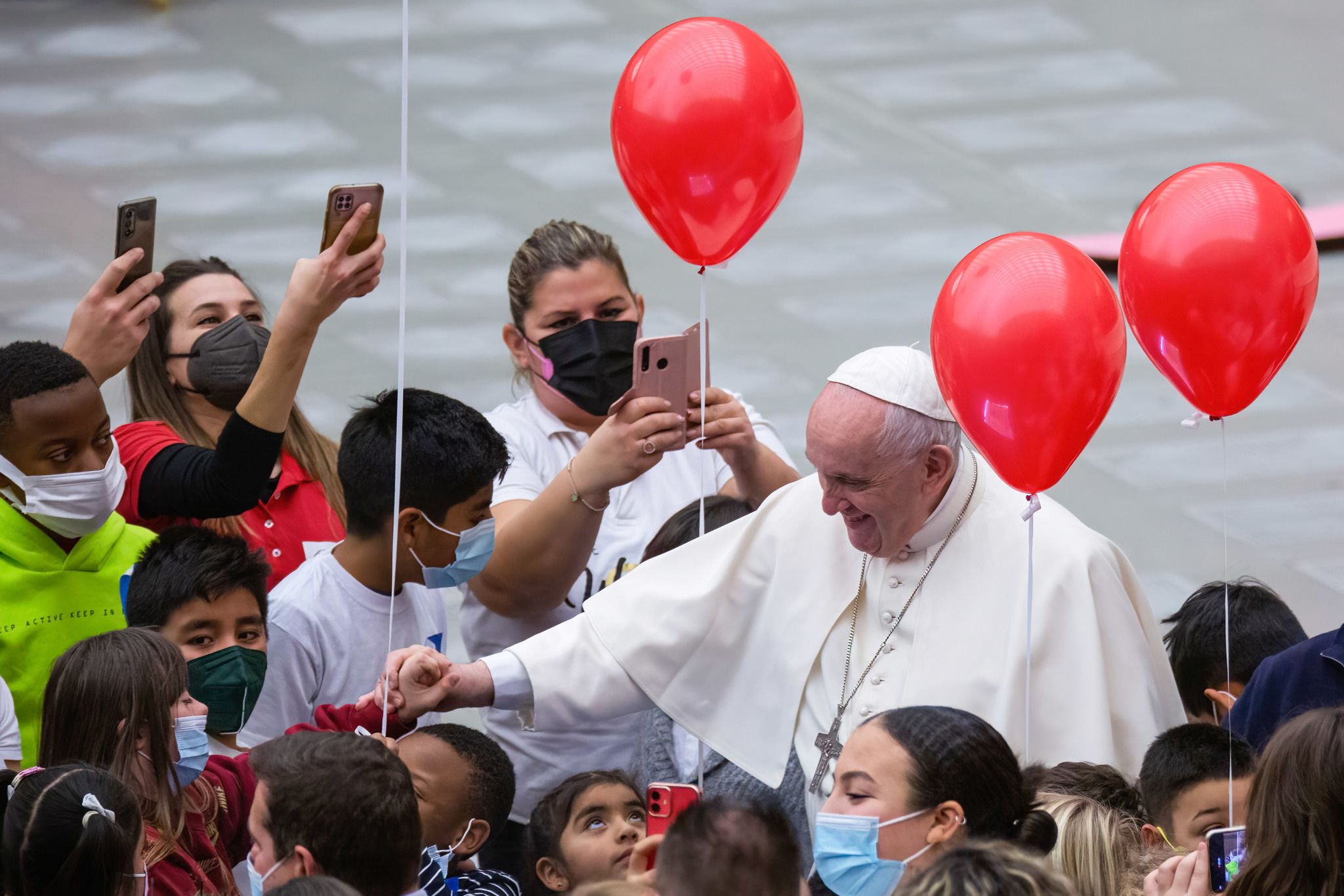 The text is, like every year, expected. In his traditional “message for peace”, broadcast at the end of the year, made public on December 21, Pope Francis delivers a vibrant plea for a revaluation of education budgets.

“In recent years, the budget for education and instruction, seen as spending instead of investment, has been significantly reduced around the world,” writes François. Military spending, “has increased, exceeding the level recorded at the end of the” cold war “”, “they seem to grow exorbitantly”, worries François.

A regular critic of arms – and of all those who sell them – François once again supports “the pursuit of a real process of international disarmament”. According to him, the latter “can only lead to great benefits for the development of peoples and nations by freeing up financial resources to be used more appropriately for health, school, infrastructure, and the care of the territory”.

At the beginning of November, celebrating mass in the French military cemetery, the Pope had already urged the “arms manufacturers” to “stop”. “But we, who are on the way, are we fighting enough so that there are no wars? He asked. So that the economy of countries is not strengthened by the arms industry? “

This upgrading of education, “a factor of freedom, responsibility and development”, is according to François one of the “three ways to build lasting peace”, with “dialogue between generations” and the promotion of work as a vector. of “human dignity”. So many avenues that must, according to the Pope, be taken urgently by a world weakened by the pandemic.

→ DEBATE. Does Pope Francis talk too much?

“In many countries, violence and organized crime are on the rise, stifling the freedom and dignity of people, poisoning the economy and preventing the common good from developing,” writes the Pope. The response to these situations can only be achieved by expanding the possibilities for decent work. “

As he had done in his encyclical Fratelli tutti, the Pope insists on the importance of a general mobilization for peace, “a gift from heaven” but also “the fruit of a common commitment”. He underlines, in particular, the necessary conjunction between “architecture of peace”, “in which different institutions of society intervene”, and “crafts of peace”, “which involves each of us personally”.