Based on the evidence observed by a control judge, the forest firefighter from the Semadet delegation of Tala, David “N” was sentenced to five years in prison for deliberately setting fire to part of the Villa Felicidad del Bosque de la Primavera area at the end of March of this year. 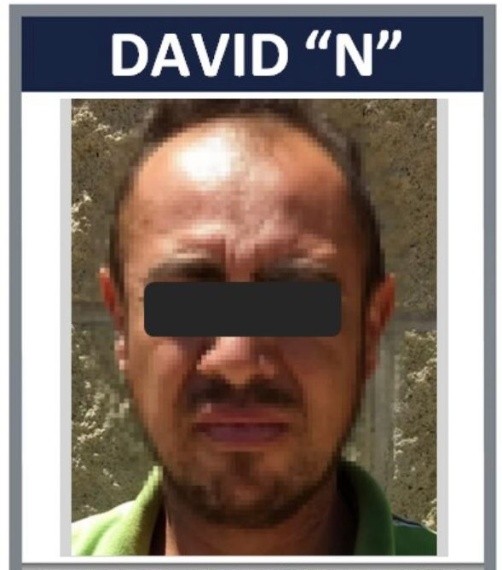 The file indicates that on March 30, elements of firefighters who were members of the Semadet-Tala forestry brigade moved to the area called Villa Felicidad and held a meeting to coordinate operations, agree on rules and responsibilities of each of the members.

In the group was David “N”, who disagreed with what was said and left annoyed, cursing, and shouting slogans against his companions present.

Later, David went to a point in the Villa Felicidad area where he accumulated grass and litter, and set it on fire with a lighter that he carried, causing a conflagration in the area, but it was not all, because taking advantage of the fact that his companions were busy, he left to a second area, approximately 200 meters from the first, and there it generated another fire.

As a result of this fire, 42,746 hectares of the La Primavera Forest corresponding to the Villa Felicidad area were burned, with damage to the flora and fauna of the place.

The Environmental Crimes Investigation Unit of the State Prosecutor’s Office, which learned of the incident, carried out the investigations and managed to arrest David “N” on April 20, 2021, based on an arrest warrant that was requested by the Public ministry.

Finally, David “N” was sentenced to five years in prison and must cover the payment of 236 thousand pesos for the repair of the damage, and also 448 thousand 100 pesos of fine.

According to statistics from the National Forestry Commission (CONAFOR), from January 1 to December 16 in Jalisco there have been 1,17 fires, affecting a total area of ​​76,951 hectares. The State is in second place nationally in terms of the number of accumulated fires, only behind the State of Mexico with 1,493 fires.