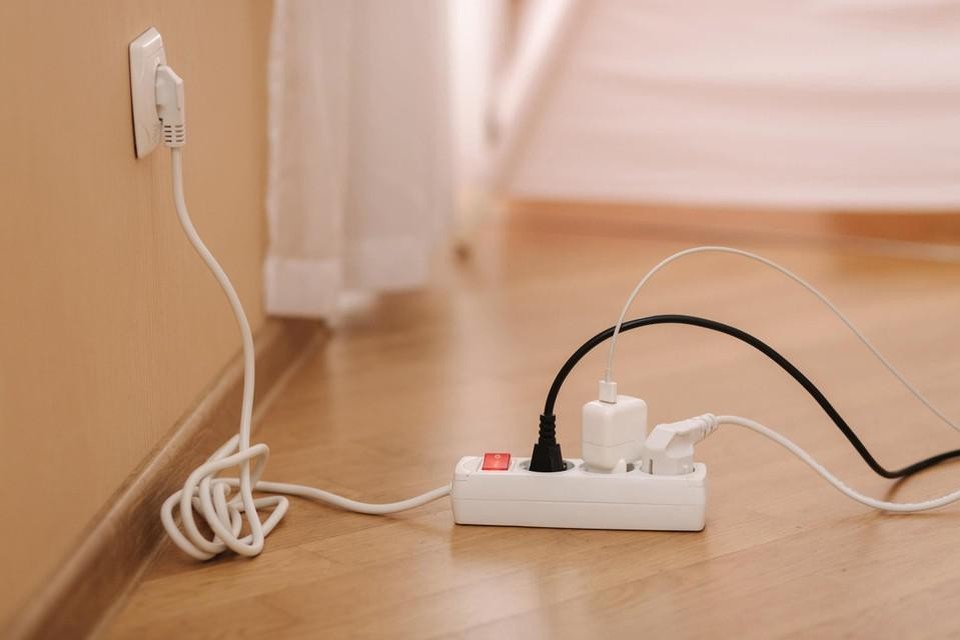 The Belgian energy company Mega has reached an agreement with Watz, the energy supplier that has applied for protection against creditors, and is making an offer to all 22,000 customers that – according to Mega – is more interesting than their current energy bill. It announced that on Monday.

Due to the enormous increase in energy prices, Watz is already the third energy supplier, after De Vlaamse Energieleverancier and Energy2Business, which is facing bad financial problems. The Belgian company has therefore applied for temporary protection against creditors.

The customers are not obliged to accept the offer. “Despite the agreement we concluded with Watz, we are only making an offer to customers to take over”, says Thomas Coene, CEO of Mega Belgium. “We want the customers themselves to give their consent to come to us. In this way, Watz customers can stay with a local energy supplier with green energy, a supplier that focuses on efficiency and is reactive with regard to what is happening in the market.’