Controversy over Christmas: the President of the European Commission wrote to Pope Francis 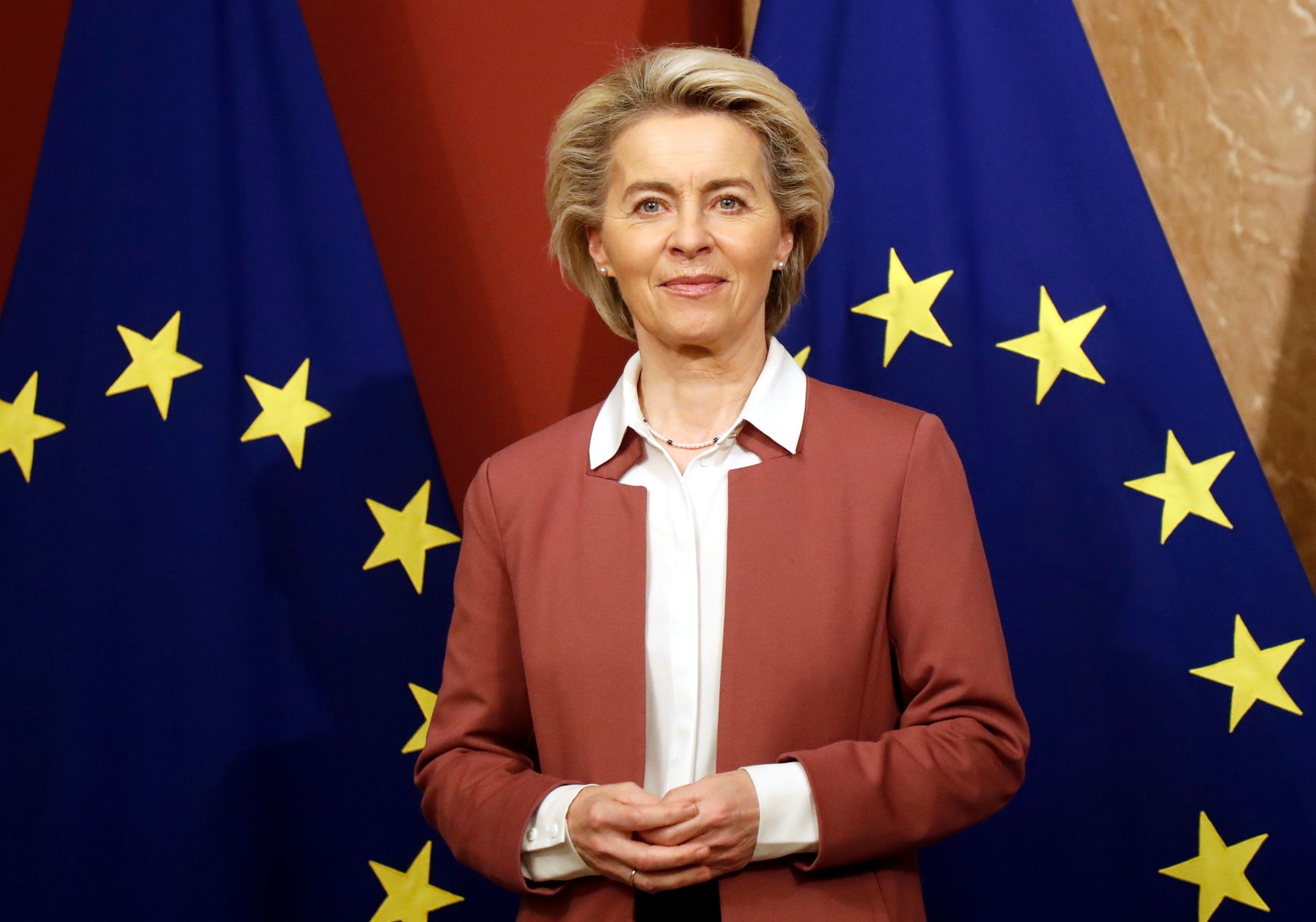 It is a short letter, the existence of which had hitherto remained confidential, intended to extinguish a fire. According to information from La Croix, a few days after his return from Greece, on December 6, Pope Francis received a personal letter from the President of the European Commission, Ursula von der Leyen. Objective of these few lines: to reassure François after the controversy that arose a few weeks after the publication by Brussels of an internal document recommending not to wish “Merry Christmas” in order to respect all religious sensibilities.

In this letter, the President of the Commission affirms in particular to François that the European Union is inspired, as the European treaties indicate moreover, of “the cultural, religious and humanist heritage of Europe”.

For Ursula von der Leyen, who would have been strongly unhappy with the outbreak of this controversy, this heritage allows us to “celebrate Christmas”, she believes. It also stresses that religious and cultural traditions in Europe are an integral part of the “diversity” actively promoted by the European Commission. Ursula von der Leyen also insists on her convergences with the Pope on her vision of Europe, in particular when he refers to the founding fathers.

This letter was received at the Vatican just days after statements by Pope Francis on the plane bringing him back from Athens to Rome on December 6, where he claimed that “the European Union document” was a ” anachronism ”. “It’s a fashion of watered down secularism, distilled water,” he added. Europe “must be careful not to open the way to ideological colonization, because that could divide the countries and make the European Union fail, which must respect each country as it is structured, its variety, and not want to standardize ”, had also estimated François.

In an internal guide, the European Commissioner Helena Dalli, in charge of equality, recommended in particular not to wish “Merry Christmas”, in order to respect the various religious traditions.

Reacting to this news, the Secretary of State of the Holy See, Cardinal Pietro Parolin, spoke himself publicly on November 30, through the official Vatican media. “The trend, unfortunately, is to standardize everything, not knowing how to respect even legitimate differences,” he lamented. So many actions that can, according to him, introduce new sources of “discrimination”, rather than resolve them.

Faced with the outcry, the commissioner announced on Twitter on November 30 that she would withdraw this document, the guidelines of which “need to be reworked”, she explained in a statement.